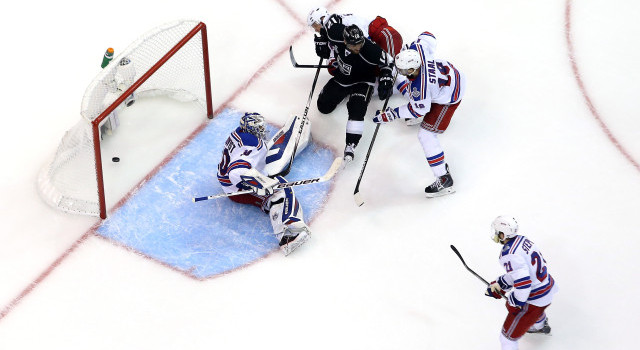 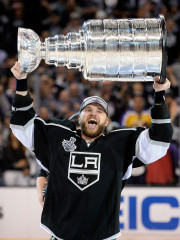 I was in the middle of writing a report that Marian Gaborik signing a contract extension was imminent; I didn’t realize exactly how imminent it was.

The Kings announced this morning that Gaborik has signed a seven-year contract extension that will keep him with the club through the 2020-21 season. The sniper who led all performers with 14 goals this postseason is coming off a five-year, 37.5 million dollar contract signed with the New York Rangers prior to the 2009-10 season.

Though the Gaborik extension carries a long term, the actual cap hit is manageable, as reported by Sportsnet’s Nick Kypreos and ESPN.com’s Pierre LeBrun: