Lewis talks about his extension 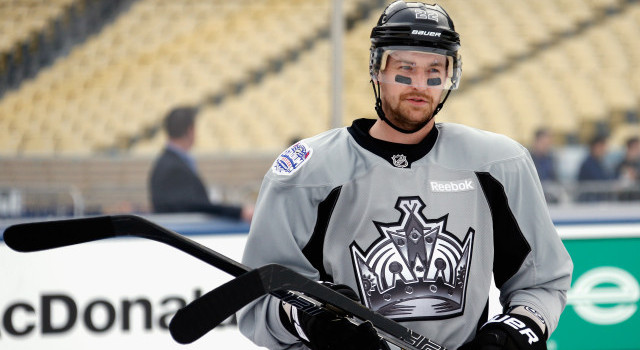 Trevor Lewis’ two-year contract extension worth $3.05 million was announced by the team on Tuesday, and on Wednesday Darryl Sutter articulated the forward’s value to the team.

“He’s a big part of our team, a part of our identity,” Darryl Sutter said. “He plays all three forward positions, plays special teams, has the speed to play the way the game is. He’s part of that championship team, so good for him.”

After the team’s morning skate, Lewis spoke on how the two sides came together to reach an agreement.

Trevor Lewis, on the contract extension:
It’s good. It’s nice to kind of do it before the playoffs, get it off your mind and focus on hockey now. I’m super excited to be here for another two years. I can’t get a better group of guys to play with and I’m very excited.

Lewis, on whether he paid much attention to his agent’s negotiations:
I don’t do a whole lot with it. The agent kind of handles it and they kind of work that out and then obviously he’ll call me and tell me what they discussed. But I try to stay away from it as much as I can.

Lewis, on when he knew the contract extension was close to being completed:
We’ve been talking for a little bit and just kind of over the last little bit here, it’s been a little bit more serious. Like I said, I’m excited to be here for two more years.

Lewis, on whether an expiring contract ever weighed on him:
You definitely think about it. You try not to. It’s kind of always in the back of your head. It’s just nice to get it over with. 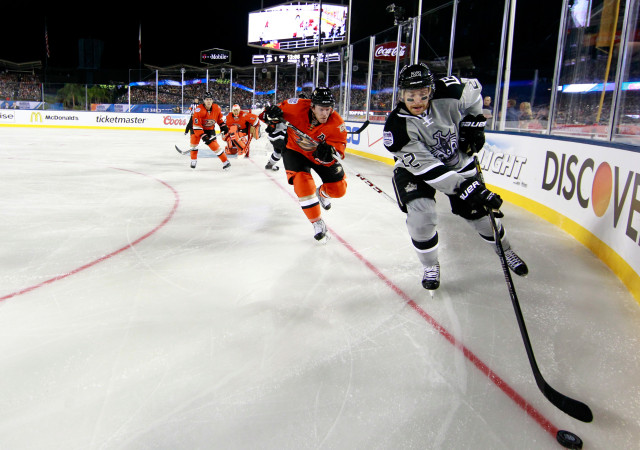