Meanwhile, back at the farm… 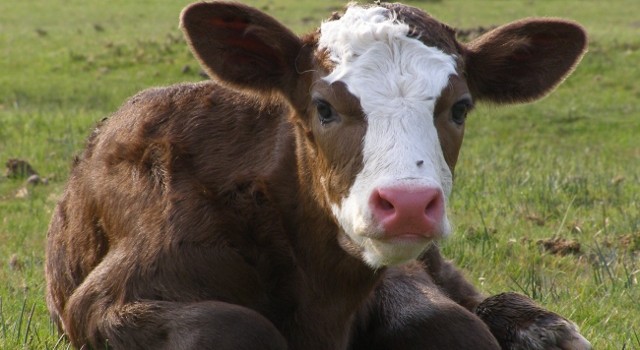 The recent break between Friday’s practice in Leduc and Sunday’s game in Edmonton didn’t only afford the players an appreciated break in the schedule, it allowed Darryl Sutter to “slip out” to visit his Viking, Alberta homestead, where he was greeted by the sound of hundreds of trudging hooves.

Raising and selling cattle takes up a significant portion of the work assigned at the family farm, and the Kings coach estimated that since Valentine’s Day, roughly 190 calves had been born.

“There were lots running around there now,” Sutter said. “[Saturday] it was nice seeing it because they run around out in the sun. You guys know how cold it’s been. Get a little sun, and they were all ripping around. It was good to see the newborns.”

“They’re just like babies when you were a baby,” he explained to reporters on Monday. “It takes ‘em nine months to be born, and then they’re born, and then their mum licks ‘em off instead of the doctor wiping them off, and then they get up and have some milk, and hopefully they stay with their moms for about seven months.”

Most are sold, though there are a good number that remain back on the farm to continue the breeding cycle.

“They sell by the pound. You sell live weight, and obviously it changes every year. That’s why agriculture is a difficult business, because most of it’s based on rain and sun and water and cold, and all those things.”

It has been a difficult and cold winter not only in Alberta, but also throughout the United States and even in California, one of the country’s top cattle producing states. Because of the drought, some cattle production has been moved out of California’s Central Valley, the coach explained.

The conditions have helped to raise the price of beef and cattle:

Background reading: The farmer on the ice