No, the Kings aren’t playing tonight. The team arrived in Denver a day early to ease the travel burdens faced by the four players and one equipment manager who were among the last NHL-based players and team personnel to leave Sochi. Drew Doughty, Jeff Carter, Jonathan Quick, Dustin Brown and Darren Granger are expected to rejoin the team today. But the NHL season does resume tonight with the Buffalo Sabres hosting the Carolina Hurricanes in a game that should provide enough entertainment for Kings fans despite the teams’ records, which range from league-worst to middling. The Sabres have several commodities that could be unloaded at the trading deadline, while the Hurricanes will visit Staples Center on Saturday afternoon in the Kings’ first post-Olympic home game.

As anyone who has ever flown into Denver can tell you, the descent is often choppy, and the airport is in the middle of nowhere. Though the final minute of the flight doesn’t depict the turbulence we experienced during the approach, you can get a sense of the airport’s remoteness.

Los Angeles has played 105 regular season games since last visiting Colorado. A preseason game at the Pepsi Center excluded, the last time the Kings faced off on the road against the Avalanche, it was the second game of the 2012-13 season, and a 1-0 lead after two periods morphed into a 3-1 road loss. That game ended an 86-0-9 Los Angeles run when leading after two periods, dating back to April 2, 2009.

And moving away from “numbers” and “statistics,” here is a video of today’s Highlighted Local Artist. It’s Don Cheadle!

Cheadle was actually born in Kansas City, though he graduated from high school in Denver and is a Broncos fan. His local credentials certainly pass the high bar of this Good Morning post. Oh, I think you need all that bass.

The Kings are scheduled to practice at the University of Denver at 1:30 p.m. today. As always, there will be lots more to come on LA Kings Insider. 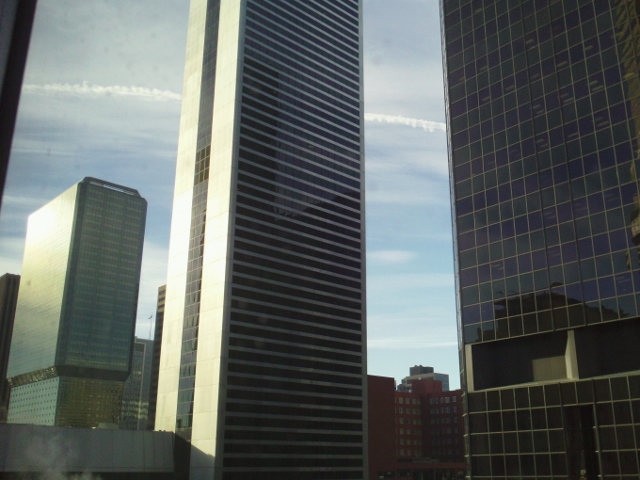 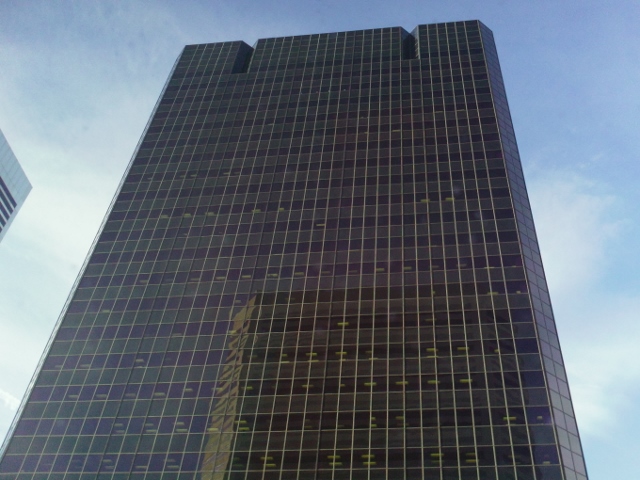 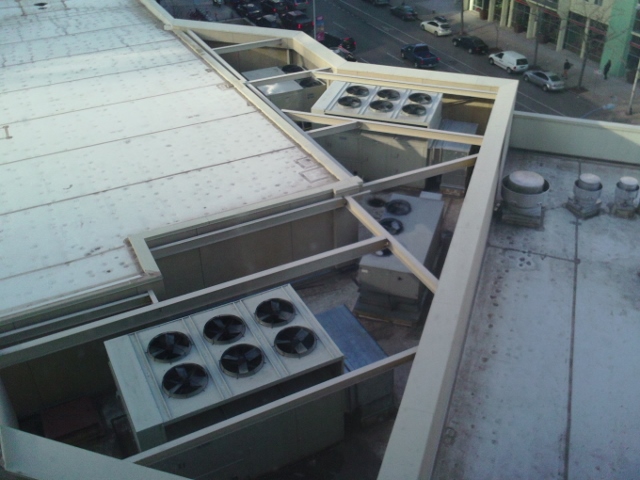