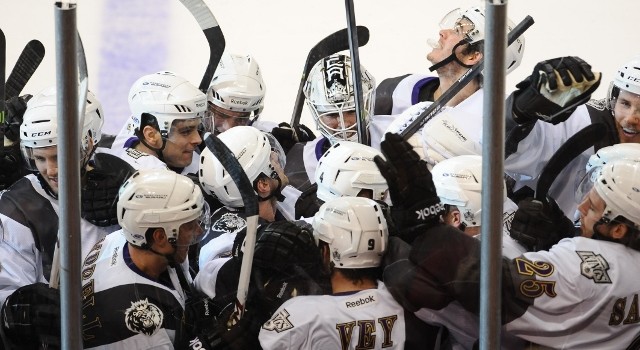 Prior to last night’s game I posted photos of the Manchester Monarchs wearing the 1995-96 Kings alternate “Burger King” jerseys, which are currently up for auction on eBay and have proven to be popular collectors items. All proceeds will benefit the Monarchs Care Foundation.

Here are highlights of last night’s game, several additional warm-up shots, and some action photos of the notorious yet endearing jerseys.

The Monarchs won an overtime thriller, defeating the Portland Pirates 3-2 on Linden Vey’s goal with 1.8 seconds into the extra session. It was a two-point night for Vey, while Tanner Pearson and Sean Backman also scored for Manchester.

All photos are courtesy of Steve Babineau. 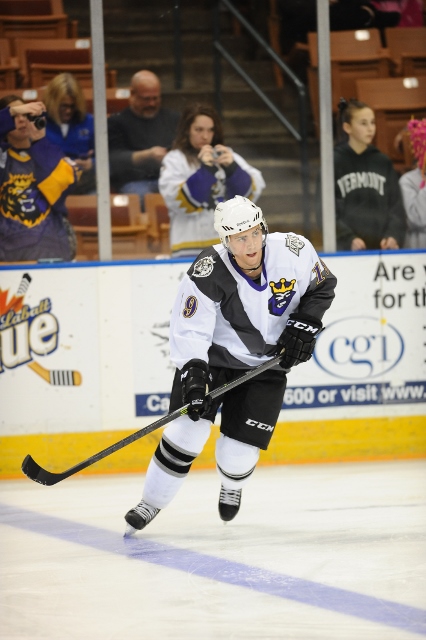 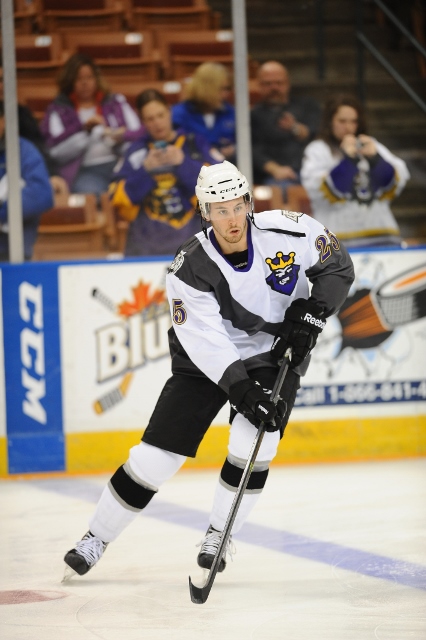 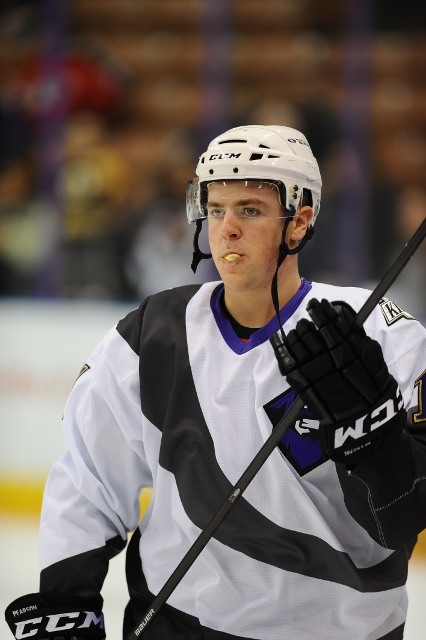 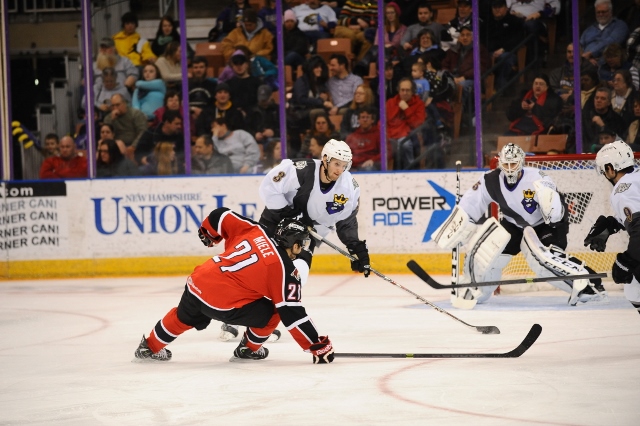 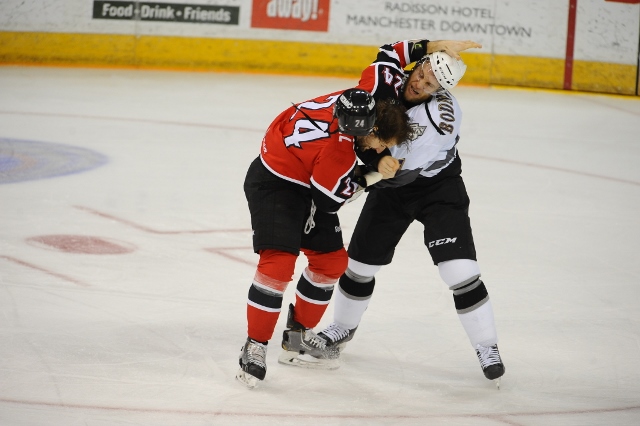 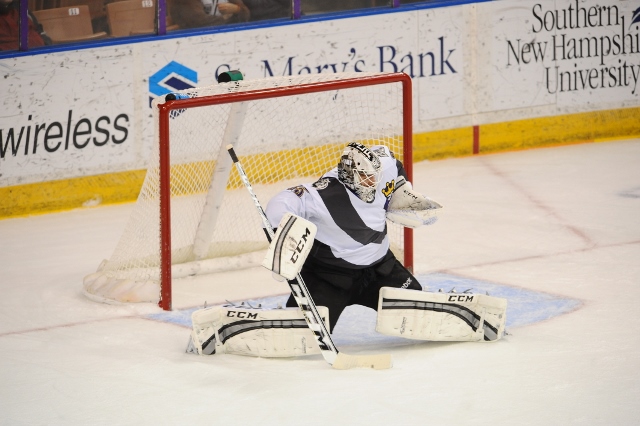 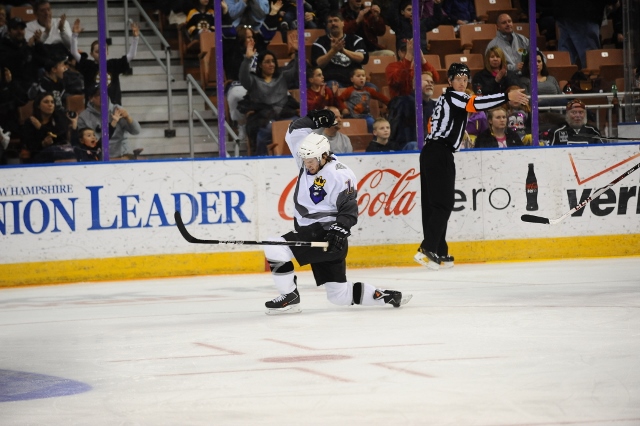