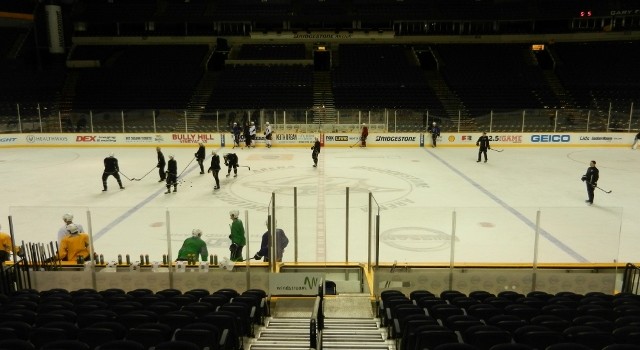 The Los Angeles Kings practiced for the first time since the Christmas Break when they took the ice at Bridgestone Arena in Nashville at 4:00 p.m. CT.

The biggest news of the day thus far is that Jonathan Quick has traveled with the team. Though he was participating in practice, the heavy majority of the shots were directed at the opposite net. Quick has not traveled with the team since he left the First Niagara Center on November 12 after suffering a Grade Two groin strain in overtime of a 3-2 shootout loss to the Buffalo Sabres. 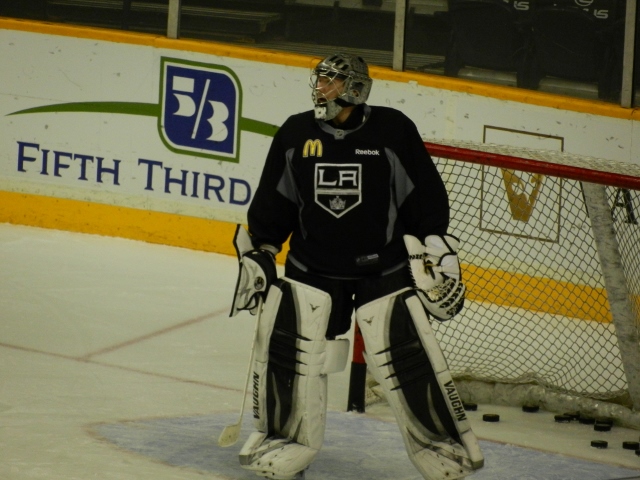 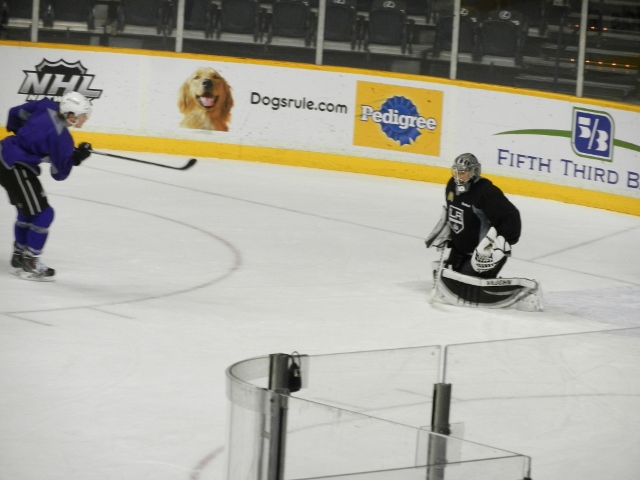 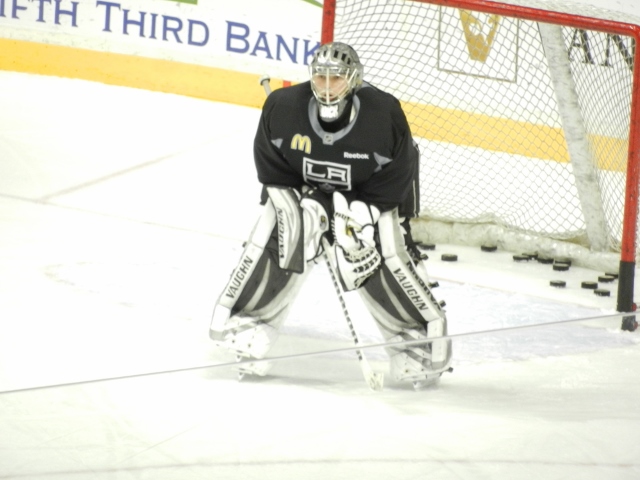 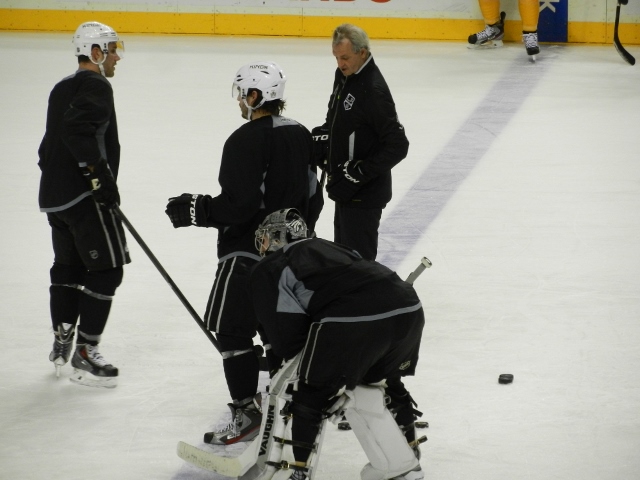 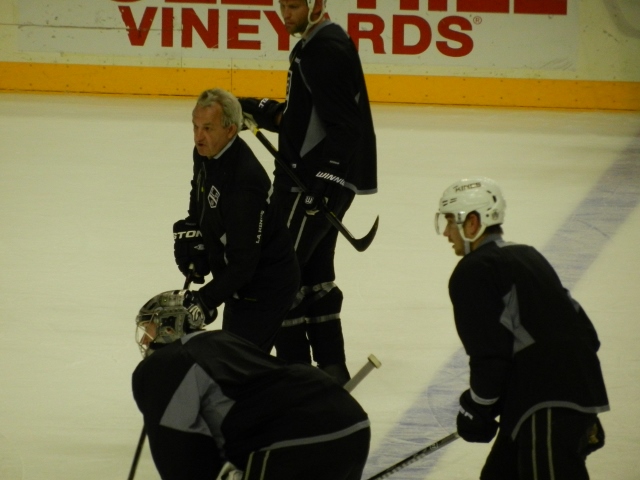