Audio: Bob, Jim, Nick, Daryl and Helene on the Kings’ history in Montreal

Though few teams have sustained any type of success when visiting the Montreal Canadiens, the Los Angeles Kings have built up an absolutely dismal history on the road against Le Bleu-Blanc-Rouge. The Kings are 8-48-11 on the road in the all-time series and have not won in Quebec since December 11, 1999. Though the Kings were Norris Division opponents with the Canadiens from 1974-81, they have never been able to win back-to-back road games in the all-time season series and in addition to the current winless streak, which is one day shy of 14 years, Los Angeles also failed to win a regular season game in Montreal from 1968-69 through 1972-73 (five seasons), 1979-80 through 1984-85 (six seasons), 1986-87 through 1989-90 (four seasons) and 1991-92 through 1998-99 (eight seasons, though there was no inter-conference play in 1994-95).

Despite Los Angeles’ lack of success, the city of Montreal conjures up romanticized recollections of National Hockey League history that the team’s broadcasting crew was eager to share. I also consulted with Los Angeles Times columnist Helene Elliott to learn some of her memories of covering games at both the Montreal Forum and the Bell Centre. If you’re just about to sit down for lunch, I recommend giving these interviews a spin. 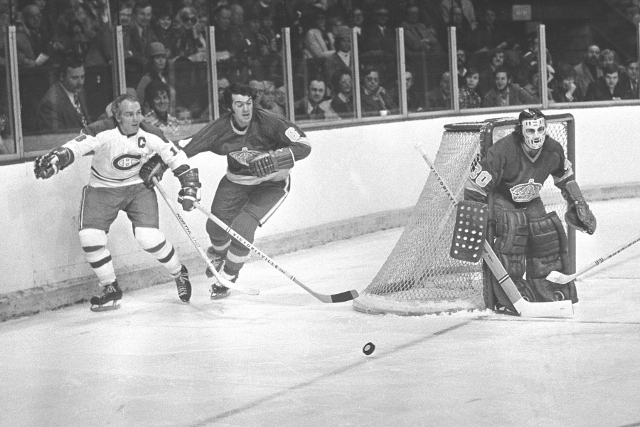 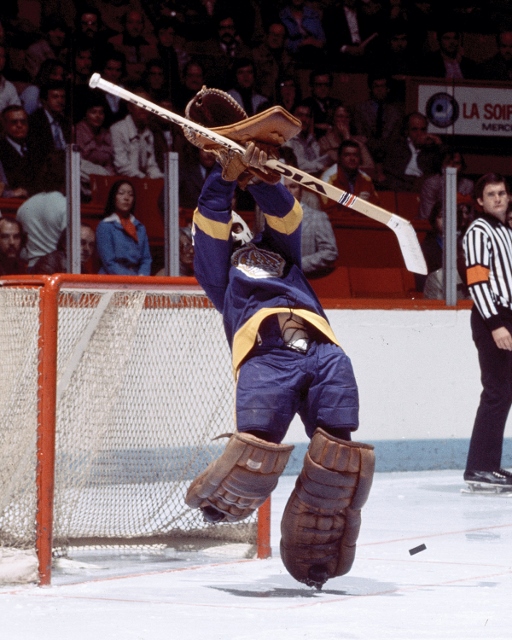 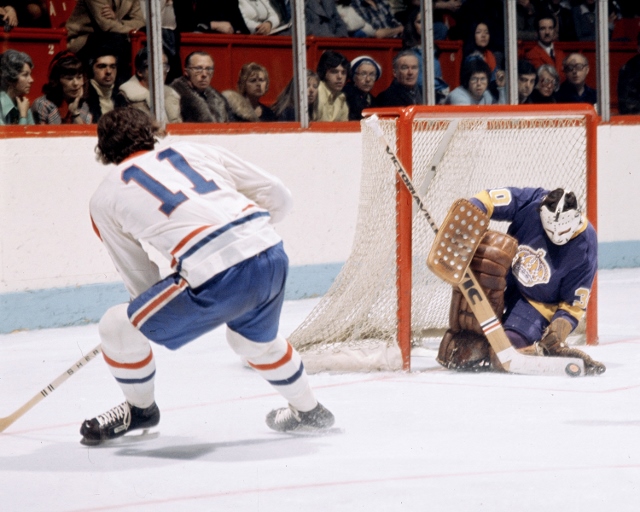 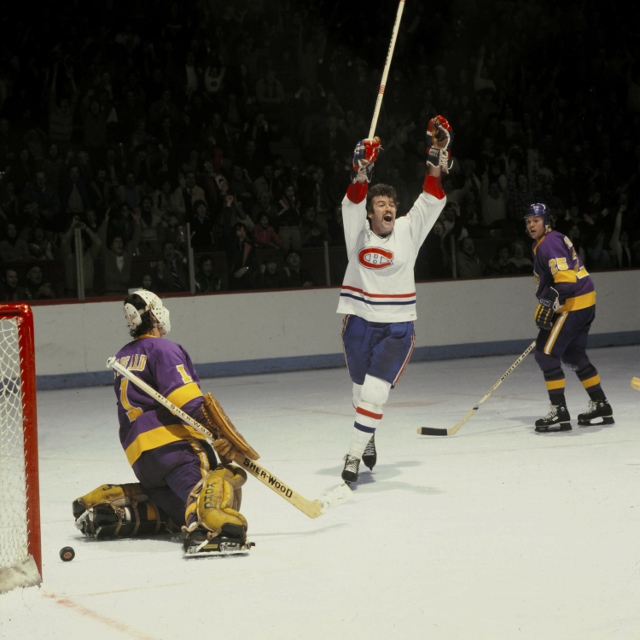 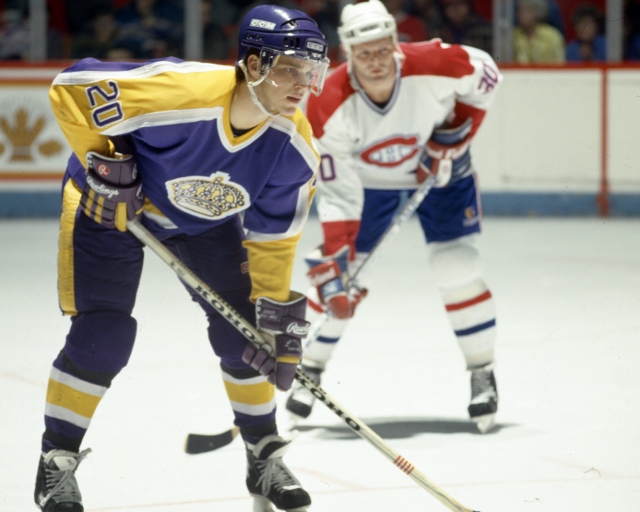 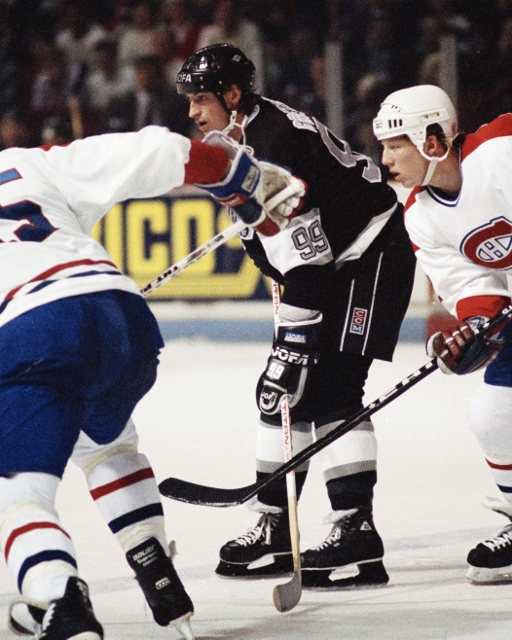 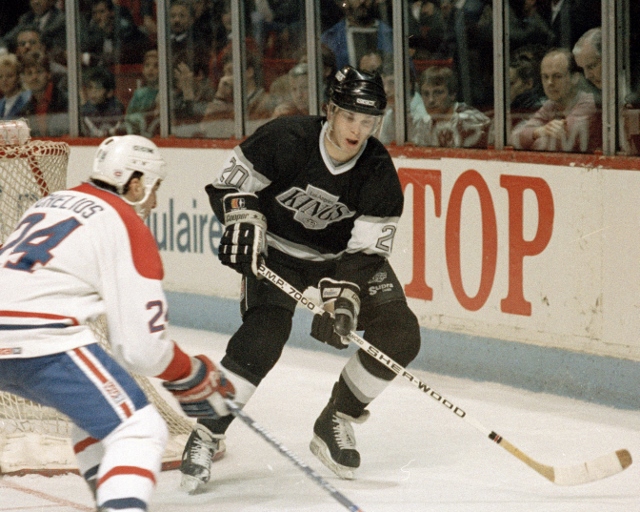 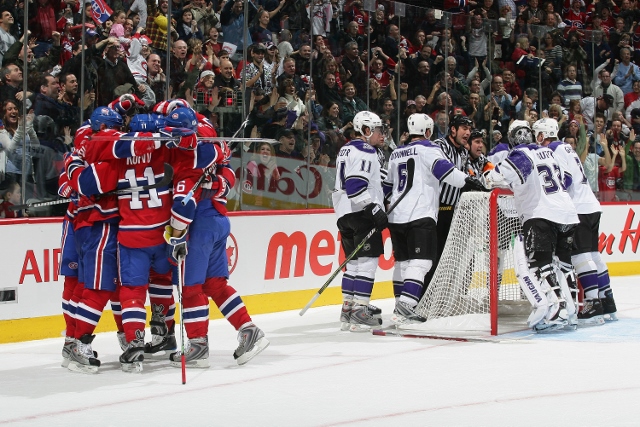