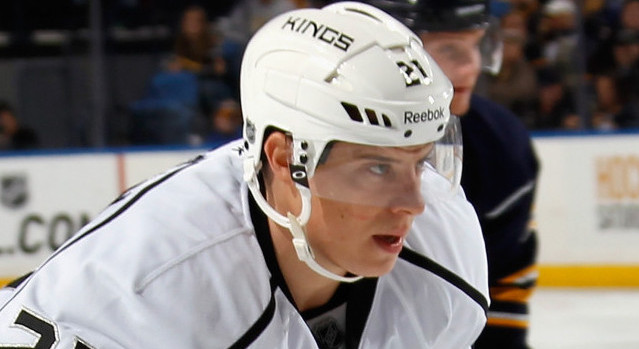 Notes: Pearson, Vey, Carcillo and Greene – who is still on injured reserve – remained on for extra work with Jones and were joined by Trevor Lewis, who is also on IR. The top four lines and the top three defensive pairs depicted above are likely to play tonight against the St. Louis Blues. There is a good chance that Frattin, who was not placed on IR but missed the last four games with a lower-body injury, will return to the lineup tonight.