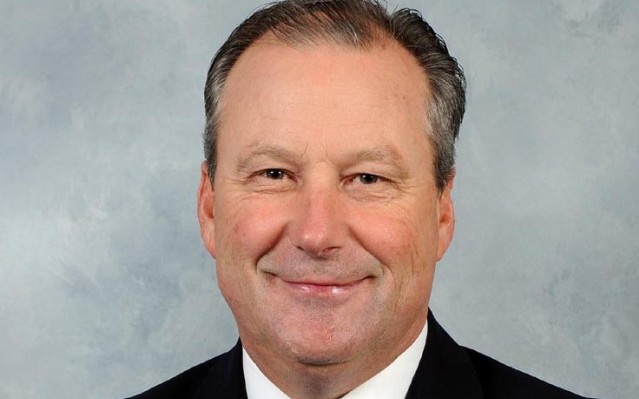 The Manchester Monarchs’ 3-1 win over the Norfolk Admirals on Wednesday didn’t only signify an important victory by a conference-leading team with a roster in flux, it represented the 300th professional win by head coach Mark Morris.

“I’m still emotional, but at the same time, I’m a lot more savvy to realize that you can’t control anything,” Morris told ManchesterMonarchs.com. “I realized that at this age, when you admit your frailties, you can endear yourself to your players. I think that as a young coach, oftentimes, you strive for milestones just to prove that you’re somebody. In the end, I think it’s the relationships that you build, watching teams and watching individuals grow. That’s the most satisfying part.”

This year may be different. Manchester leads the Eastern Conference with 23 points and a 10-2-3 record. 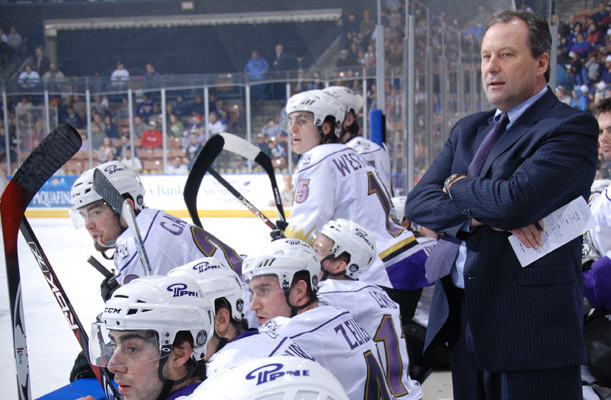