Kings pound the pavement around SoCal

Kings players and staff members visited rinks in Burbank, Pasadena, Palos Verdes, Simi Valley, Riverside and Valencia on Sunday as part of the Los Angeles Kings Rink Tour. The afternoon of community outreach is designed to continue to grow the sport in Southern California, and in addition to signing autographs, players also held on-ice youth clinics. 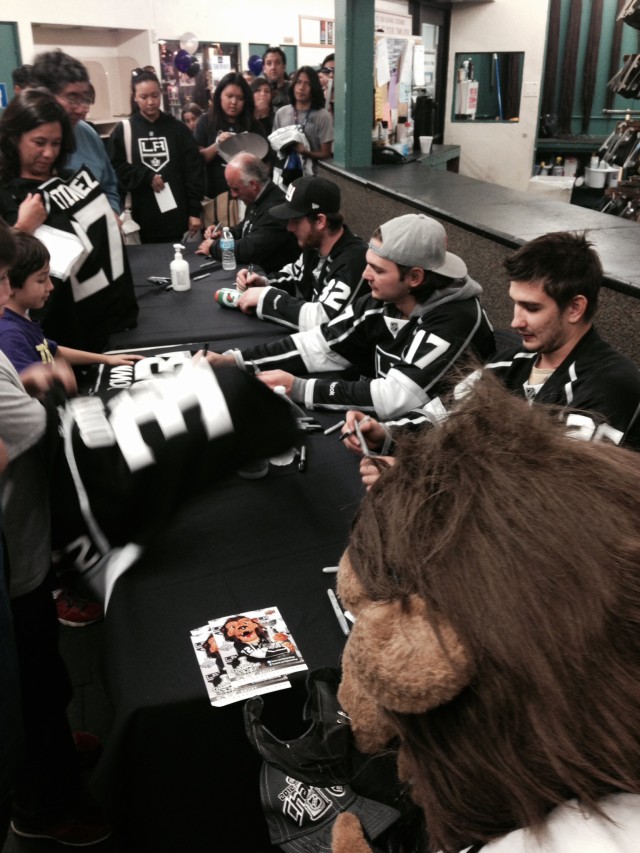 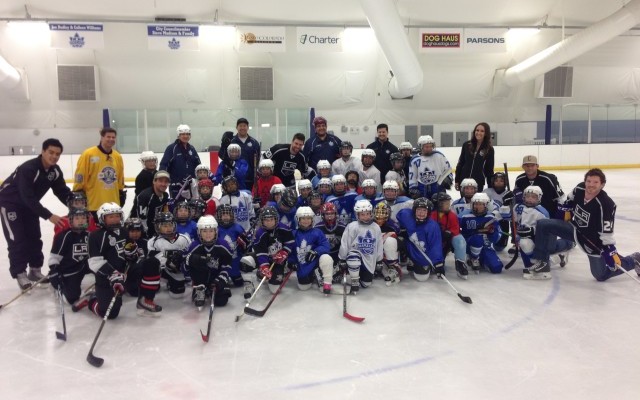 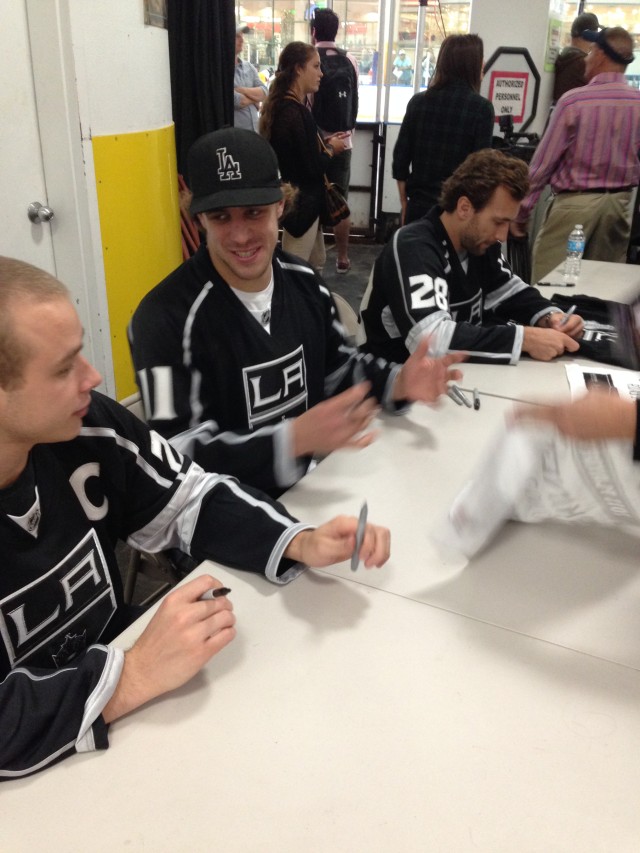 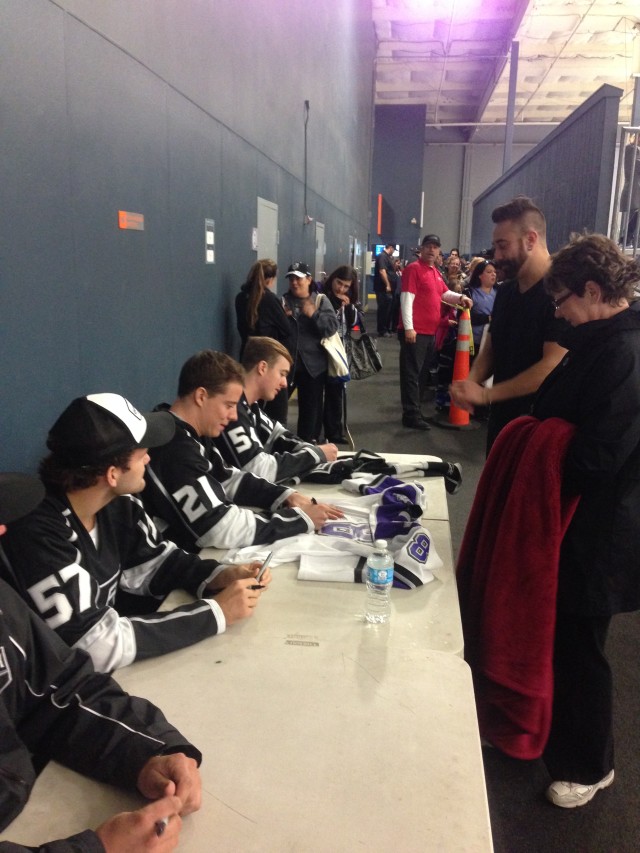 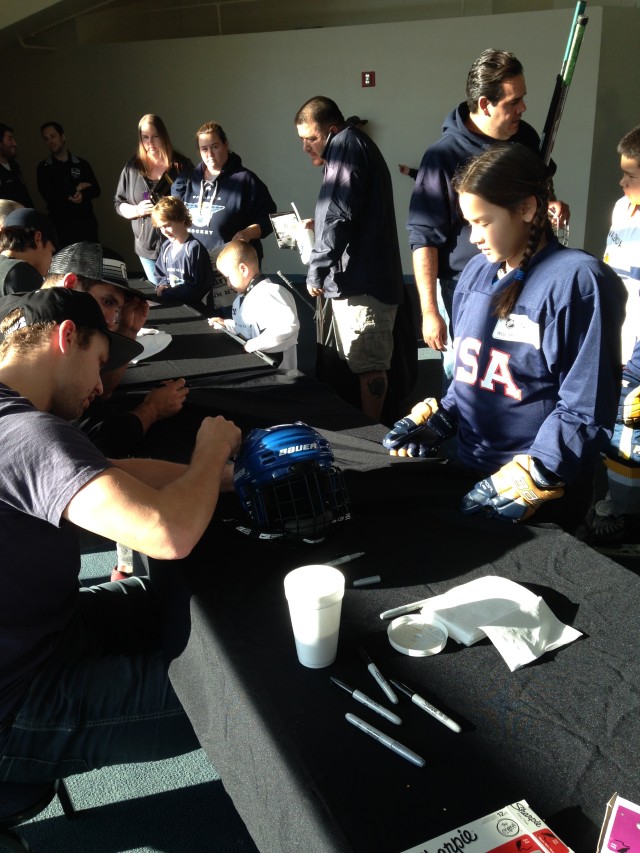 What does it mean to you to visit local rinks as part of the LA Kings Rink Tour?

JORDAN NOLAN
It’s good to get out there and see the fans every once in a while. They pay a lot of money and spend a lot of time cheering for us, so it’s nice to give back and spend some time with them.

JAKE MUZZIN
Give back to the fans – they have been great to us. Come back and give back to the communities that support us helps these little kids get excited to see us. It’s always nice to see.

DWIGHT KING
It’s nice. Obviously everybody kind of grew in the same familiar spaces. Obviously it’s a little different here in California, but it’s nice to come to the small rinks like this and actually get to watch a live game too. It’s nice.

How does the rink tour help promote hockey in Los Angeles and Southern California?

JORDAN NOLAN
It…makes it more popular, but we are pretty popular right now here. So I think it is good for the fans, it’s good for us and hopefully it brings more people in.

JAKE MUZZIN
It’s huge to [promote the sport] to the kids and then they see that it can be done and they want to play hockey and want be in the NHL is awesome for Southern California to grow.

DWIGHT KING
Obviously everybody aspires to be an NHL player when you’re a young kid to grow up. To see somebody who is there at the moment is huge for a young guy growing up. Hopefully one day they’re in the same shoes I wear.

Is the outdoor game beginning to creep into your minds as it grows closer?

JORDAN NOLAN
Not really. No, not too much. But it is going to be a fun experience, I think. I think lots of guys are looking forward to it. So it’s going to be a lot of fun, I think.

JAKE MUZZIN
No, I haven’t even thought about it. I don’t even know when it is, but it will be awesome.

DWIGHT KING
I haven’t [thought about it] really. I know my brother actually was a part of one when he was in Washington. But as far as I know it is a great experience and it will be fun.