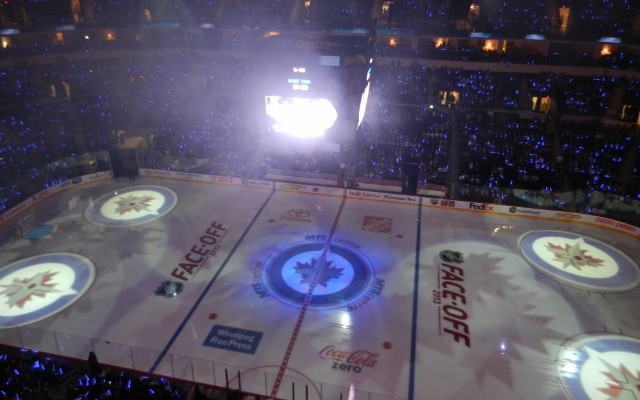 Keaton Ellerby, placed on waivers Friday morning by the Los Angeles Kings, has been claimed by the Winnipeg Jets.

There was some speculation that Ellerby, the 10th overall pick in the 2007 NHL Draft and an alumni of the WHL-based Kamloops Blazers and Moose Jaw Warriors, would be claimed by a Western Canadian team.

In 40 regular season and playoff games with Los Angeles, Ellerby recorded three assists and a plus-5 rating. He was yet to appear in a game this season.