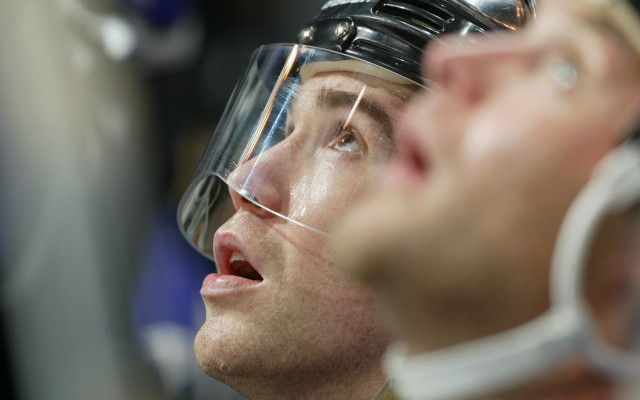 Ziggy Palffy, among the most skilled players to ever wear a Kings jersey, announced his retirement from hockey today.

“One morning is more beautiful than the previous one, and you have other opinions. At this point, I believe that I quit. Definitive. Already I do not want to travel anywhere. Did it enough,” said the 41-year-old winger.

In 311 games over five seasons with the Kings (1999-2004), Palffy recorded 150 goals and 340 points. He played his final game with Los Angeles in a 4-4 tie at Anaheim on January 7, 2004 when then-Mighty Ducks defenseman Todd Simpson awkwardly pulled back on Palffy’s stick in a race for a loose puck, dislocating the forward’s shoulder. Some of his biggest postseason contributions came in Game 5 of the 2001 first round series against Detroit, when he scored on a breakaway less than a minute and a half into the game and offered a brilliant assist on a two-on-one with Adam Deadmarsh for a third period insurance goal in an eventual 3-2 victory. Los Angeles closed the series out on Deadmarsh’s overtime game winner in Game 6.