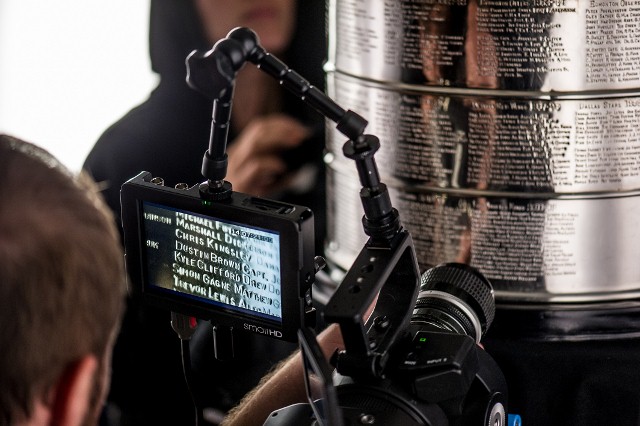 “Our website – and Kings Vision in particular – did a magnificent job of capturing what was the greatest moment in our franchise’s history, our run to the Stanley Cup in 2012,” Kings President, Business Operations Luc Robitaille said earlier today. “We are very humbled to be honored by the Telly Awards and it is with a great deal of pride that we today share this news with our fans.” 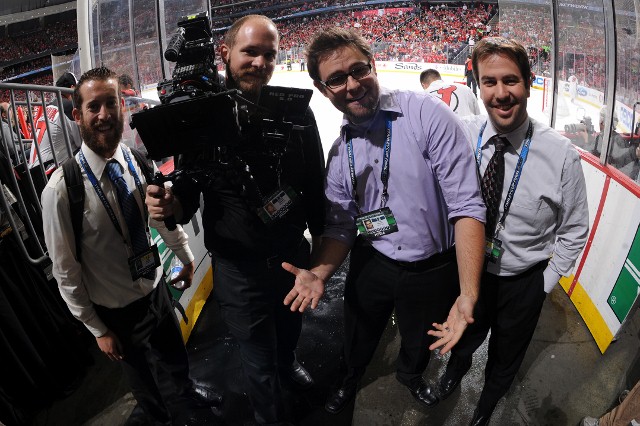