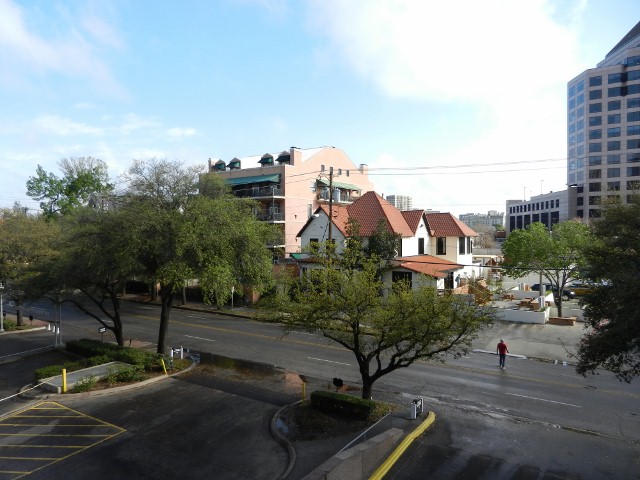 From the Land of 10,000 Lakes to the Lone Star State, a two hour flight south has deposited us into the Pacific Division’s eastern outlier. That may seem to be an innocent, Spanish style-roofed house pictured at center, but it is most certainly a nightclub that was causing quite the hullabaloo down on the street when it was almost time to retire at 2:00 am. The Kings are the road team for the first time in the rivalry this season, and we’ll see if that has an effect on the Stars having won a pair of third periods by a combined count of 5-0. Game time is 5:00 pm CT at the American Airlines Center. 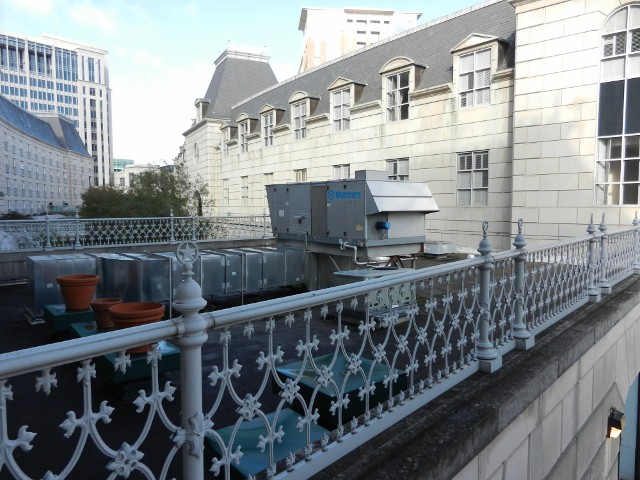