A stick tap goes out to The Royal Half his account of the “other” throwback jersey celebration taking place during Saturday’s Legends Night: 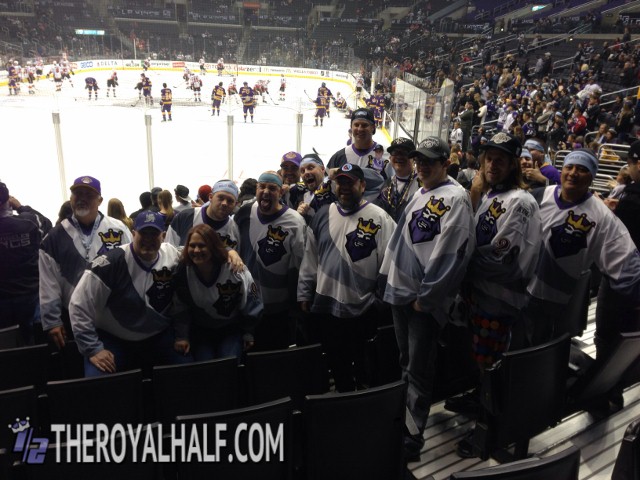 Though it’s easy to understand the ridicule of the “Burger King” jerseys, those get-ups were significantly more appealing than the Wild Wing Ducks jerseys worn opposite them on the FOX-televised game on January 27, 1996. That game, referred to by the Third String Goalie blog as “the single most visually appalling game in league history“, featured Anaheim sweaters that may have even toned down a 25-year-old Teemu Selanne’s goal celebration. Pictured in a later game, you can almost catch a snarl and a lip curl that screams “I can’t believe I’m actually celebrating a goal in this jersey abomination.”