A couple notes on first goals 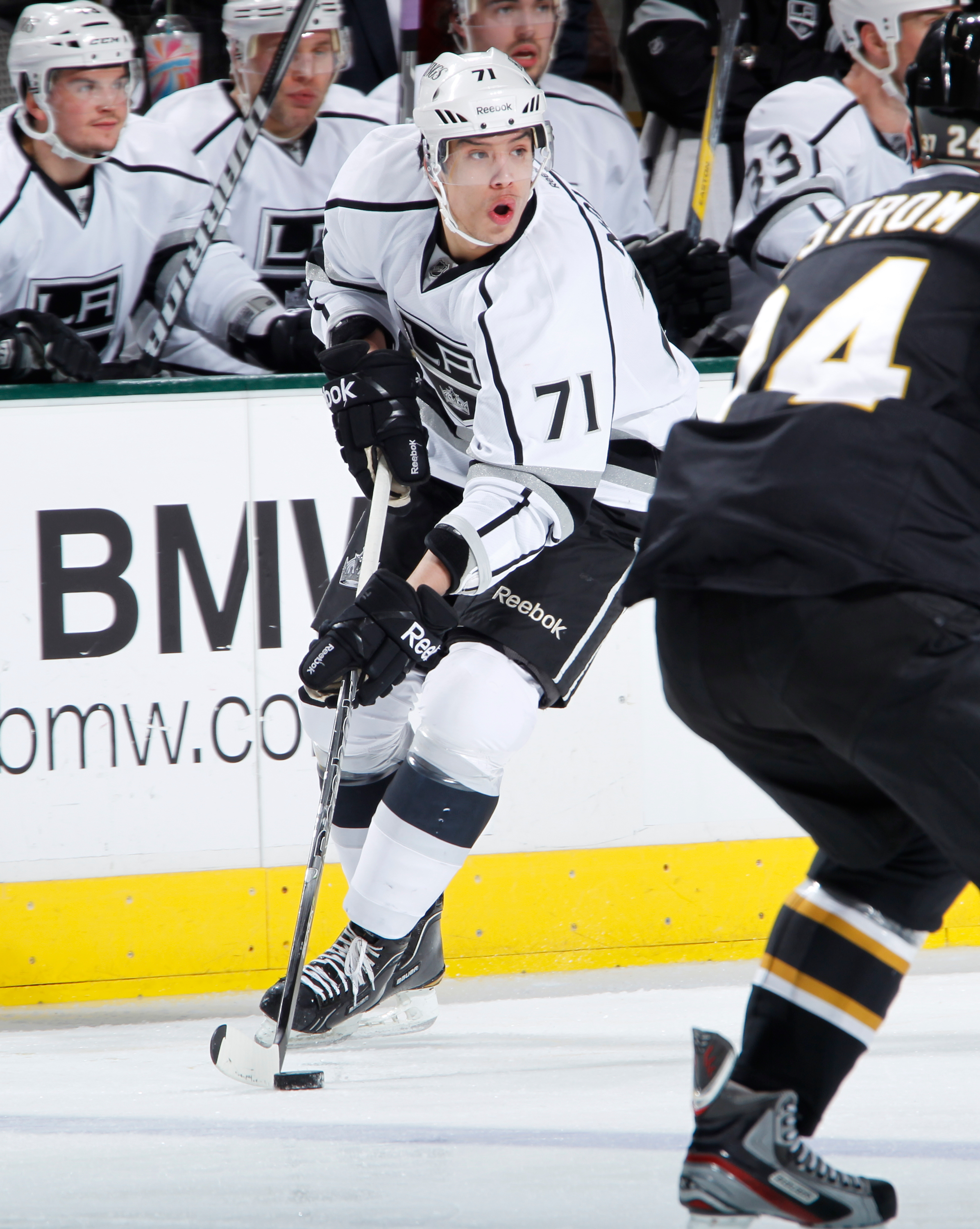 A couple members of the Kings’ staff were really on their games last night, in terms of digging up good statistics in relation to the first NHL goals for Dwight King and Jordan Nolan.

Also, King and Nolan became the first pair of Kings to score their first NHL goals in the same game since Oct. 20, 2008, when Drew Doughty and Oscar Moller scored in a home game against Colorado. That stat is courtesy of Nick Nickson.

Also, below are the videos of King’s and Nolan’s goals..