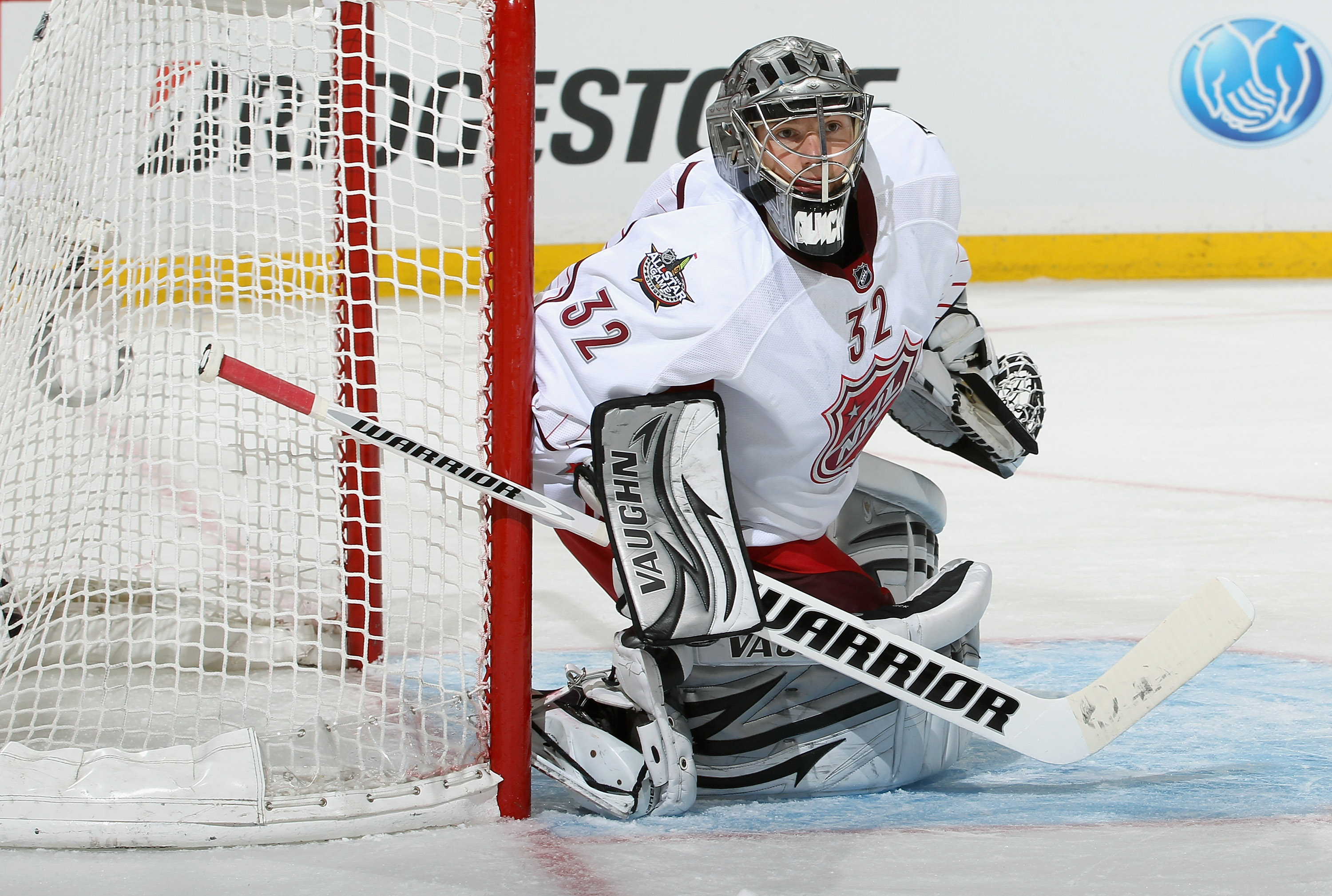 After a whirlwind week, Jonathan Quick got back to his normal routine today as he practiced with the Kings. Last Thursday, Quick flew to Ottawa and participated in the All-Star draft. Saturday, he did the skills competition. Sunday, he played the second period of his first NHL All-Star Game. Monday, he flew home and this morning he was back on the ice. Not exactly the most restful of weeks, to be certain, but Quick said he enjoyed the experience of being an All-Star for the first time.

QUICK: “I really kind of noticed it in the third period. I had already played, and I was just sitting on the bench and had nothing else to do. I was just kind of enjoying it. There were a lot of good players out there and good plays. It was a lot of fun.’’

Question: How would you compare that experience to the Olympic experience?

QUICK: “Two very different events. You’re looking at the Olympics, where it’s probably the most pressurized games I’ve ever seen. And then, the All-Star Game is probably one of the least pressurized. It’s so laid-back and relaxed.’’

Question: Did you get enough rest?

QUICK: “The league did a good job of making sure we weren’t running around too much. We had a lot of down time and got to relax and enjoy the city a little bit.’’

SUTTER: “He said he had a good trip. The hardest part is travel, right? They manage those guys’ schedules so good now, so it’s not an overload of ice or media or family. They control it pretty good. He’s ready to go.’’