Where will Quick get drafted? 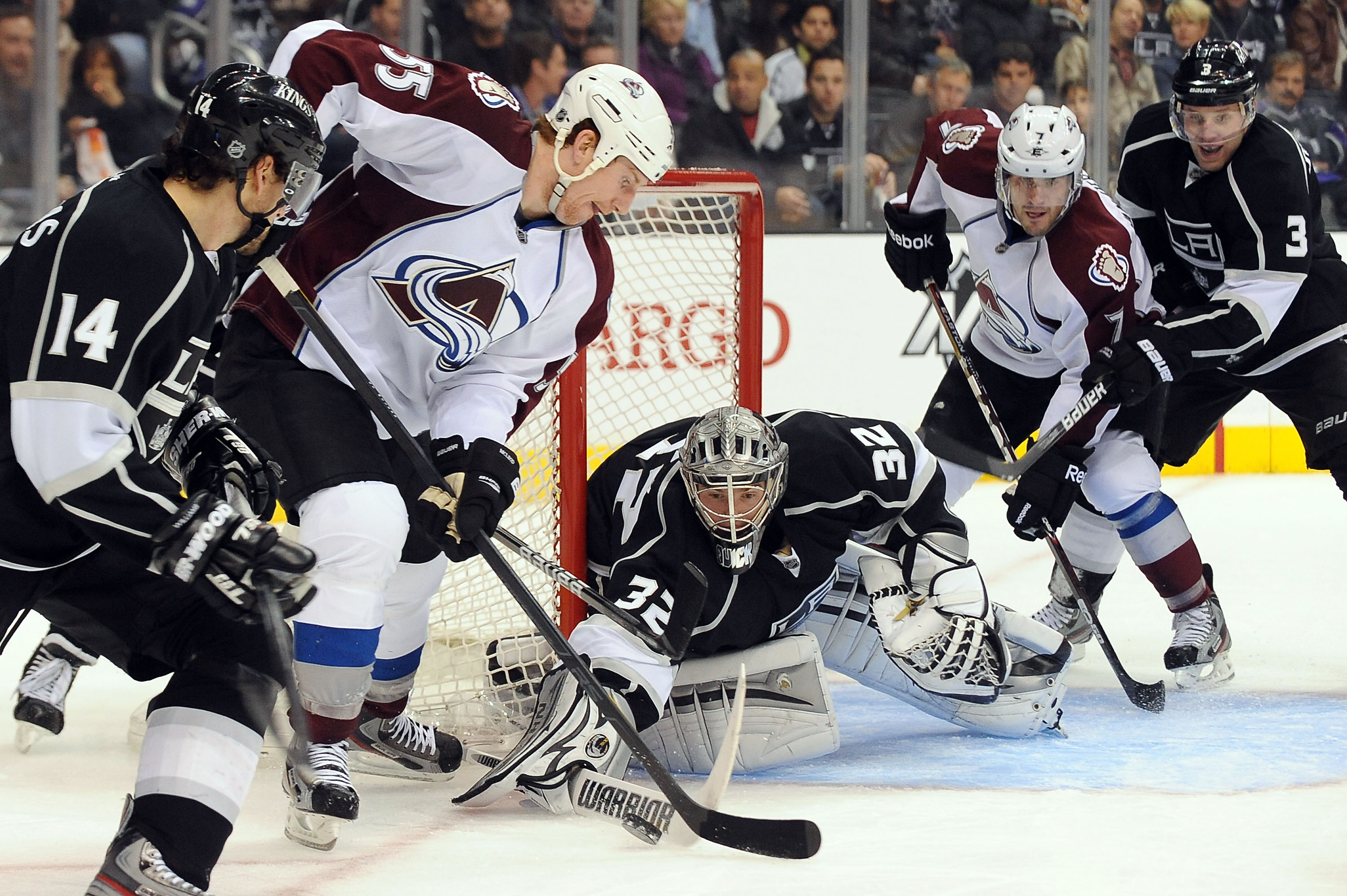 Jonathan Quick was scheduled to be on his way to Ottawa this morning, and will be in town for today’s All-Star “draft,” which will be shown on the NBC Sports Network (previously known as Versus) at 5 p.m. Pacific time. That’s when the All-Star Game rosters will be chosen, as captains Daniel Alfredsson and Zdeno Chara will alternate picks. Quick is one of six goalies, but Henrik Lundqvist has already been assigned to Alfredsson’s team as an alternate captain. That leaves Quick, Brian Elliott, Jimmy Howard, Carey Price and Tim Thomas.

Per rules, all goalies have to be selected by the 10th round of the 18-round draft. In this mock draft on NHL.com, Quick goes in the seventh round, preceded by Thomas in the fourth round and Howard in the sixth round, and followed by Price and Elliott in the 10th round. Where do you think Quick will go?