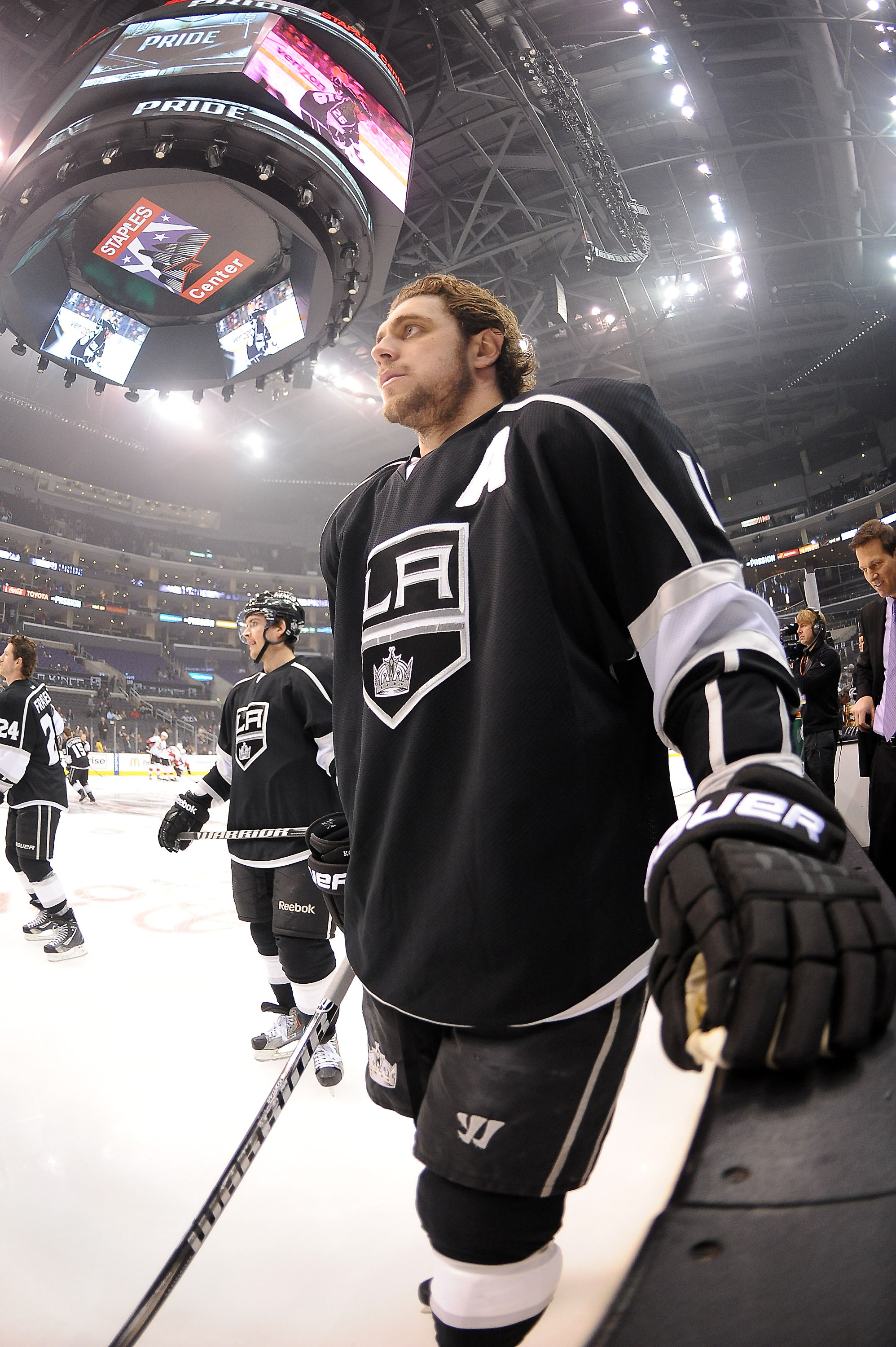 The Kings better get their rest now, because after the end of the All-Star break — and one home game against Columbus — they hit the road for what is, by any measure, their most difficult North American road trip of the season (nobody will forget those home games in Europe). The Kings face six games in 10 days. That’s tighter than normal for a road trip, but the scheduling makes it even more daunting.

SUTTER: “I haven’t looked at that as a tough part of it. I just know that it helps us break it down. Even a six-game trip is broken down into two back-to-backs with two days in between, before Tampa and Florida. So it is broken down pretty good that way. If you just look at it like it’s a six-game, long trip, it isn’t really. It’s a tough back-to-back to start and a tough back-to-back to finish, and you get an extra day to watch the Super Bowl. A good one, a good Super Bowl.

“So that’s how I look at it. If you look at it as being really tough, then I could look at it the other way and say we haven’t been good at home. We’ve been a good road team. Even though everybody wants to look at the past 10 (games), you have to look at it over the course of the year, the home and road records. You can make changes that will probably help you on the road a little. At home, especially out here, it’s more about preparation with all the young players, with their focus and their accountability and being good competitors at home.’’