The LA Kings have selected forward Quinton Byfield with the second overall pick in the 2020 NHL Draft!

Via The Athletic’s Corey Pronman
Byfield had an incredible 17-year-old season in the OHL, as one of the best players in the modern era at that age in that league. He’s an exciting and very well-rounded player. He’s 6-foot-4, he’s a very good skater for such a large player and his hands are right up there with the best in the draft. He can break a shift open with his ability to power past or dangle through defenders. His creativity is great, and his large wingspan combined with his elite hands allows him to stickhandle around defenders with ease. Byfield’s playmaking has been an area I’ve questioned – and some scouts do as well – but this season he’s shown high-level vision. It’s not the greatest, but it’s very good and he’ll be able to make NHL caliber plays. His shot is also very good, and he can score from the dots. Byfield is a very competitive player who uses his large frame to power his way to chances and win battles along the walls. He projects as an all-situations center. When the pace increased at the higher levels on the international stage, like the Hlinka Gretzky or the world juniors, he faded a bit, but I remain a huge believer because of his toolkit and his performance with his club team. He looks like a foundational No. 1 center in the NHL.

Via ESPN’s Chris Peters
Byfield looked like he was seriously going to give Lafreniere a run for his money at No. 1, but his game-to-game consistency wasn’t at the same level. Byfield’s game was a little uneven from midseason on, and I wonder whether the draft season began to wear on him. He is one of the younger players in this draft class but was fifth in the OHL in terms of points per game (1.82). At his best, he is a dominant force with elite-level speed, especially considering his size. He thinks the game extremely well, with good vision and a playmaker’s touch. Byfield’s defensive game needs maturation, but his instincts with the puck are very strong. If everything goes right in his development, he has a chance to be special.

What His Coaches Said – Cory Stillman (via Pronman)
Quinton has a complete game. He can play in all situations. He’s big, he’s strong, he skates extremely well for a big guy, he makes plays, he makes people around him better. When he wants to, he can go win a game by himself. He hounds pucks, he creates turnovers by himself through his skating and how strong he is.

What His Peers Said – Jamie Drysdale
When you have a guy like Q, he’s got the size, the speed, the hands, pretty much all the tools you need to be a high-end forward. For me, it’s just a matter of using my feet and using my brain is the best way I can go about defending a guy like that, giving him as little time and space as I can. The second that he gets a step on you, you’re kind of toast, so just trying to prevent that from happening, by using my feet using my skating to keep up with him and close the gap so he doesn’t have the ability to make the high-end play that he’s capable of making.”

On his initial reactions to being drafted
I don’t [usually] get too nervous, but I was pretty nervous and really excited for this moment, you’ve been waiting for it all your life and realize it’s finally happened. Celebrating it with my family, it was super special and just cherishing that moment, I was just super excited but also nervous at the time.

On what he knows about the LA Kings coming in
I actually haven’t been out to California, so whenever I get the opportunity to come down it will be my first time there. I’ll suck up all the sun I can and enjoy that, coming from Sudbury it’s a little bit of a different environment, coming from the cold to the hot., so that will be good. The LA Kings, I know they have a lot of star power players, they were a championship caliber team as you saw in the past, and I think I can bring to the table and get that team back on track. I think we have a really good team and I can’t wait to join them.

On his game
I think I’m a big, speedy center. I can find my teammates, usually a pass-first guy, but I’m not afraid to take the shot. I can use my size to my advantage to beat a defender, or I can use my hands as well and either beat them on the inside or the outside with my speed and strength. I can really take it to the net, and I think that’s what I can really bring offensively to the table. 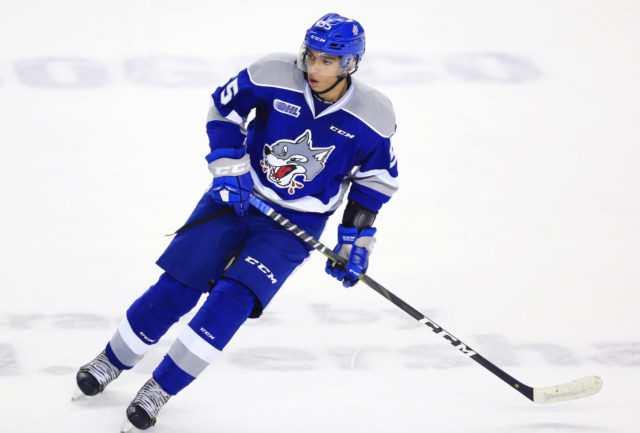 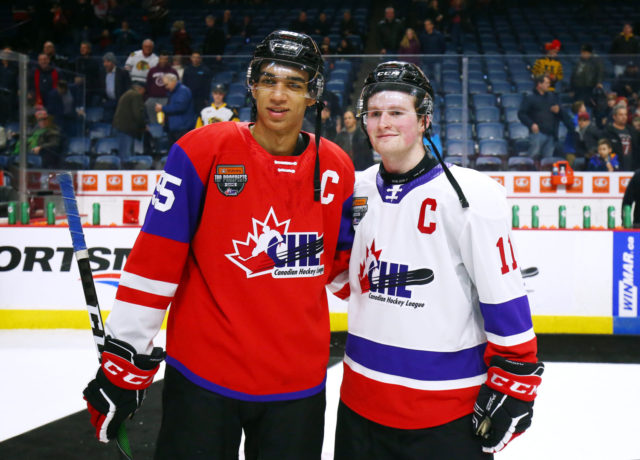 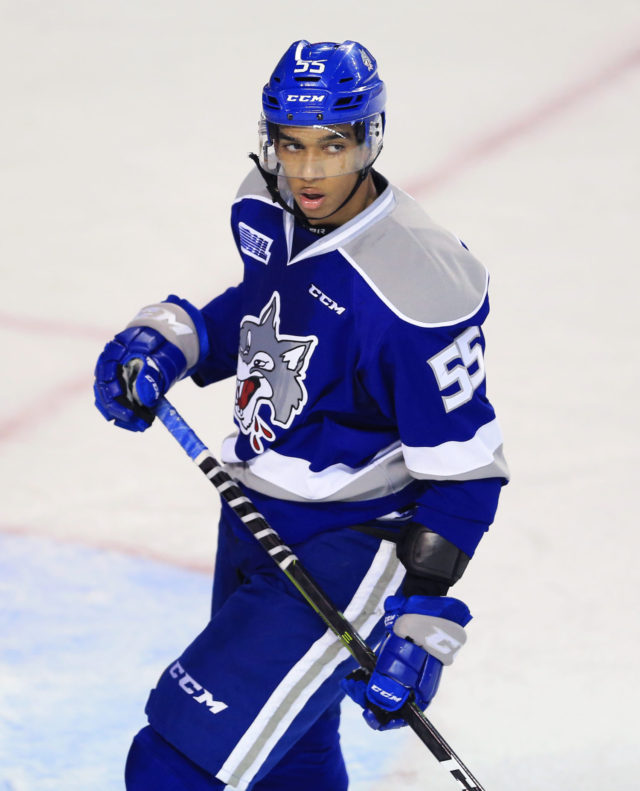