Author Evan Gubernick, a New Yorker who wrote Hockey Addict’s Guide Los Angeles, now shares part of the new book and his vision behind it here with Kings fans at LAKingsInsider.com.

True fans know the hockey season never really ends (even in the weirdest off-season ever). This year-round connection to the sport is the spirit behind my Hockey Addict book series, a roundup of a city’s hockey community and beyond, from a trusted source, those that share the same passion for the game.

After completing the New York and Toronto editions I began planning where to go next. Given that the first two were old school Original Six towns, I wanted something a bit different. While playing in a beer league tournament in Manhattan I met a few LA based players who clued me in to the insanely passionate hockey crowd in Southern California and the decision was made.

Prior to getting started, I jotted down a few notes about what I thought I knew about hockey in Los Angeles. The memory of Alec Martinez putting the puck past Lundqvist in the second OT of game 5 in 2014 was still relatively fresh, but I’m old enough to remember Rogie Vachon hurling his body in front of the net and I also had a distant memory of the Triple Crown Line. Like everyone else on the planet, I clearly recalled the Gretzky trade, press conference tears included. I could picture Luc Robitaille scoring a bucketful of goals from close range and also, for better or worse, the image of Barry Melrose’s haircut never left me. 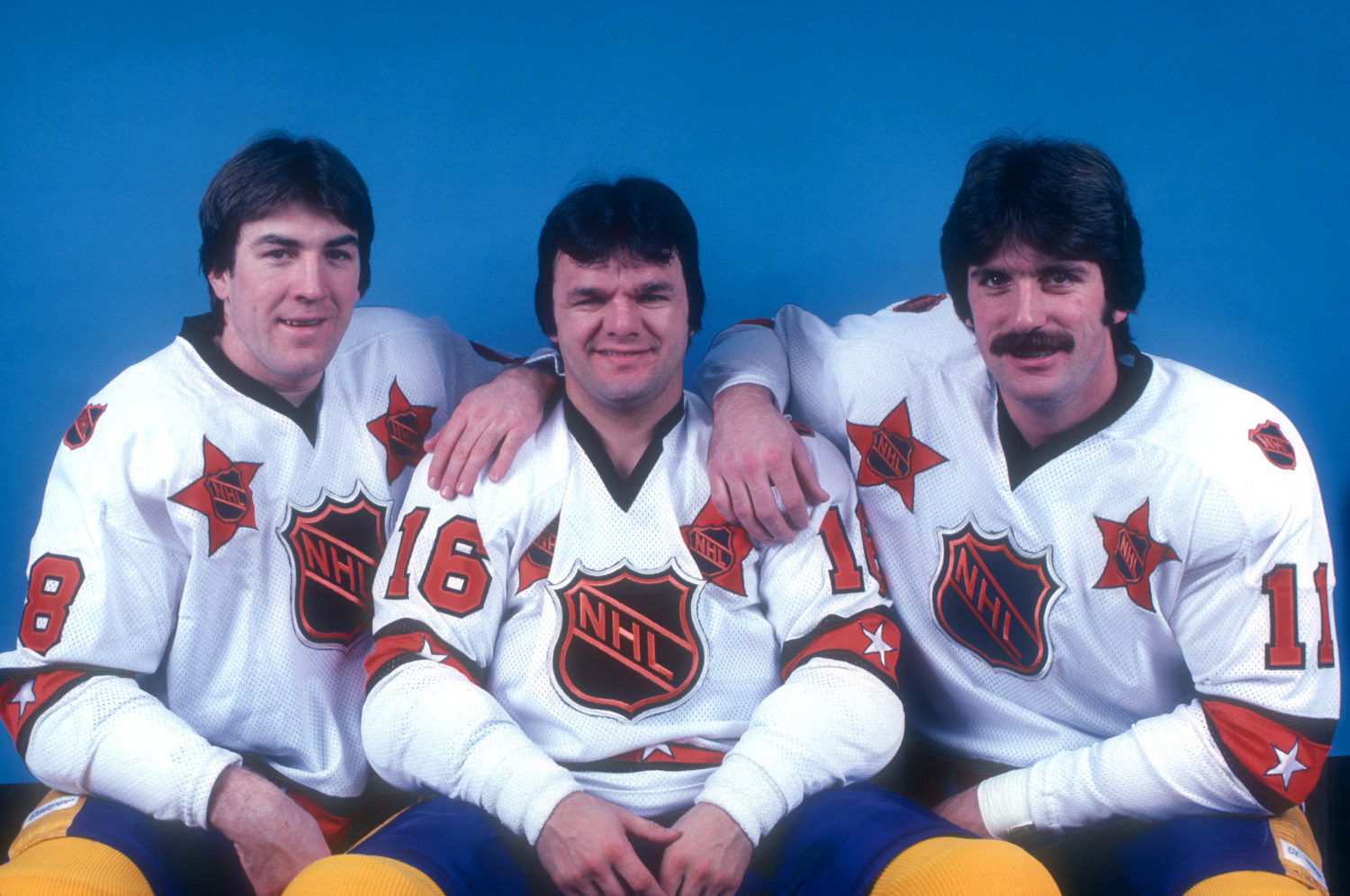 But as I started doing research before flying out west, I was shocked by the number of rinks, ice and roller, I discovered, in addition to a healthy number of sports bars. Simply put, I had no idea of the depth of the hockey culture. Discovering that the Zamboni was invented in sunny Los Angeles (and not some small, snow-covered town in Saskatchewan) absolutely blew my mind. Once I landed, I went straight to the North End Bar & Grill and grabbed a seat at the bar, drinking in local history right at the source.

My biggest stroke of luck, though, was getting in contact with the LA Kings’ alumni office, in my experience the best in the NHL.

With their help I was able to speak to an original King, Ted Irvine, who told me how wonderfully strange it was to be with a group of mostly small town Canadian players pioneering an NHL team in LA in the late ‘60s. I was mesmerized listening to Pete Demers, the Kings longtime trainer, paint a picture of the city in the early days of hockey on the West Coast, barreling through downtown LA at midnight in a pickup truck filled with players’ equipment from that night’s game, bringing it back to the practice facility to hang it up and dry it out before the next day’s practice. And no one can tell the story of hockey in LA better than Daryl Evans who during his brief stay with the team (as a player) made Kings history and wound up becoming a major force in the development of the sport in the area.

NO CURE EXISTS IF HOCKEY GETS IN YOUR BLOOD. And it’s not a seasonal condition; it’s a daily obsession. Hourly, even. An obvious symptom: Your life becomes a diversion from hockey, not the other way around. While (relatively) manageable at home, should you venture out of town, you’re lost and you know it. Your radar is jammed. Our solution: One city at a time, we’re creating a series of guides with recommendations made by those who share your passion for the only sport that matters—including food, drink, lodging, and, of course, where to skate. The guides are a product of local hockey communities, curated and written by your fellow puck heads, from fans to beer leaguers to pros, with tips from a few industry pros sprinkled in. Hockey, at its core, is tribal, connecting us to our cities and to each other, so trust your tribe when you leave your home ice.

HOW THE GUIDE IS ORGANIZED. Like the game itself, think of this guide as organized chaos. A few set plays off the face-off, a general game plan, and then it’s on. We’ve divided the city into “Hubs,” must-see places for the hockey afflicted, and listed additional spots to check out nearby. We also give you a little local hockey history, so if you wind up talking to a local, you’ll have a clue. To be clear, this isn’t a typical guidebook. We’ve avoided the usual ratings, prices, and comparisons. (See Yelp for that.) If it’s in here, we like it. We have one map: It’s crude, but—like a coach’s scribblings—it does its job. Do we miss some obvious hot spots? Probably. Do we lead you down some strange alleys? For sure, but we›re hoping this guide helps you feel at home in LA.

THE HOCKEY ADDICT’S GUIDE TO LOS ANGELES. August 9, 1988, delineates two distinct eras in the LA hockey scene: BG (Before Gretzky) and AG (After Gretzky). “The Trade” not only elevated the pro game in the eyes of the Hollywood crowd, but interest in jumping on the ice saw a pronounced rise as well, leading to more buzz and more rinks. Five years later, with the arrival of the Mighty Ducks in Anaheim, a healthy rivalry was born, not just at the NHL level but in the LA and Orange County communities, as both franchises invested in robust outreach programs to get folks of all ages into the game. In light of this, we’ve included both domains in the guide, and wandering around either county you’ll find more hockey culture than you would have thought, from old-school rinks to cutting-edge lifestyle clothing brands, along with a healthy lineup of late-night diners (an LA specialty), perfect for some postgame grub, though we recommend leaving your bag in the car. We’re told the aroma distracts those in the neighboring booths, working away on their screenplays.

Our organization understands the importance of LAKI to you and we remain committed to evolving the platform and providing exciting new content once we resume our usual operations. This is a special one-time contribution to LA Kings Insider. Evan Gubernick is the author of two previous editions of Hockey Addicts Guide, New York City and Toronto, and creative director of 485 Creative. Originally from Buffalo, he now lives in Brooklyn.