Special thanks to @AnzeKopitar for spending time with #JimHill tonight to talk @LAKings hockey and serving the community in support of the @AEGWorldwide TEAMS FOR LA ONLINE SALE supporting @MayorsFundLA #GoKingsGo To shop the site and donate: https://t.co/XKbif5lOBE pic.twitter.com/xulwPSyR8I

Kandiss Crone reports on TEAMS FOR LA outside Staples Center: 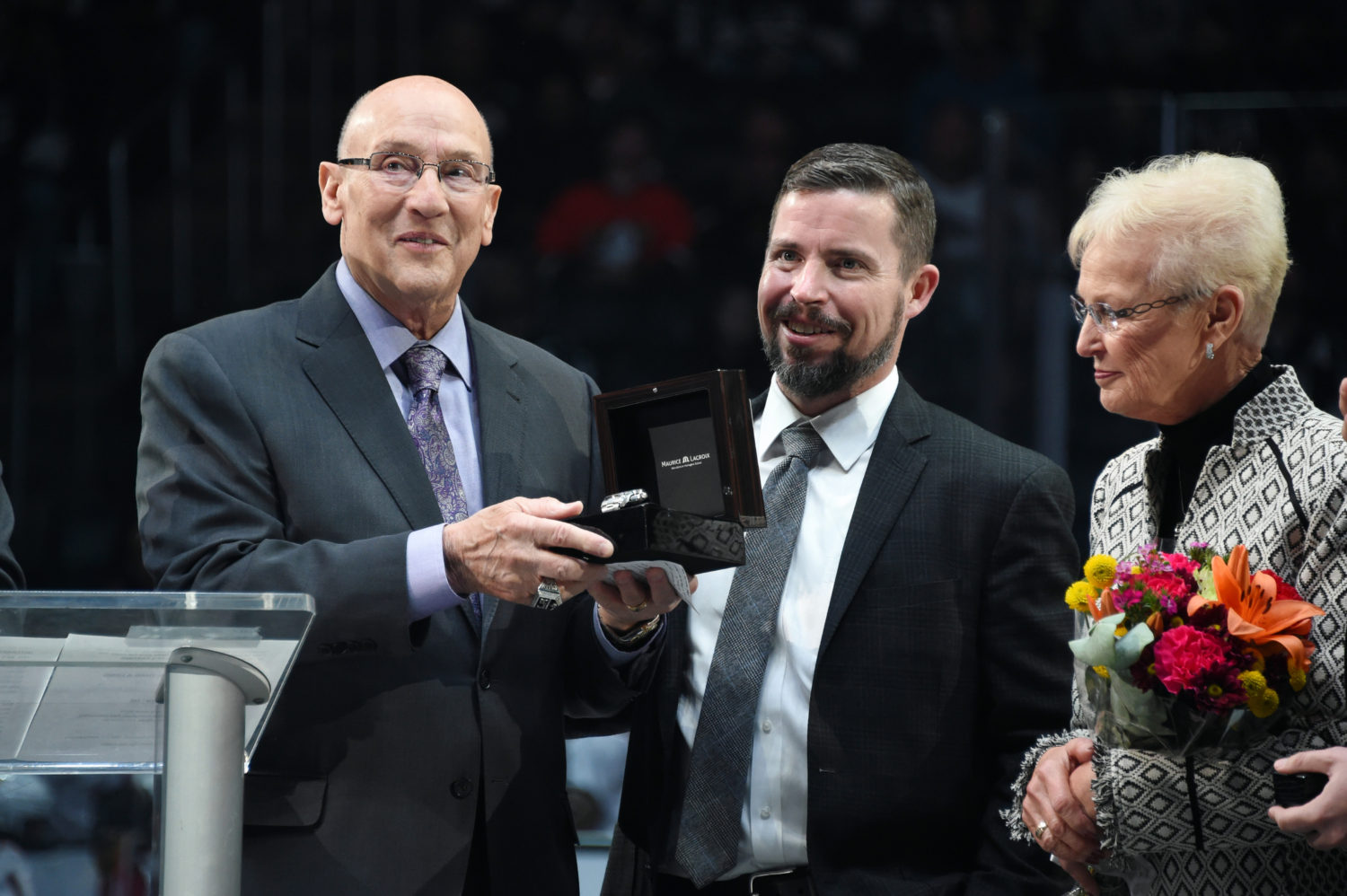