The LA Kings and other Los Angeles-area teams are using an online marketplace of new, recent and vintage paraphernalia to raise money that will be allocated to fluidly respond to civic challenges arising during the COVID-19 pandemic.

All of these proceeds will be transferred to the Mayor’s Fund for Los Angeles, which will apportion them towards programs benefiting childcare and meals for the neediest; relief and counseling for front line healthcare workers; critical healthcare equipment; and services for our homeless population. Earlier, the COVID-19 branch of the Mayor’s fund helped finance the Angeleno Card, which provided a debit card stimulus to low-income households most endangered by health crises and the virus’ economic fallout. 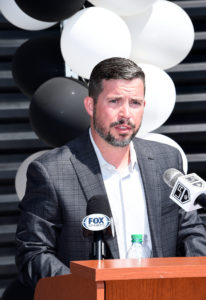 “Especially the organizations with AEG – the Kings and the Galaxy – we’ve always had a strong connection to the community and we want to help out in any meaningful way we can,” LA Kings Chief Operating Officer Kelly Cheeseman said. “When we get into these situations, you not only have to take care of your staff and your team and your people first, but you also want to figure out how take care of the fans and the community that you represent. You don’t want to lose sight of that, and this opportunity was the most creative way we could come up with to really take significant action.”

There were conversations between local sports teams and Mayor of Los Angeles Eric Garcetti during the third week of March, shortly after major professional sports leagues and events had either been canceled or postponed the remainder of their seasons. Garcetti brought up the concept of the teams bonding together to raise capital in the extraordinary circumstances.

“At that point, a lot of the teams and even our own foundations are at risk in this situation because we’re not having games and we don’t have the message to raise funds,” Cheeseman said. “So, I went back and I talked to my team and I was like, ‘what creative actions could we take here?’”

Because Southern Californians took quickly to quarantining and sheltering-in-place policies, the region has helped to flatten the coronavirus curve and reduce the strain on intensive care units and healthcare workers. The country’s most populous county and second most populous city is far from emerging from some difficult and dark days, though current data continues to indicate the worst-case scenarios such as Staples Center doubling as a temporary hospital or shelter won’t be needed – a hypothetical the city and county proposed to owners and proprietors of local sports facilities in the early days of the pandemic’s spread across North America.

Much of the Kings inventory available includes stock from previous years – All-Star Game merchandise, paraphernalia with heritage logos and depicting former players’ names and likenesses. “You’ll see some players that have left the team – we don’t want their memorabilia to go to waste, we want it to have value and help people,” Cheeseman said.

Kelly Cheeseman, on working with the city to transfer funding to those in greatest need of assistance:
We’re working directly with the Mayor’s Fund. They have a particular 501(c)(3) they’ve set up with these four buckets of need. They operate like a normal 501(c)(3) with a mission. As we talk to them and we talked to the mayor earlier, we said, ‘what are the needs of the city,’ and we talked about the mission of that the city’s funds are going to be and what they were setting up. They’ll be managing that and working with us, but they’ll go directly to the four areas of need that. Their fund really worked with our mission from Kings Care and AEG and what was meaningful for us, so it was an opportunity that we looked at and how we can support the city in the most meaningful way.

Cheeseman, on the KingsCare Foundation’s efforts during this time:
There’s two sides of it. The first has been really supporting our core partnerships. You’ve seen the blood drives with CHLA. There’s been a huge blood shortage, and what we don’t want is CHLA getting backed into a corner where they’ve got to go out and buy blood. So they’ve been our partner for many decades now, and we’ve supported that in addition to supporting the YMCA’s initiatives – emergency childcare, care for the elderly, all the programs that they’re currently running, which are incredible, as are the ways they’ve converted their facilities. The Discovery Cube and their at-home learning support and some of the things that they’re building out, and you’ve also seen our support of at-home learning courses. In addition to that, you’ve seen Bailey doing surprise Zoom call-ins to kids’ classrooms. Those are all things that I think we typically do during the year or during the summer, but we’re trying to find creative ways to not lose those right now. Jen (Vice President, Community Relations and Team Services, Jennifer Pope) and her team have an incredible heart, and no matter the financial situation, they’re going to find a creative way to move forward. 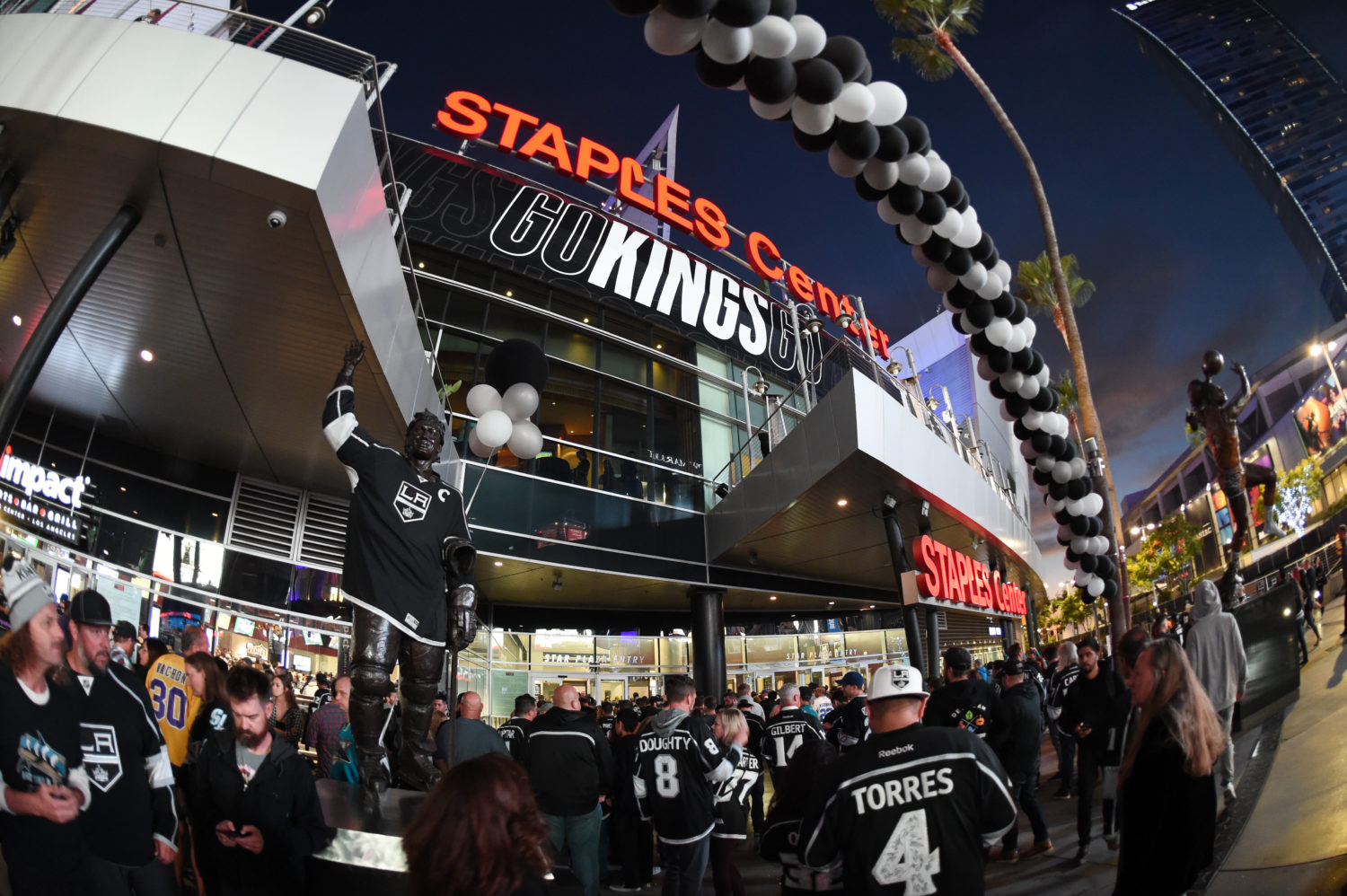