Oh, hey, what a surprise! It’s Vegas on the second night of a back-to-back. With tonight’s game, Los Angeles will have played in Vegas six times, in the regular season, at least, all on the return legs of back-to-back sets. (They’ve won three of five thus far.) This is partially because the Golden Knights play a Friday-Sunday home schedule, but also because inner-division, regional scheduling comes last when assembling 82 games – it’s why L.A. often faces San Jose, Anaheim, Arizona and Vegas when one of the teams (or both) played the previous night.

Have you ever been to Atlantic City? It’s not great! LAKI’s Good Morning series tries not to poke a stick, and almost always succeeds. (One team didn’t love this one, but Ralph Strangis very much did.) Anyway, it’s a good conversation topic. What were your impressions of Atlantic City? Have you ever been to Macau? What’s Macau like? Monte Carlo? Let us all compare the world’s most acclaimed gaming loci, from Windsor to Reno.

The LA Kings were treated to a fine sunset for nearly the entirety of their flight to Las Vegas, which departed LAX just before 5:15 p.m. and touched down in the Silver State 45 minutes later. There are a few Insta-stories on my personal and work Instagrams, and, yes, a touching landing video:

That’s it for now, Insiders. I’m Summerlin-bound to chat with Marty. Lots more to come on a busy Sunday. Let’s talk soon. 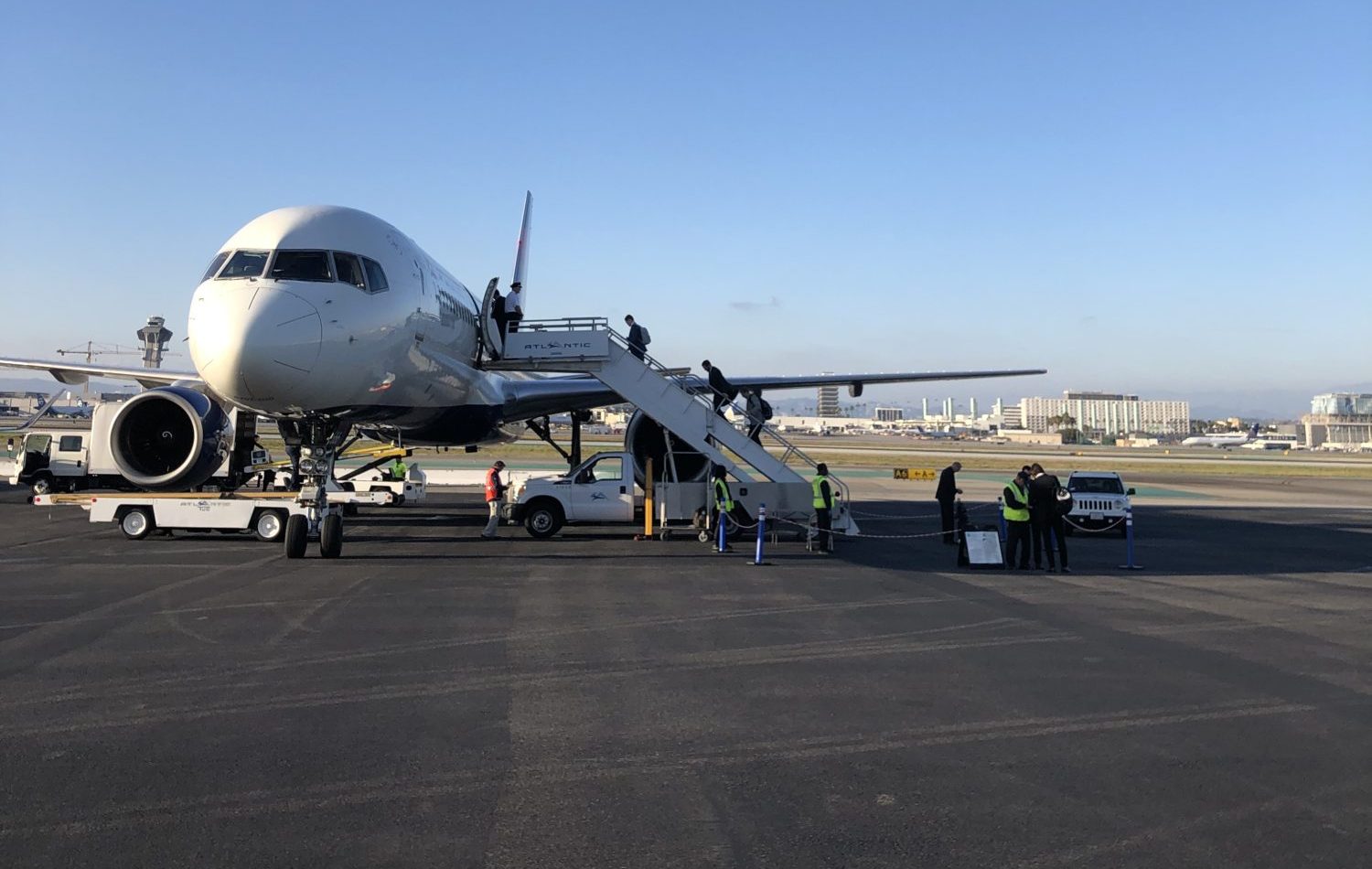