Good morning from El Segundo, Insiders. The LA Kings have taken care of much of what we came to colloquialize as the “heavy lifting,” so any moves today are more likely to involve depth players on the roster with expiring contracts. Those bound for unrestricted free agency are Derek Forbort, Joakim Ryan, Ben Hutton, Paul LaDue, Tim Schaller, Trevor Lewis and Kevin Poulin.

This is mostly an open thread, but some notes and observations an hour ahead of the deadline:

— Of those names above, Forbort and Hutton probably have the greatest chance of getting moved. I’d heard of some interest in Trevor Lewis when we’d passed through Washington, but I sense that hasn’t trended towards the direction of a potential trade. I’d also heard that teams have made calls on Kurtis MacDermid, but he’s not expected to be moved barring some unexpected over-payment.

UPDATE: Via Elliotte Friedman, Derek Forbort has been traded to Calgary. More to come. 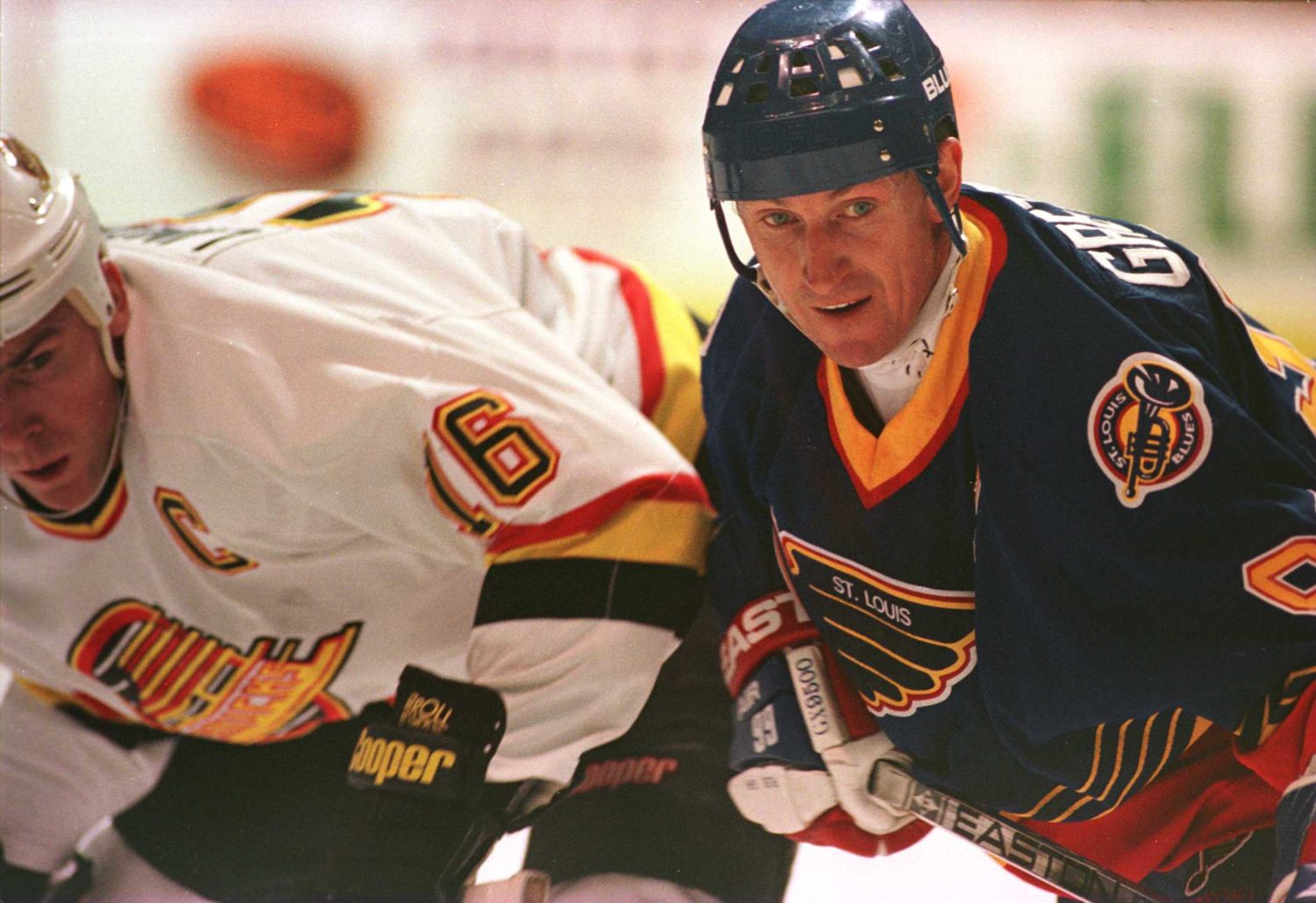