Lots more to come on a busy game day, but as expected, forward Gabe Vilardi has been recalled by the LA Kings. More to come after practice. The team’s release and some quotes from Director of Player Personnel Nelson Emerson on Vilardi are below.

Also, Jeff Carter was absent from today’s morning skate. This is not trade-related. He’s dealing with a lower-body injury, the severity of which is unknown. More to come from Todd McLellan on that front.

Busy day! We’ll hear from Gabe, Tim Schaller and other veterans from today’s skate, the first practice since Alec Martinez’s trade, on both LAKI and FOX Sports West. Stay tuned.

Heard of good pace and his high rate at successful passes to the slot. "It’s making plays, making people around him better, being able to play with his head up to find the right player that’s available," Nelson Emerson said. More soon on LAKI and tonight on @FOXSportsWest. https://t.co/3ltRmkahv8

Director of Player Personnel Nelson Emerson, on Gabe Vilardi’s development.
The first part of that whole thing is how excited that he got back playing again. He was out so long, and we were really concerned about the person, right? So that’s really exciting that he’s back. Right from the start, it was very important for him to do due diligence to make sure he was back playing the right way, and he did everything he could to get himself to this time right now, so you’ve got to give him credit right from the beginning. It’s hard going in, and it’s even harder going in going in at the middle of the season, right? The guys have already been at it for four or five months, so it took a little bit of learning curve for him, but it’s not that long, boy. Withing a couple games he’s right back at the gate that we saw before he was playing. It’s making plays, making people around him better, being able to play with his head up to find the right player that’s available. Definitely all of those things.

Emerson, on what the team would like to see from Vilardi during this early NHL exposure:
We want him to be around our team, our players. We want him to be around Kopitar, to watch him. Gabe hasn’t really been able to witness that, so learn from them. And the next step of this whole development for him is, ‘OK, let’s see what the NHL is like.’ The pace, the size of the players, the strength, how serious it really is. That’s the next step he’s going to put himself into, and it’s all part of the learning program and that’s what we want to see, and that’s what we expect to happen for him.

The LA Kings have recalled forward Gabriel Vilardi from Ontario (AHL), according to Vice President and General Manager Rob Blake.

Vilardi, who was selected in the first-round (11th overall) of the 2017 NHL Draft, is expected to make his NHL debut tonight against the Florida Panthers. The Kingston, Ontario native has appeared in 32 games with the Reign this season, posting 25 points (9-16=25) and a plus-4 rating. The 6-3, 205-pound forward currently ranks tied for third on the Reign in points, fifth in goals, second in assists, tied for first in power-play goals (4) and third in points per game (0.78).

Prior to joining the Kings organization, Vilardi played three years in the Ontario Hockey League where he appeared in 143 regular-season games and recorded 157 points (68-89=157) between the Windsor Spitfires and the Kingston Frontenacs. His time in the OHL was highlighted by a 2017 Memorial Cup Championship as a member of the Windsor Spitfires. He was named to the Memorial Cup All-Star Team for that tournament, posting seven points (0-7=7) in four games.

The Kings start a five-game homestand tonight against the Florida Panthers. The game starts at 7:30 p.m. and will be broadcast on FOX Sports West, the FOX Sports App and the LA Kings Audio Network on iHeartRadio. 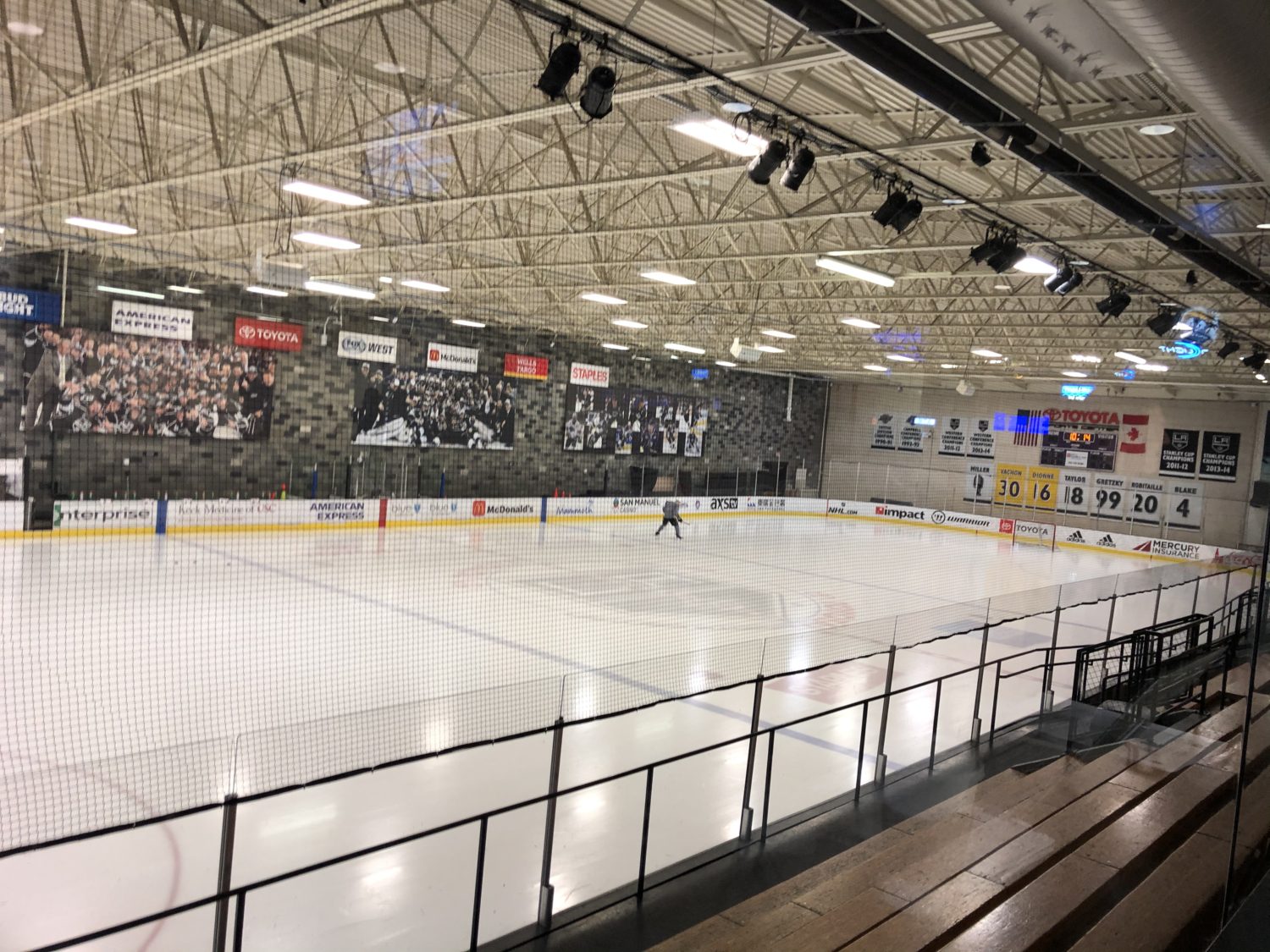