INSIDERS. Many bullet points and what-have-you. Lots of Rob Blake and Mark Yannetti. Let’s get started with some of the basics.

— The press release is here. The LA Kings traded Tyler Toffoli to the Vancouver Canucks in exchange for forward Tim Schaller, the rights to Northeastern sophomore forward Tyler Madden, a 2020 second round pick and, should Toffoli re-sign in Vancouver, a 2022 fourth round pick. Los Angeles now owns 10 picks in 2020: All seven of their own picks, plus Vancouver’s second, Columbus’ third (acquired from Toronto in the Kyle Clifford/Jack Campbell trade) and Calgary’s fourth (acquired last year for Oscar Fantenberg).

— Though this was inevitable, it’s awfully difficult to see Tyler go. We all recall him fondly, all of us, from back in his days as a goofy and eager-to-please, cliché-spouting teenage Black Ace in 2012, to an NHL player, to a good NHL player rather quickly, to someone forever etched in club history as the player who shot far-pad with Alec Martinez driving the net. (I’m also partial to his far-pad assist to Trevor Lewis in 2013).

More importantly, he’s a wonderful dad (to Dodger) and husband, and in a sport where personality and flavor aren’t immediately shared outside the confines of a dressing room, Tyler was always able to provide a good glimpse of a carefree demeanor mixed with a much more hardened mindset than many gave him credit for. He graduated from the Darryl Sutter School of Hard Knocks and is firm along the boards, in tight spaces, and able to take hits to make plays because of it. There’s a lot to respect as a player who’s always had a goal scoring gift and aptly transferred his responsible play to the NHL in all situations. I’ve said it before: I’m a Toffoli Truther, and the Canucks received a player who should provide immediate and regular dividend. Los Angeles’ tide does not lift all boats, putting a blanket on his production despite annually excellent shot and chance-based metrics.

— I was expecting Toffoli to go somewhat closer to the deadline as he was a B-type option for many of the teams that were most heavily involved in his courtship. Calgary has had starry eyes for Toffoli for going on half a decade, but by the time this deadline came around, he didn’t seem to be trending towards “A-type option” for them. Tampa Bay was another team with B-type interest but landed Blake Coleman on Sunday. I believe Philadelphia was involved.

“It seems after the All-Star break a lot of teams start finding their direction on where they’re going – what’s available and prices – but I think over the weekend a lot of things started to pick up on that aspect,” said General Manager Rob Blake, who shared a mindset familiar to the one operated under one year ago.

“You make your calls, you judge the market,” he said. “I was in a similar situation a little earlier with a player last year in Jake Muzzin. When you look at the possible deals that you may have to make and you put a range on what the return would be, I think my feeling is once that’s met, you move forward on it.”

— Tim Schaller allows for this trade to work, cap-wise. But he also comes with experience and will help the team navigate a difficult part of the season in which they’ll be comparatively shorthanded. “He’s a good character, he’s been in the league here for a few years and played certain roles with a couple of teams,” said Blake, who confirmed Schaller will join the team in Winnipeg but is unlikely to play Tuesday. He will wear #59.

While there appears to be ample opportunity for Ontario-based players on the cusp, Blake isn’t simply going to raid the Reign roster and hammer them during a playoff push that’s gained steam. “I think a lot of the CBA dictates different things after the deadline based on rosters and recalls and availability for Ontario, so, it’s stuff we have to take into consideration, but they’ve played well down there and put themselves in a good position,” he said. 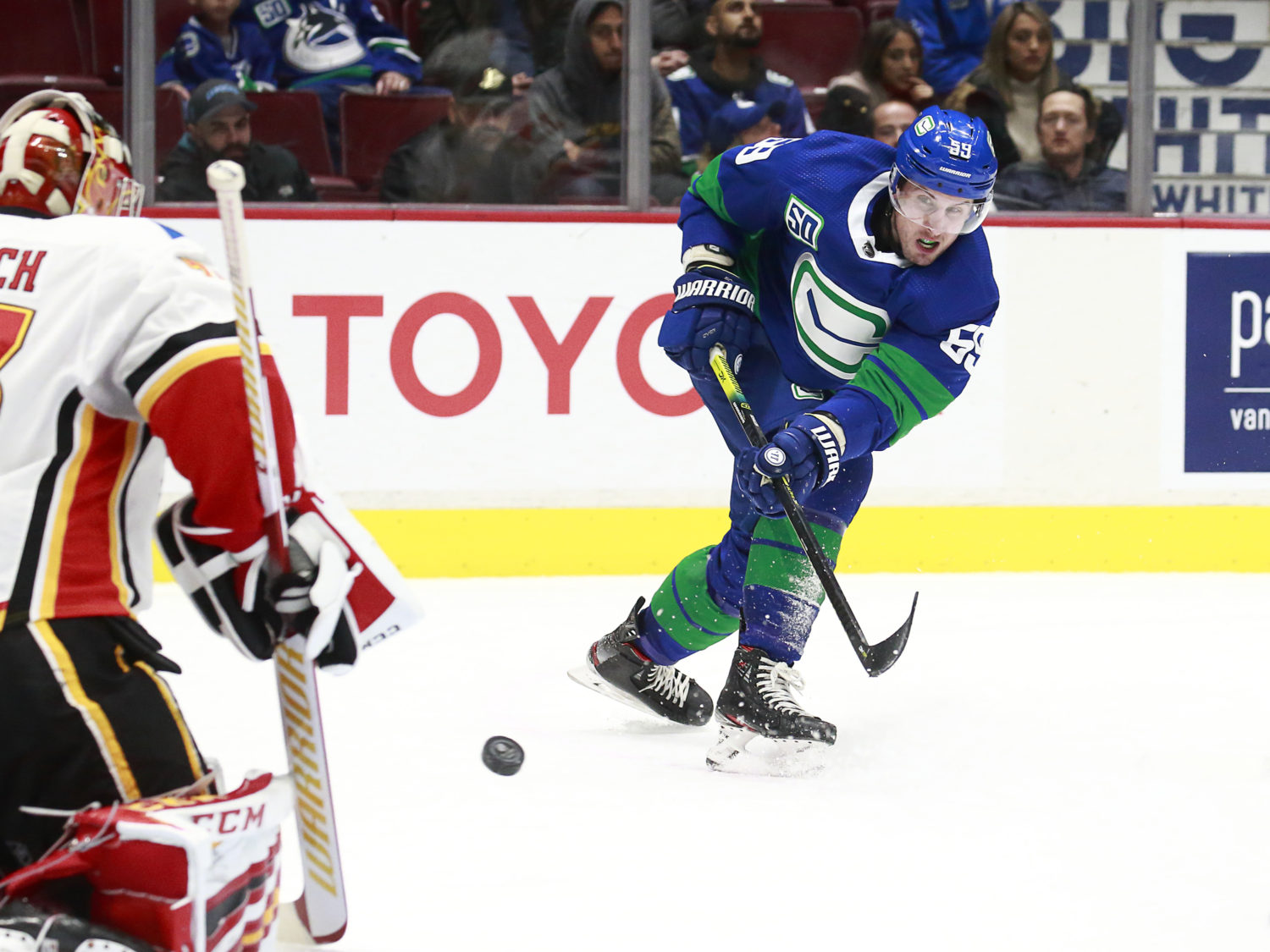 — But the second round pick and Madden represent the prime hauls in this trade. Madden, the son of former New Jersey Devil and three-time Stanley Cup winner John Madden, is a pace-driven center with more skill than his father but less likelihood to win a Selke. “Well, his dad was not easy to play against. I think he has some of that in him,” Blake said. “But I think when you watch him play, you see that he has a mentality of a former NHL player and a coach’s son in the details of the game, let alone a high offense and a high vision and skill. But there’s a defensive element in there, too.” 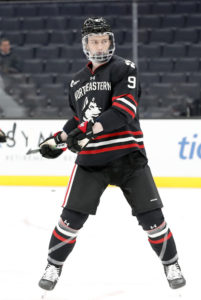 “He’s an excellent skater. Multiple gears, change of pace. He’s really smart. He’s a smaller guy, but he’s really good at finding open ice. He’s good on the rush, he shows flashes of a dynamic skill element. Real confident with the puck, really good offensive game. He plays to his strengths really well. He can really skate, he’s really smart, and he’s done nothing but improve since the day he was drafted – or even before he was drafted. He was a guy who really wasn’t on any big radar when his draft year started, and then from right about December-January on, he just started going higher, higher and higher, and all he’s done is get better and better and better. He’s a Hobey Baker finalist, he’s one of the four leading scorers in colleges. Really good skill, his skating is his strength, Really good agility. Good east-west game, acceleration. What he does is he really uses his change-of-pace, change-of-direction in concert with his skills. There’s a lot of guys that can skate fast and they don’t handle the puck at the same speed, and there are a lot of guys that handle the puck really quickly but don’t skate fast with it. He doesn’t slow down with it, and even with his size, he has the ability to make plays in traffic. Good hands in tight, shifty. Again, he needs to get a little bit bigger and a little bit stronger. He’s never going to be a big-body, big-frame guy, but he competes like he has a frame, you know what I mean? I think when Rob had said one of three things he wanted to build with was culture, I think he’s one of those secondary culture guys and he might have a chance to develop into a primary culture guy. Even at a young age, he’ll help affect the culture.”

— Madden is out for approximately 4-6 weeks after breaking his finger in a 3-0 win at UMass-Lowell over the weekend. Earlier in the week, he’d earned Northeastern’s third consecutive Beanpot. “Our guys have been following Tyler Madden from his draft-eligible year onto the two-years there at Northeastern,” Blake said. “Again, kind of along the lines that we’ve been stating here with the compete and the character. He has some high-end vision and skill. He’s coming off a big week with the Beanpot Championship. Unfortunately he broke his finger on the weekend – it’ll set him back a little bit. We’re excited about having him in this deal.” 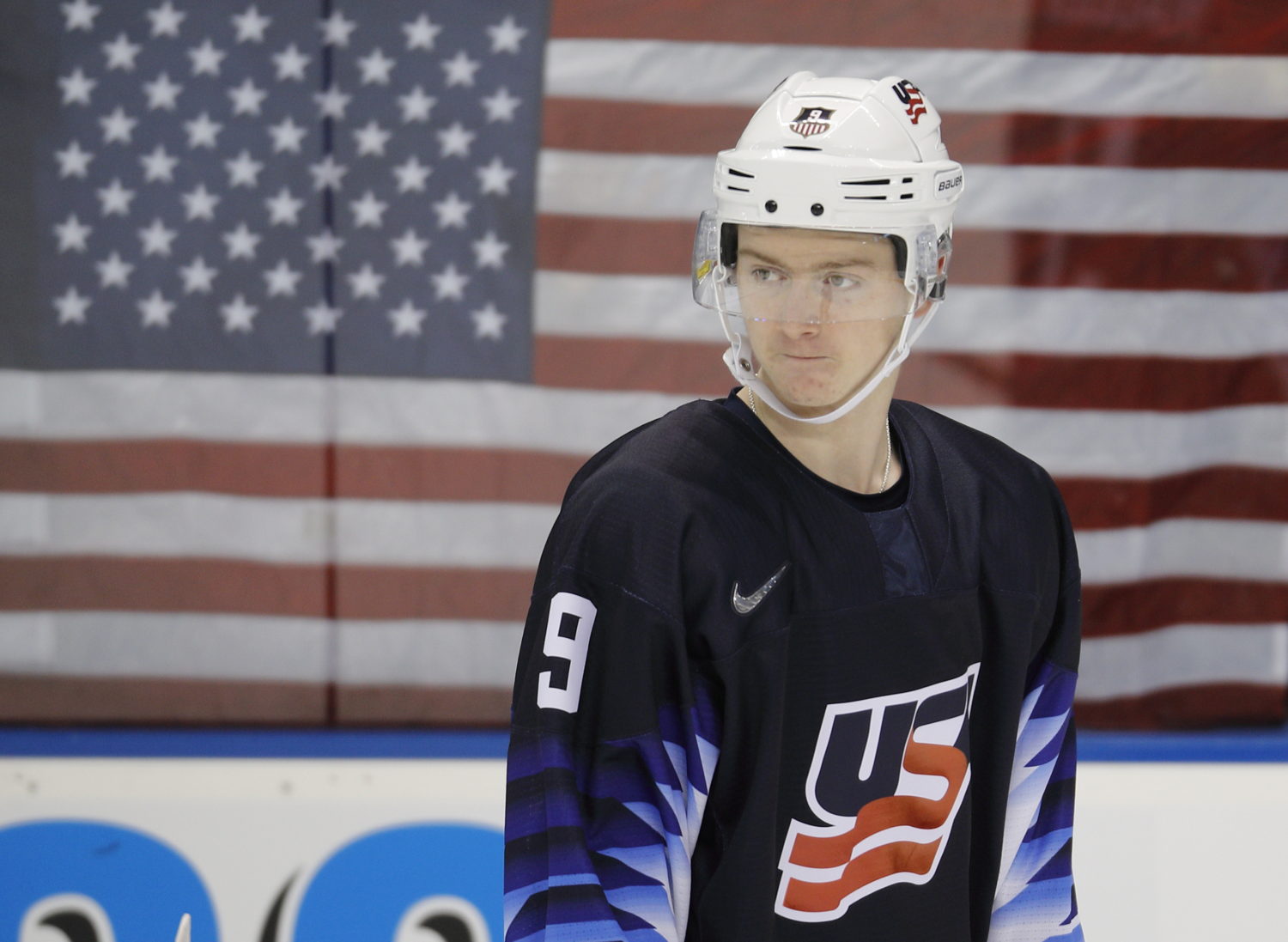 — One last bit before getting to a few assorted quotes. Todd McLellan shared strong praise of Toffoli after the recent win at Arizona, and though he alluded to a hypothetical trade not being a “given,” trading Toffoli was always going to happen, and McLellan has been on board with this roster turnover since the team’s direction was laid clear during their initial meetings. I interpreted his offerings after that game – “It’s not a given that Tyler Toffoli’s going to find a new home in three weeks” – to be more of a general platitude and validation after he’d been hard on the winger earlier in the season.

It’s important that the Kings get these assets for Toffoli because this is essentially the end of Phase One of their “plan.” Because so many contracts come off the books in 2020 as opposed to 2021, Blake identified this current trade deadline as the final juncture to continue to hoard picks and prospects before the focus then shifts to grow and add.

“And we set that direction out last year around Christmas and followed through,” he said. “There’s contract statuses that kind of distinguish when moves can be made. We knew this upcoming deadline here, getting everything in order and having to project what the lineup a year from now would look like, but you have to give yourself some time to get yourself in a position to be able to do that.”

Rob Blake, on Tyler Toffoli:
Tyler’s had a really strong year. He was challenged early in the year by Todd McLellan and I think he’s responded really well. But again, he’s a very good player, he’s done a tremendous amount for this organization and he should be thanked for everything he’s done here.

Blake, on trading Toffoli within the division:
Well, I think just knowing all the different positions Vancouver and L.A. are in, they have a need for Tyler Toffoli, for sure, to help them what they want to do this year. Whether it’s the division or not, once we identify a player that potentially could get moved, you look for the best return. 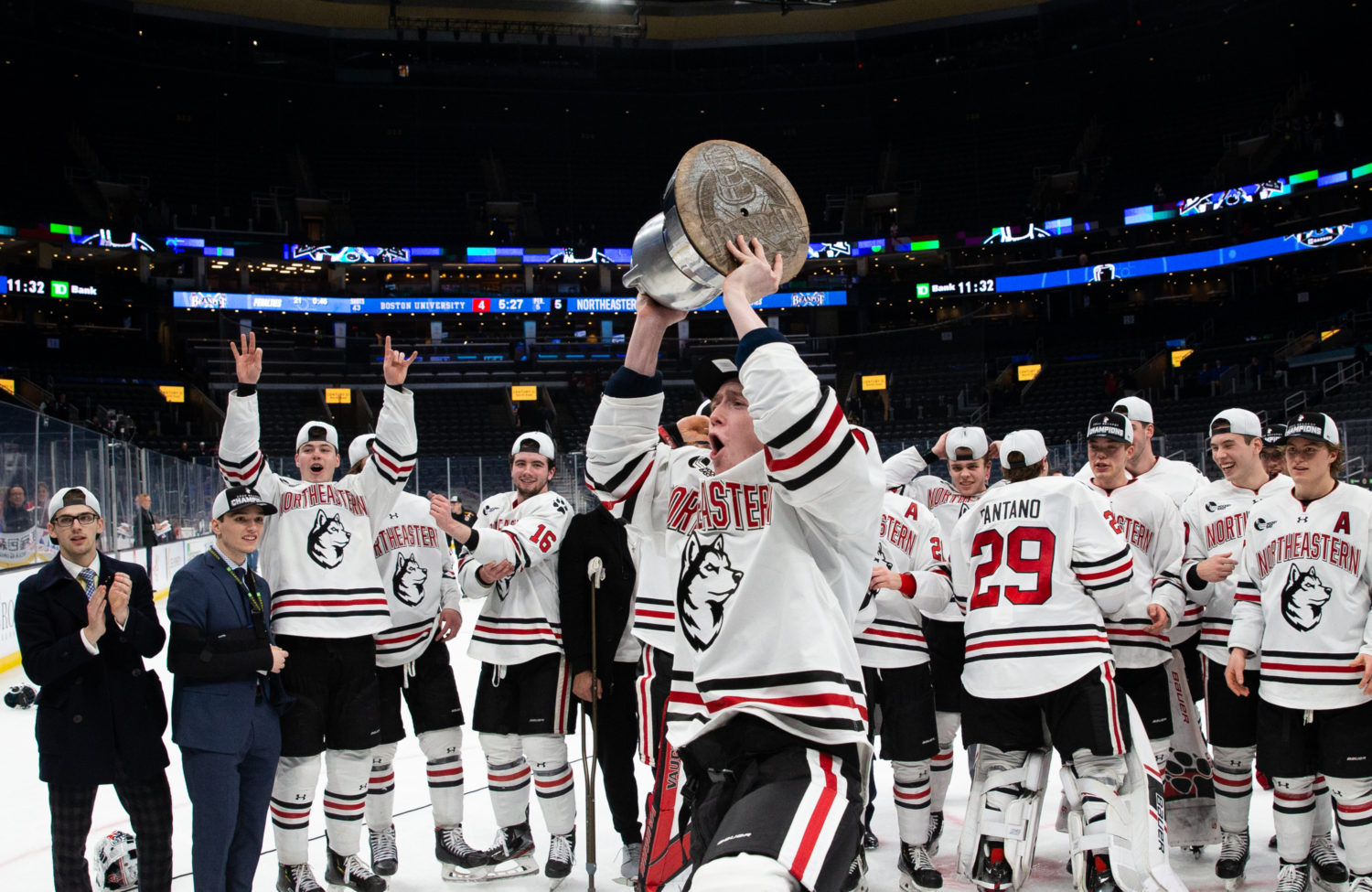