Five nights, one hotel. The LA Kings settled into their Manhattan digs after a short flight up the mid-Atlantic coast deposited them on the Newark Airport tarmac, where they boarded charter buses, crossed the Holland Tunnel and disembarked in front of their downtown hotel just before 1:00 a.m.

There have been different lodging approaches to the New York trip, with SCHEDULOR often using his diabolical sway. If the team plays at Nassau Coliseum, as was the case last year, we stay at the hotel across the parking lot from the arena. If it’s Barclays Center, we stay in South Manhattan, where it actually takes less time to get into the heart of Brooklyn than it does to get up to 34th and 7th during rush hour. In New Jersey, we’ve stayed adjacent to an accommodating mall in leafy but quiet Short Hills – their home base during the 2012 Final – but have also stayed at the on-property Newark Airport hotel, which is less than ideal but was the site of a famous Nick Nickson, Jim Fox, Patrick O’Neal and Chris Cuthbert summit three years ago in which *the real* top 100 players in NHL history were selected.

When playing the Rangers, we’re always in Manhattan, either adjacent to Central Park or downtown. It was in Battery Park where we nearly met the mysterious “President of Luanda,” and it was in this hotel last year where we watched the Rams-Patriots Super Bowl.

I want to say there were several years that we stayed at three different hotels when visiting New York. Not this year! One hotel, five nights, and while there will be an odd commute into New Jersey every now and then, I’ll take some extra bus bloggin’ for the ability to unpack and settle into a hotel room. So! With that said, here’s your final Good Morning of the trip.

The LA Kings are scheduled to hit the ice at 1:30 p.m. local time. WUWTK and news to come. Thank you for your interest in logistics and hotel minutiae, Insiders. Talk soon. 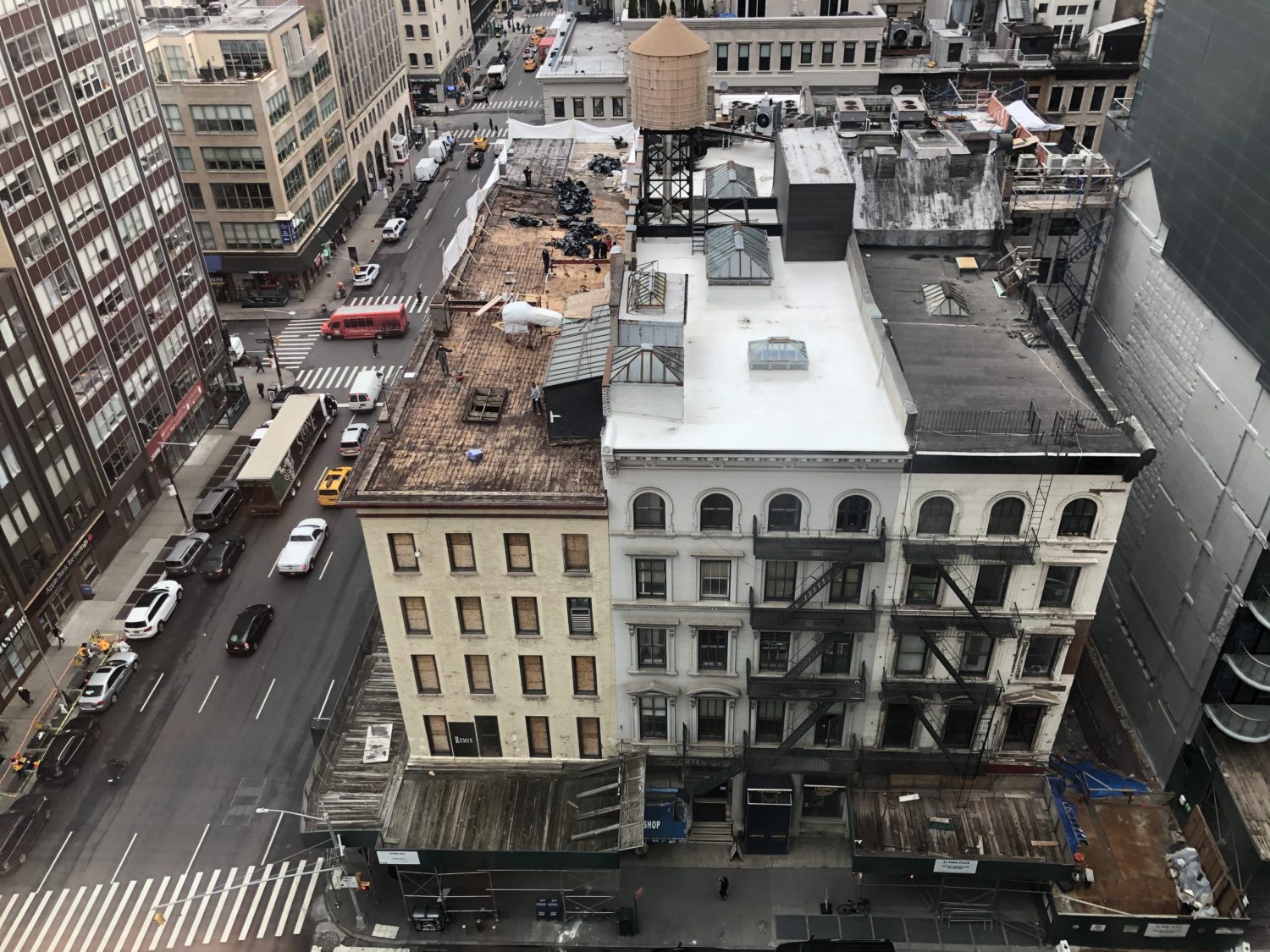