— Similar story, new day. The LA Kings weren’t bad at the outset, they just weren’t able to capitalize on early, momentum-swinging chances and made mistakes that a very good team took advantage of. Jonathan Quick plays aggressively, and John Carlson supplied offense by shooting far post and in off a rush and deking around a goalie that made the first move. Two goals on eight first period shots, whatever: Both teams had chances in the first 10 minutes of the first period, and for the Capitals, the best ones came from highly skilled players as part of a five-deep group of double-digit goal scorers. For the Kings, they came from Matt Roy, Austin Wagner and Alex Iafallo, fine players in their own right but not the clear and present Norris Trophy frontrunner. There was actually a firm, physical tone set early by Trevor Lewis and Kurtis MacDermid, who provided some important early energy against a heavy team. But Lewis was also victimized by a giveaway at the end of a long shift, and Wagner, mentioned above, saw a bit too much risk creep back into his game, which he’ll have to clean up during the heavy road slate. 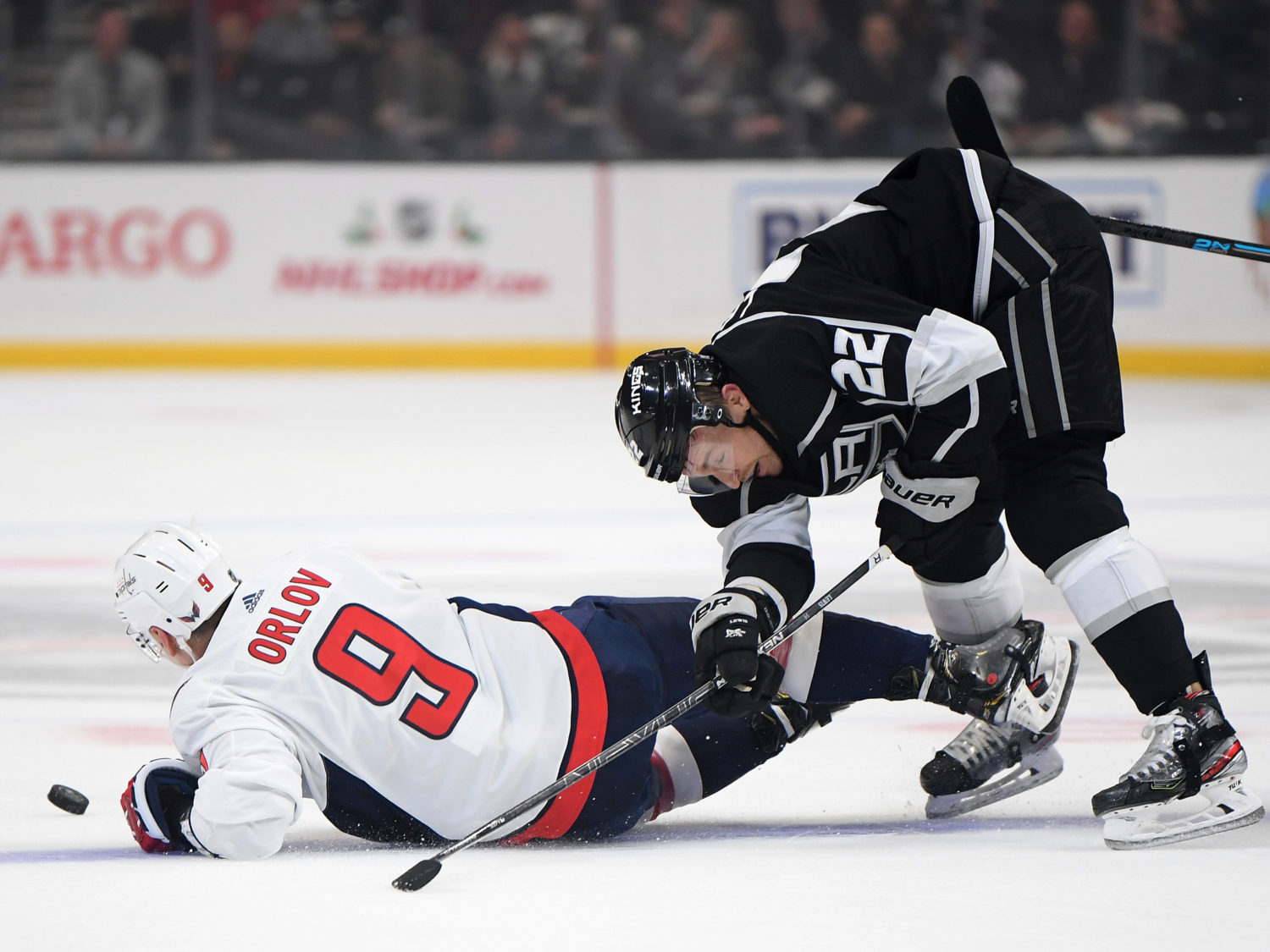 — Los Angeles largely looked fine, and while starts have certainly been an issue, one would think that this point – this months, this season, sometime around this epicenter – will be the nadir of not being able to capitalize on turnovers and mistakes to the same degree as their opponents. It’s easy to mold advanced stats into whatever you’d like to make of them, but the Kings, very broadly, are using a suboptimal roster to play pretty structured hockey. I implore to you give Sean Tierney a follow at @ChartingHockey, and follow what he’s been saying about L.A. There will be mistakes. There certainly were the last two games, and in both games they occurred early. But I also do understand why Jesse Cohen has been saying, “the Kings are good” even if I don’t really agree with it and they’re in 29th place. Last night’s game was the representation of a B-plus performance against one of the league’s championship pedigree squads, one with an excellent mix of speed and skill and the ability to push teams around. Five years ago, Los Angeles could walk into some pretty good teams’ buildings with a B-plus performance and win by multiple goals. The Capitals obviously managed the game well and score effects are in play, but the Kings kept this a low-event game in which they largely contained a high-octane offense. The result was a one-goal loss with an empty-netter tacked on, one that demonstrated the gains they’ve made in their five-on-five play that will bear much tastier fruit once executed with more capable offensive weapons throughout their arsenal. 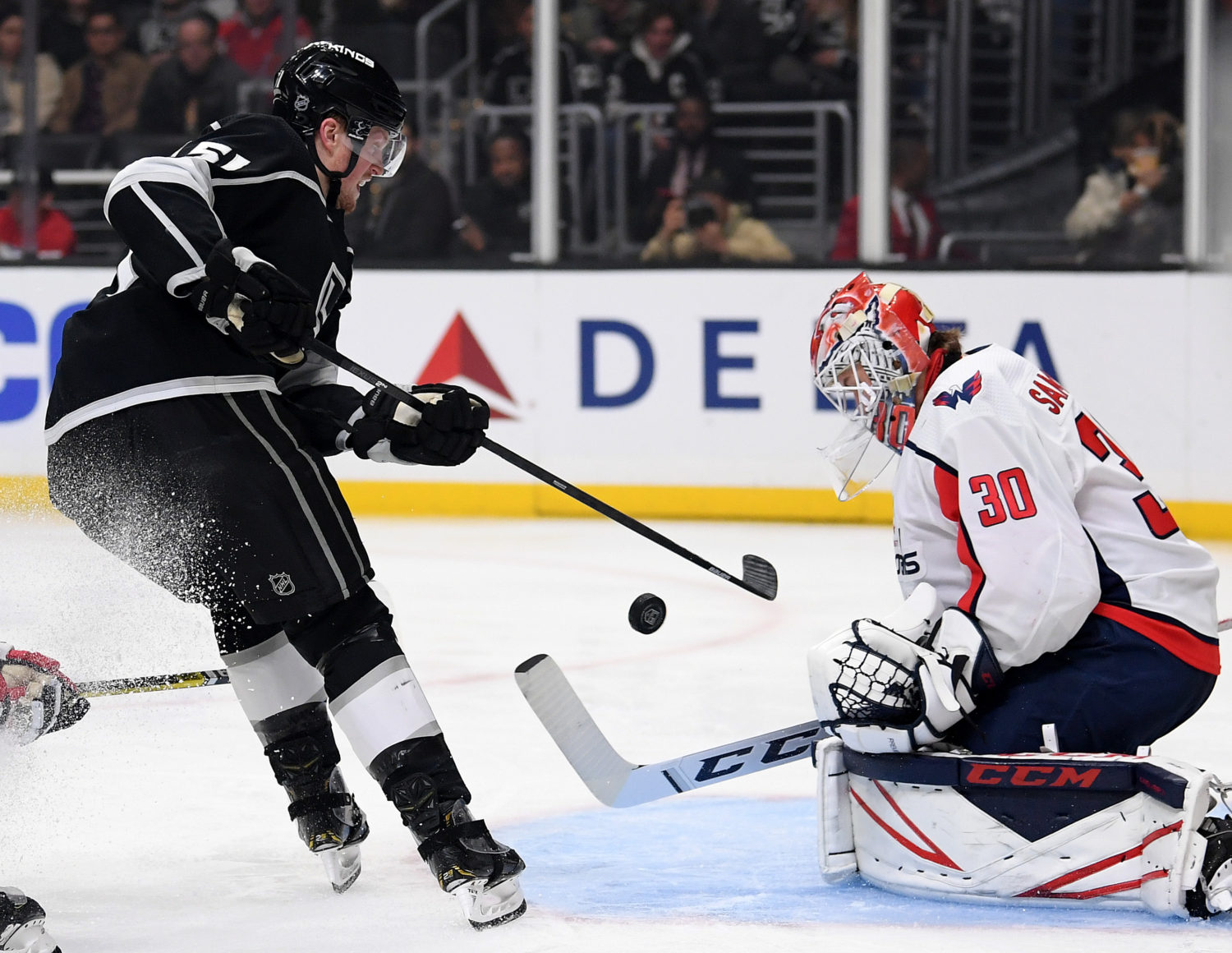 — Ilya Samsonov contributed as low-key of a performance by a goalie as I can recall in some time. I remember Martin Jones shutting out my Silvertips in 2008 and wondering at the time whether he even broke a sweat. Last night’s game was similar, which I’m not sure corresponds with his tendencies nor does it reflect a lack of energy or purpose on L.A.’s behalf. Samsonov, in this appearance at least, was like a Jones or a Carey Price after a shot of Nyquil. I’m the first to admit I’m not a goaltending expert, but there was so little wasted movement to the point where he didn’t react to several pucks shot wide of him. Even the goal scored against him was a missed connection with a defenseman in which Blake Lizotte jumped down his throat before he was able to appropriately react. It also helped that the Kings snapped a few pucks directly into his breadbasket, but he was very good on deflections and with traffic. He was on the opposite pole from, say, Jonathan Quick vs. San Jose or Anaheim, c. 2014. 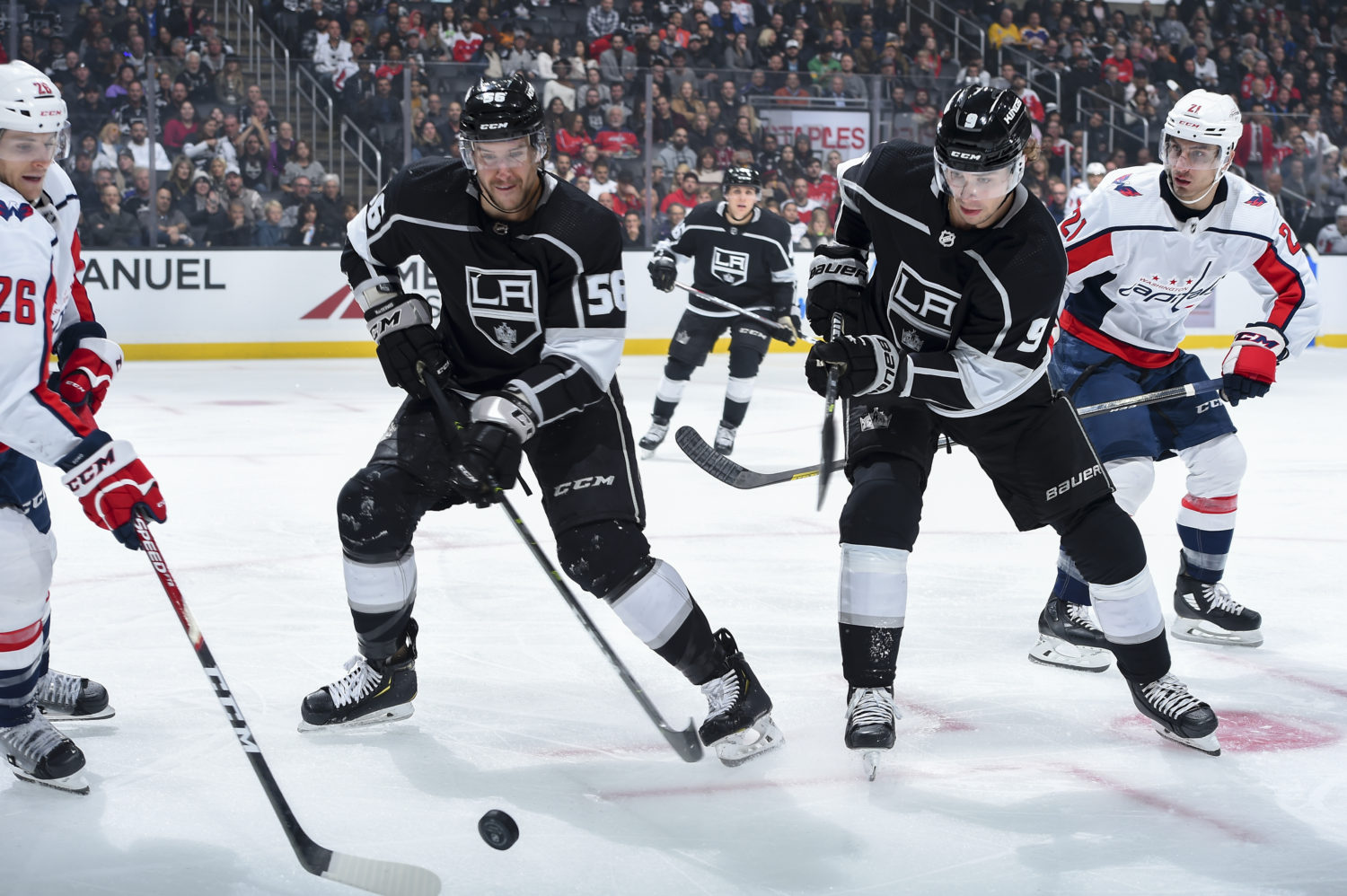