GOOD NEWS, EVERYONE! Our St. Louis hotel, where I’ve spent approximately 11 of my 38 years on this planet, has undergone extensive renovations. We didn’t stay here last year – you may or may not recall from the 14th edition of Good Morning, St. Louis that we holed up in leafy Clayton on a Sunday off-day – and the premises has changed. Many of these changes are most visible downstairs, where the lobby bar was separated from the restaurant and turned into a more comfortable sports bar setting; a new Westin Club was accessible from a door that would have been behind the old lobby bar. “Cool,” you’re thinking right now. But the rooms were renovated as well, or at least my room was, and I’m situated in a spacious, southwest-facing room well divided from the sight-and-sound cacophany of the Bright Lights, Big City; Metal Grommet Apocalypse; and Ventilation Vibrations rooms. Huzzah.

Practice won’t be until 2:00, so we were all able to close our eyes for a bit after our arrival at the hotel some 12 hours prior. And after practice, and before our dinner at Charlie Gitto’s, Carrlyn and I are heading over to the Cahokia Mounds State Historic Site across the river to learn more about the pre-Columbian settlement that was larger than London in AD 1250 and is now a UNESCO World Heritage Site. I’ve been excited to visit Cahokia for a long time, as you may have learned from the ninth installment of Good Morning, St. Louis. But with the grind and pace of the road schedule, such plans often go by the wayside. Not today! We’re crossing the Mississippi after our 2:00 practice and going, literally, on a field trip to Monks Mound and the other remnants of pyramids and structures constructed by native populations that settled near Big River.

More to come from both the west bank and the east bank, Insiders. Let’s talk soon. 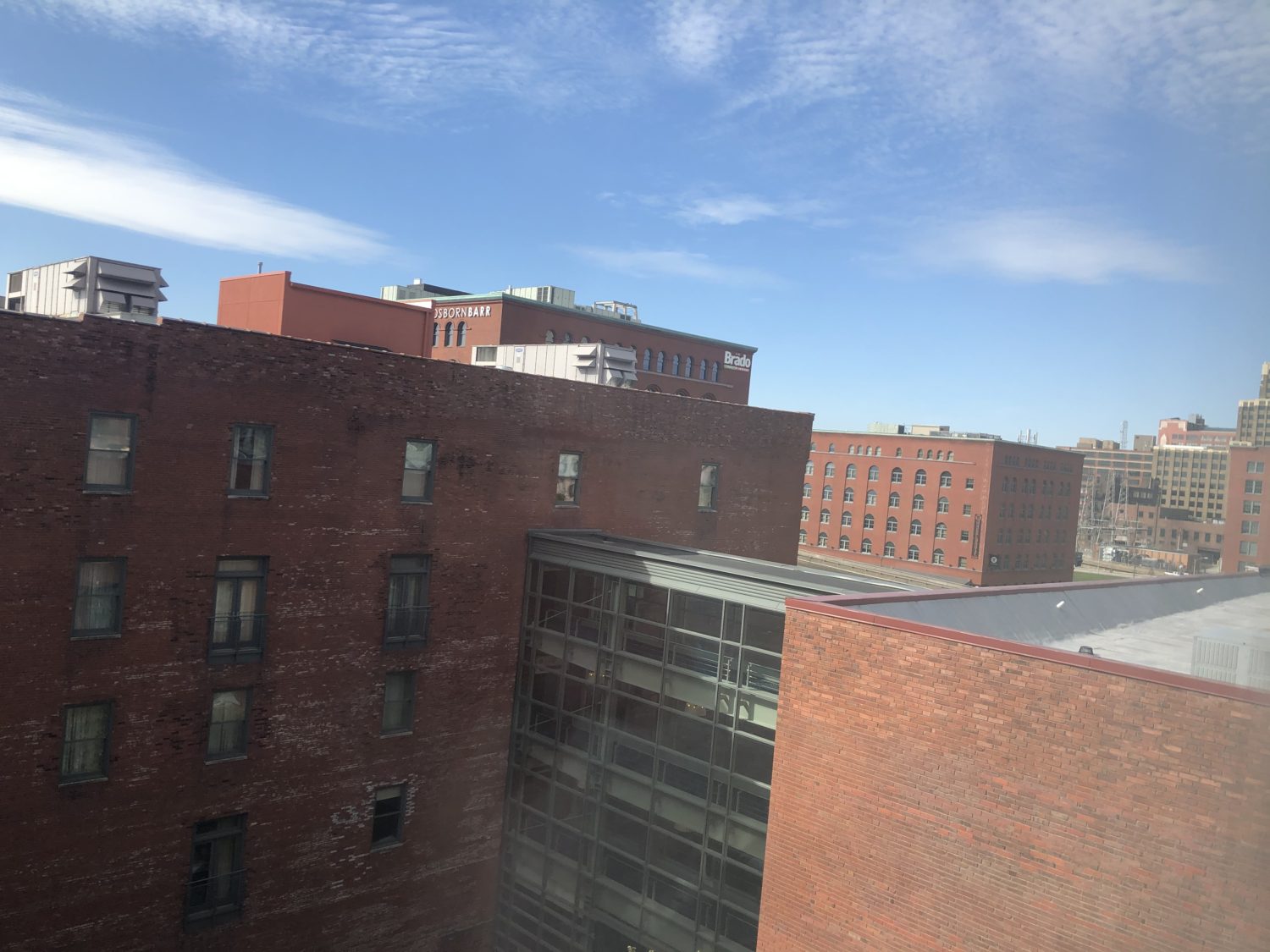