A fine evening to you from Winnipeg, where the rush hour commute to the corner of Portage and Main is no joke. Some flight pics are below, but in matters of substance, the team scheduled a 9:00 a.m. skate before loading the plane and didn’t indicate any visible changes to the lineup. Rotations are necessary with seven defensemen, so we’ll see if it’s more likely to be Kurtis MacDermid or Joakim Ryan getting the call Tuesday after that morning’s skate.

But even as lines may change from home to road, there may have been an intimation towards trying to run with the status quo, perhaps a trial run based off the recent success of Blake Lizotte’s line. “They read off each other well, so if we can keep the Kopi line going, if we can keep the Lizotte line going and build on the other two, then maybe we have something,” Todd McLellan said after Saturday’s game.

In other words, don’t expect anything more than Ryan potentially entering in for MacDermid. Or no change at all. Up front, they again showed forward groups of Iafallo-Kopitar-Brown, Carter-Lizotte-Toffoli, Kovalchuk-Kempe-Lewis and Clifford-Amadio-Wagner. Moving on.

— There were some interesting tangents towards numbers, measurements and what you see and interpret with your own eyes today. The spine of what I was planning on writing about was related to Drew Doughty’s usage. He’s skating 23:54 per game, the 23rd highest average in the league. It’s 2:42 off his pace last year. This team has ventured to reduce Doughty’s minutes for much of the latter half of this decade, and though his workload has dropped consistently since his 29-minute average in 2014-15, no year-over-year drop has been as precipitous as has been the transition towards the first eight games of the season – from what was a relatively modest 2018-19.

It’s a different game, a different style and a different team compared to when Drew hopped over the boards with most regularity, McLellan noted.

“The game is faster, systematically we’ve changed a few things, evolution of the roster means that some other players need to experience moments, and we want guys in the ice in that situation. So, that comes into minutes played. And just the pace of the game is faster now, so we’ve got to make sure he stays fresh and he’s capable of contributing positively in all his minutes. And I think he’s done that for the most part, and he’ll continue to.”

There are also better devices for monitoring exertion today than there were even seven or eight years ago. And as much as strength and conditioning departments have been revolutionized by advances like the Catapult sports brace, which relies on computer chips that provide real-time data to a pair of computers monitored by coaches outside the dressing room during practices, there’s still the feel, read and flow of the game that serves as the appropriate and perhaps more substantial complement.

“Science is great, but eyeballs are better, I think,” McLellan said. “Forget about Drew – it could be Foxy. Foxy’s got really good numbers, but if he looks lethargic and he’s making slow decisions and slow reads, it’s probably not a good thing. If his numbers show that he’s a little tired and worn out, yet he’s playing terrific, maybe we should tire him out more. I remember we had a player in San Jose that who played better once that initial burst of energy was gone. He was in position better and he slowed the game down a little bit. I think Wags is a little bit like that. You like him to go really, really fast all over, but once he gets a little worn out, he’s positionally sound and a lot more happens for him.”

“The science part of it is really important and the world’s become a science lab. The hockey world, baseball – the whole thing is a laboratory now of numbers. But for me, analytics starts with eyeballs, and you can see it live, then you can watch it after, and you have to take into account timing, emotion, fatigue, match, ice conditions, back-to-back games. Analytics don’t do all of that, and computers don’t figure all of that stuff out, so there’s the human element that’s really important.”

If it were up to Doughty, he’d play every shift, every game. He doesn’t want to leave the ice. But as easy as it is to imagine a player who reads and understands the game as fluidly as Doughty maintaining his standard well into the next decade, he plays a certain style, he plays dinged up and often the most difficult minutes of the game.

Since his streak of 410 consecutive games began at the start of the 2014-15 season, he’s appeared in 11,282 minutes and 17 seconds, nearly 215 more minutes than any other skater in the league over that time and 1,370 more minutes than fourth-ranked Roman Josi. And he understands that his minutes may come down this season. He said that he hadn’t spoken with anyone recently about it, but he wants to win and understands such adjustments are necessary. “Originally they told me I’d play [minutes] kind of similar to what I am,” he said.

He saw more five-on-five time against Sean Monahan and Johnny Gaudreau than any other Calgary forwards in a game in which the Flames ultimately dropped Monahan to the fourth line, to give an indication of which way their battles went.

“We just play ‘em hard,” Doughty said. “I think for the most part, I had Gaudreau’s line, and for the most part they had Backlund’s line – Marty and Walks did. We know what they’re trying to do. They’re trying to stretch the ice out, they’re trying to get in behind us, they’re cheating for offense sometimes. I find big, hard, guys like Getzlaf, guys like Corey Perry – those lines are more difficult for me because they’re so much stronger than me. When I play against smaller guys, yeah, they’re faster than me, but I feel more comfortable in those situations.”

Those evaluations are always interesting – and particularly timely. Winnipeg’s top line is comprised of skilled players that would fit that definition, as well as an overall heavier, wearing style of play. Doughty acknowledged he doesn’t have the greatest pure strength out of anyone on either team, and their packages will present a particular challenge. “That’s a line, they’re fast and big, [Mark] Scheifele and [Blake] Wheeler. They bring a very hard element.”

To avoid repeated blows and pressure from the likes of Scheifele, Wheeler, Adam Lowry and Mathieu Perrault, they’ll look to control the puck to the same degree they did at home.

“You’re either breaking out or you’re defending,” McLellan said. “There’s no other things that you’re doing, and if we can be breaking out 75% of the time and only defending 25, that’s a pretty good ratio. And that’s what we’re shooting for. We don’t always keep score, we don’t always mark it that way, but mentally that’s what we’re shooting for.”

— More this and that. Tyler Toffoli made a good one-on-one move on Noah Hanifin to step in position to score his first period goal on Saturday, a move reminiscent of several other cuts to the middle he’s made before scoring or generating chances. “I just felt him trying to cut me off and take the wall away and not let me down [-ice]. But, obviously it’s a move that I like to do and I’ve done before,” he said.

That’s still a confident move, given that it was on a three-on-two and there’s always the safe play from the right wing, which is to shoot far pad and force a rebound. Toffoli assisted on a Stanley Cup-clinching goal doing just that.

But is there a spot on the ice more open – or perhaps more shut off than there was before? Has he noticed anything different in the way opponents counter or prepare for the Kings?

“I feel like we’re just doing a good job of having the puck a lot more, which could maybe seem like we’re getting more opportunities from different areas,” he said.

Structurally, everything checked out on Saturday – although the ending did leave a sour taste in the coach’s mouth. He spoke about it after the game, even acknowledging that any critiques were minor dents in an otherwise sturdy frame of work, saying, ‘here’s a coach, we won four-[one], played a pretty darn good game and he’s finding a way to whine about a few things,’ but they’re things that have to be addressed and fixed.”

“With about 10 minutes left we got a four-minute power play, and if we could’ve just told the play to play like we’re playing five-on-five, everything would’ve been fine. Now, we’re on the power play, we take our foot off the gas, we get sloppy, and it changed eight-to-ten minutes of momentum, in my mind. Really good teams clamp down in those situations and they excel,” he said Monday.

— There was also a good discussion of Ben Hutton, whose first pass out of the zone entered into the conversation, along with McLellan’s desire that the players “use their time with the puck rather than getting to it” and that Hutton adheres well to those principles. Principles such as The Three Second Rule.

“So, get going, go to the puck, let’s get it in your hands quickly so you have a little bit more time to figure out what you want to do with it. We keep harping that and Trent has a three-second rule. He wants it off their tape within three seconds. We don’t want to be holding onto it.”

— The Jets ended a three-game regulation losing streak with a 1-0 home shootout win over Edmonton, their fourth game of a six-game home stand that concludes Saturday with Calgary after a layoff. They’ve scored only two five-on-five goals over their last five and currently rank last with a 61.1% penalty kill, though they’re 5-5-0 behind the stellar early-season play of Connor Hellebuyck, who’s 4-3-0 with a 2.28 goals-against average, a .929 save percentage and a shutout. More on the home team tomorrow.

Same lines for #NHLJets today (with Mason Appleton as the extra forward): 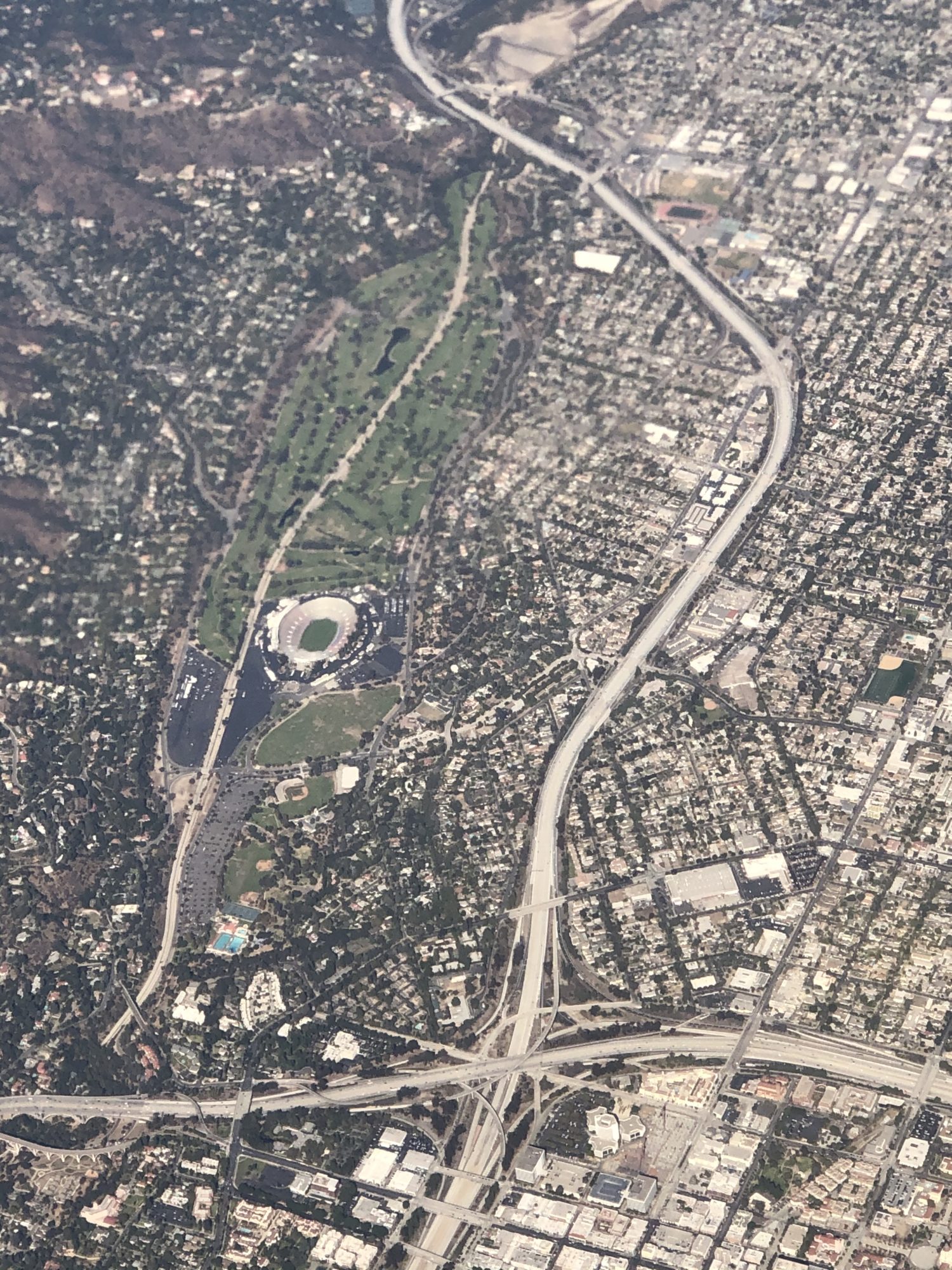 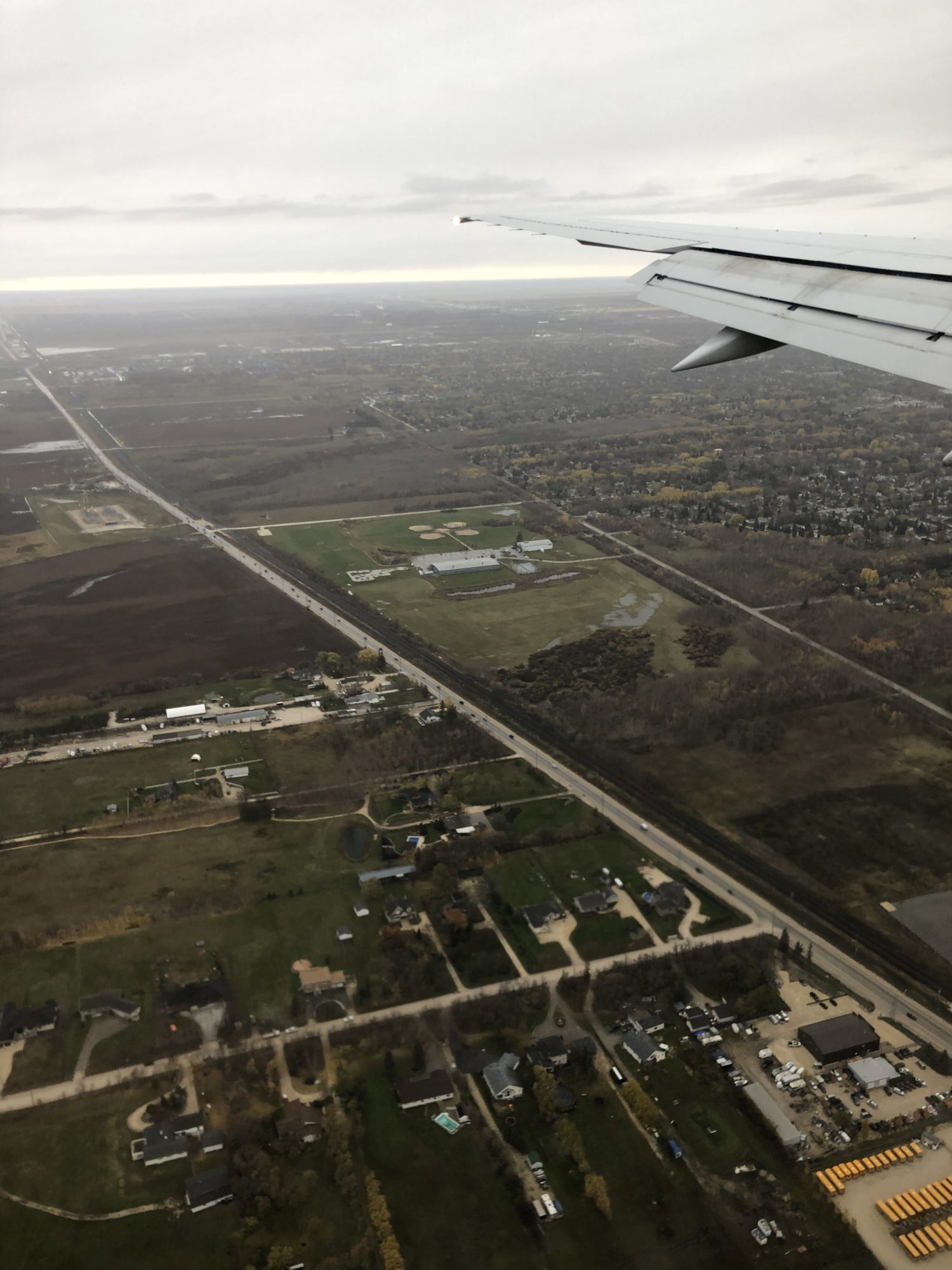 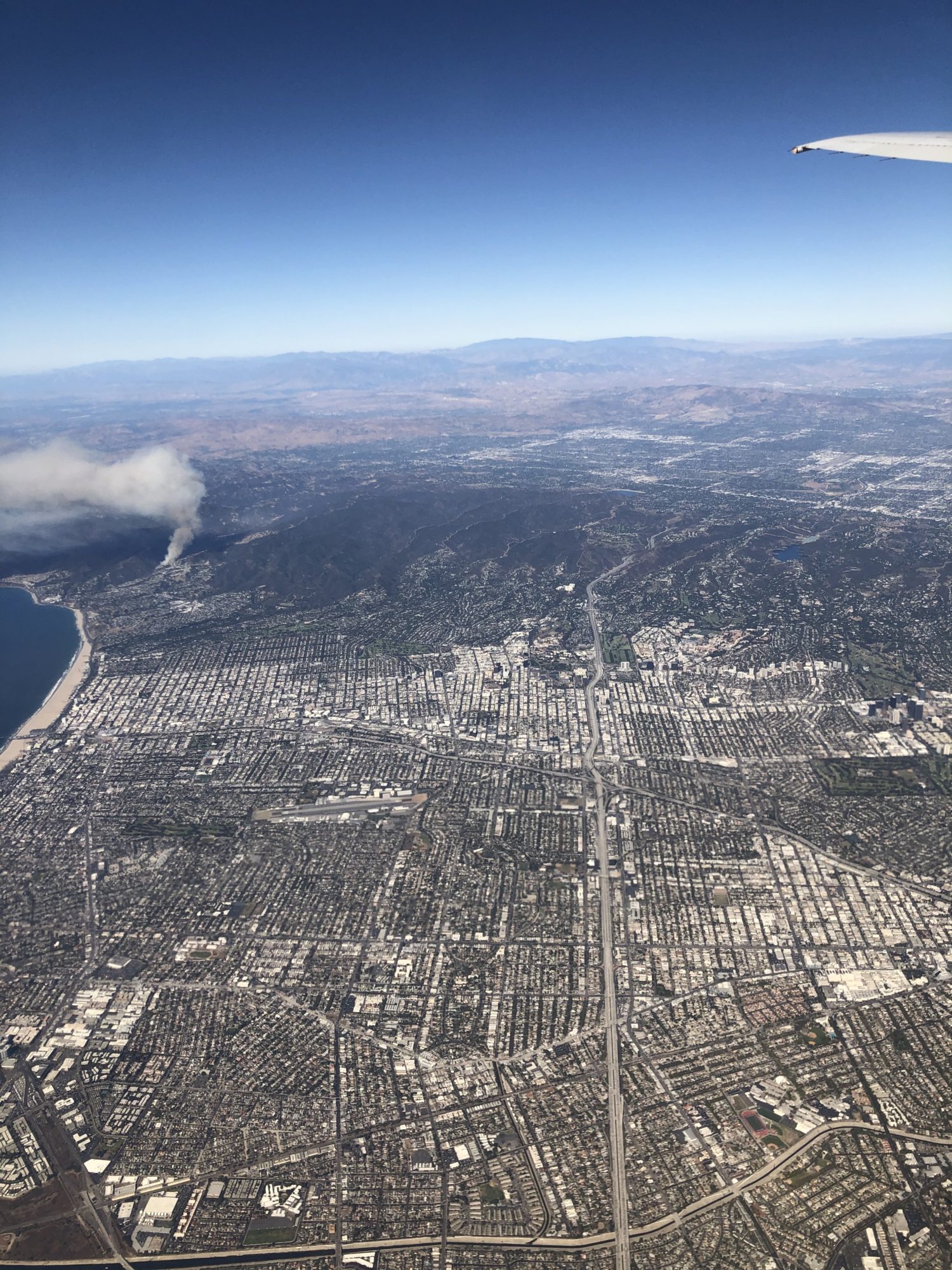