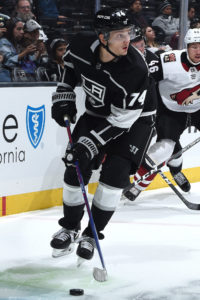 Saturday was a scheduled off-day for LA Kings players and much of the team’s staff after they wrapped up a 4-2-1 preseason with a 3-2 win at Vegas Friday night. But that didn’t delay an important transaction, one that allows for further roster clarity.

The Kings assigned forward Nikolai Prokhorkin to AHL-Ontario on Saturday, reducing the number of players in training camp to 26. Derek Forbort, who has a back injury, will not start the season on the active roster, so there are now essentially 25 players battling for an available 23 spots. Cap-compliant opening night rosters are due October 1.

Prokhorkin’s assignment is important because of the European assignment clause in his contract, as reported by Renaud Lavoie and confirmed by the team. While Lavoie shared via Twitter in May that he could return to Europe “if he’s not starting the next season in the NHL,” the clause does not go into effect until a later date, according to L.A. hockey operations, who shared there was “no indication” to suggest he’d fail to report to the Reign.

There has been speculation over whether Prokhorkin would report to the Reign if assigned, or whether he was a Kings-or-bust player that would return to Europe in the absence of an NHL roster spot. This is fair; he left North America after eight games with AHL-Manchester as a newly minuted 19-year-old in 2012, though that was reported at the time to be a case of a player honoring his KHL contract and not because of any grievances. But he did state (via a translation) in 2014 that the absence of a playing time guarantee influenced his decision not to sign with Los Angeles that summer, and he was nearly dealt by the Kings at the 2016 deadline in a reported exchange with Edmonton for Teddy Purcell – though he did not commit to signing a contract and playing in North America and so the trade fizzled. Calgary and Toronto also reportedly kicked the tires at the time.

Prokhorkin’s tenaciousness was evident in the game at Anaheim last week. He applied good pressure during an early shift (that ultimately resulted in a lost faceoff and a goal against shortly thereafter) and appeared to generate as many dangerous chances as any of his teammates in a 2-0 loss to the Ducks, though Todd McLellan spoke after the game that playing at an NHL tempo was a challenge during camp. “I think we have a talented player, a player that possesses some skill,” he said. “I believe he can finish. I haven’t seen it yet, but I believe that he can find a way to finish. It’s getting up to the pace. He’s playing on a smaller ice surface, things are happening a little bit quicker. I think at times we have him thinking when he should just be playing, and as a result you sometimes look slow. I’m not sure that he’s slow, I think that he’s just thinking it and he’s a little hesitant right now.”

With 41 points in 41 games for SKA-St. Petersburg last season, he was one of only two players under 27 years of age – hello, Nikita Gusev – to record a point-per-game in the low-scoring KHL. Ilya Kovalchuk, who won a gold medal with Prokhorkin at the 2018 PyeongChang games, acknowledged the center’s strengths on the puck and around the net, and also called to attention his “very underrated” skill. “He sees the ice really well,” Kovalchuk said early in camp. “Sometimes he’s a little inconsistent, but I think he worked really hard this summer, and he looks way, way better – in better shape than he used to, so it’s good.”

Prokhorkin, who recorded five shots and a minus-two rating in three preseason games, is on a one-year, entry-level contract and did not have to clear waivers. With his assignment, the following players remain:

McLellan’s preference would be to keep one extra forward and one extra defenseman, but that’s not necessarily possible, given waiver status, positional needs, ice time allotment and, as has been shared over the past week, the need for the Kings “to be ready for the player as well.” Tobias Bjornfot, as I first shared Wednesday night on the radio broadcast in Anaheim, is expected to start the season in Los Angeles and get a handful of NHL games before a subsequent roster move that would come in advance of the first year of his entry-level contract activating.

With a defense of Drew Doughty, Alec Martinez, Ben Hutton and Bjornfot, either three or four players from a defensive group of Paul LaDue, Kurtis MacDermid, Matt Roy, Joakim Ryan and Sean Walker will make the team, with MacDermid the safest bet to do so – and potentially open the year as the seventh defender. Roy and Walker wouldn’t have to clear waivers were they to be assigned to Ontario; it’s speculative, but it wouldn’t be a shock to see a waiver-exempt player sent down at the start of the year and called up when Bjornfot is assigned or loaned.

This is all explained in the evaluations of roster battles that was published yesterday. Should the Kings desire to put a player on waivers, it will be learned on either Sunday or Monday shortly after 9:00 a.m. 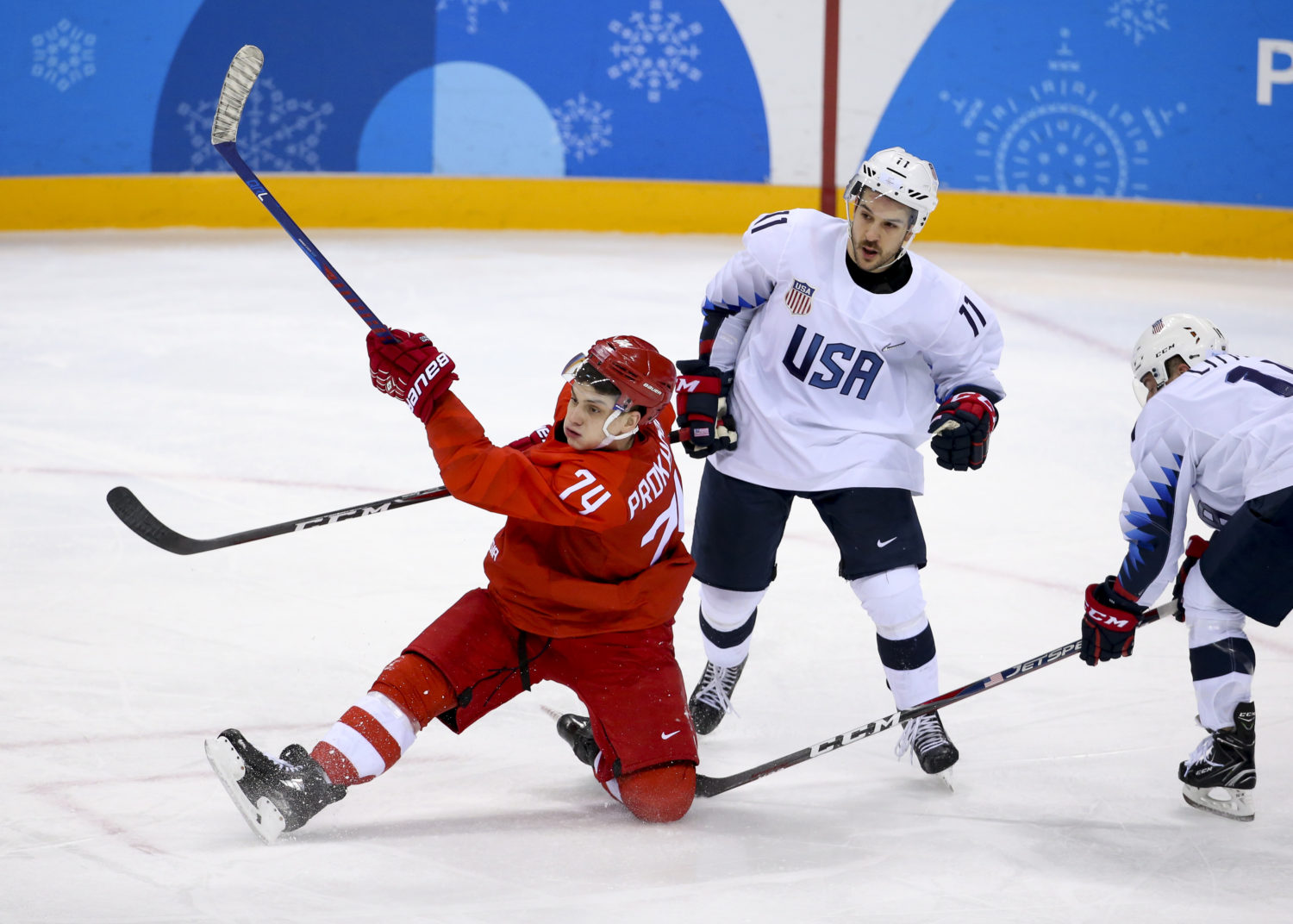