TICKETS. As shared by the Kings, individual tickets for all 2019-20 home games go on sale on Thursday, August 1. On that date, tickets can be purchased online at LAKINGS.com, AXS.com and by visiting the STAPLES Center box office. American Express® Card Members have received access to purchase tickets with their American Express Card via a pre-sale ends at 9:59 a.m. on August 1.

Full Season, Half Season and Quarter Season Ticket Memberships are currently on sale, as are Flex Plans, Six Game, Big Game and Weekend Mini-Plans. All current Season Ticket Members and those who join by August 29 will have access to the “State of the Franchise” event scheduled for Thursday, August 30, at The NOVO at L.A. Live.

SHOWCASE SHOWDOWN. Alex Turcotte and Arthur Kaliyev have been in camp with the United States, who made their first World Junior Summer Showcase cuts in advance of the annual exhibitions that help evaluate world junior stock. Los Angeles is represented by an NHL-best seven players at the showcase, with Tobias Bjornfot and Samuel Fagemo representing Sweden, Akil Thomas and Aidan Dudas representing Canada and Kim Nousiainen representing Finland. The camp runs through Saturday in advance of this year’s World Junior Championship, held December 26-January 5 in Ostrava and Trinec, Czech Republic. Minnesota-Duluth’s Scott Sandelin is the head coach.

Before the roster was trimmed, Turcotte recorded a goal and an assist as USA-Blue defeated Sweden, 4-2 on Saturday, and Kaliyev cleaned up some loose change on the power play for his team’s only goal as USA-White fell to Sweden one day later.

An @Arthur_Kaliyev tally got the U.S. on the board in the first against Sweden. It's all tied up heading into the second. #WJSS pic.twitter.com/3GZhFbpD6m

In their most recent games, Turcotte was flanked by Joel Farabee and Cole Caufield on Blue’s top line, while Kaliyev skated to the right of Trevor Zegras and Jack Drury on White’s second line. That changed once the roster was trimmed.

There was no real showcase action today, unless, I don’t know, you might be interested in Turcotte’s terrific top-shelf backhand in a shootout at practice:

So @Turcotte__71 finished today's practice with this 👏

Games resume Tuesday when Canada and the United States face off at 1:00 p.m. PT. Beginning Wednesday, NHL Network will pick up the remaining broadcasts:

ROOKIE RODEO: The Anaheim Ducks are hosting this year’s rookie tournament at the brand spankin’ Great Park Ice. This year’s tournament will be held September 7, 8 and 10 and feature nine games total between the Kings, Ducks, Golden Knights, Coyotes, Sharks and Avalanche.

Via the Ducks: Tickets for all nine games in the tournament will be available on Monday, August 12. Individual game tickets will be $10 and VIP Day Passes (with preferred seating) for all three games on a desired date will be available. Orange Alliance Season Ticket Members will have exclusive access to a Rookie Faceoff ticket presale as well as VIP Day Passes that are over 50% off. Parking for the entire tournament will be complimentary. Fans can learn more about the tournament and find out how to get early access to tickets at AnaheimDucks.com/rookiefaceoff.

The Kings’ NCAA-based prospects don’t take part in training camp, so Alex Turcotte won’t participate at this year’s rookie tournament. Samuel Fagemo and Johan Sodergran will play in Europe this coming year and will be absent as well, though Tobias Bjornfot, who will likely be loaned to Stockholm-based Djurgardens, was confirmed by GM Rob Blake to be a participant in training camp this year. All major junior-based prospects, such as Akil Thomas and Arthur Kaliyev, are eligible to participate.

In 23 years of Academy recognition, FOX Sports West and Prime Ticket have now been honored with 258 nominations and 85 wins. 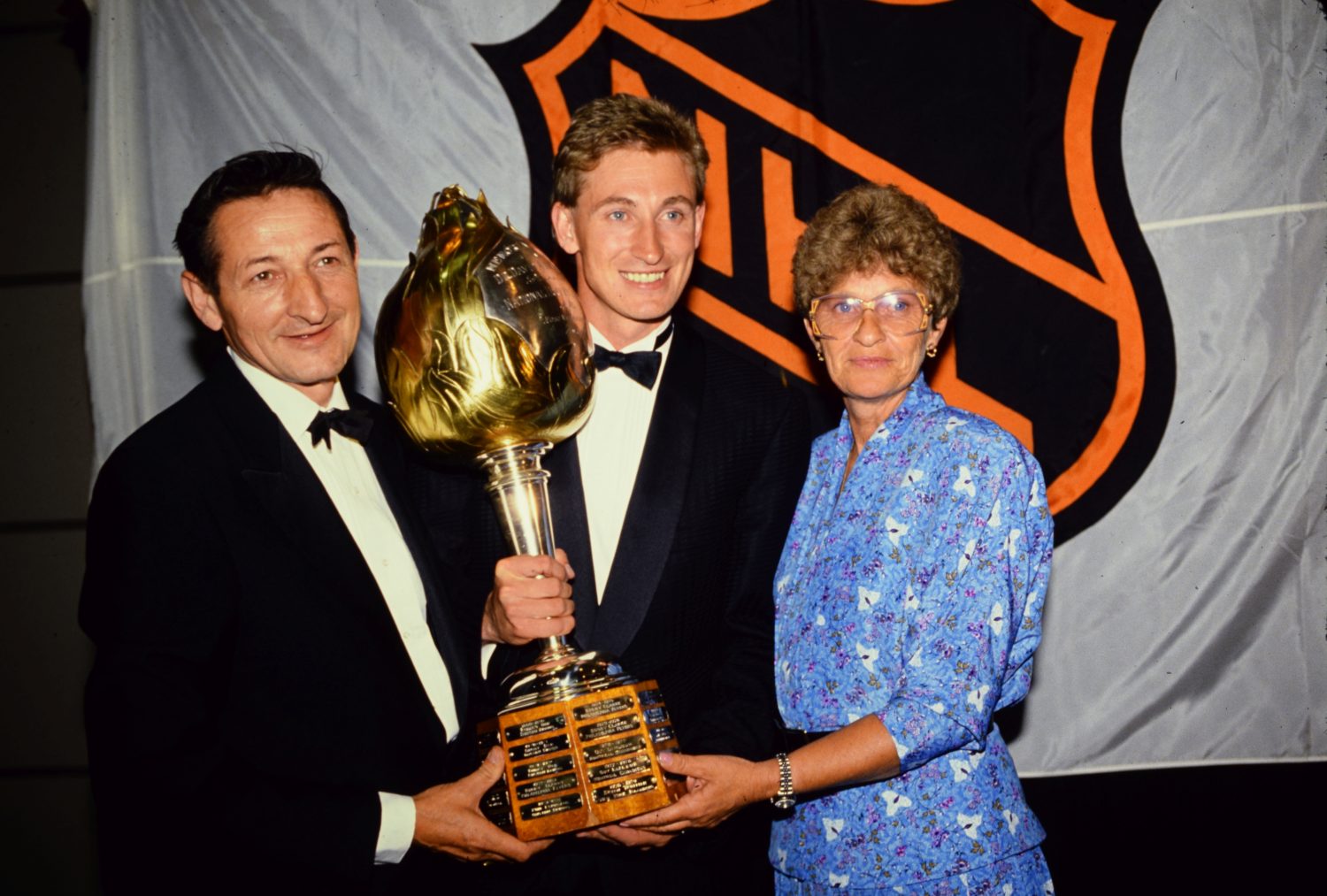