The Ontario Reign nabbed their veteran defenseman, as they added Ryan Stanton on an AHL contract.

Stanton is a veteran of more than 500 professional games, including 120 in the NHL with Chicago, Vancouver and Washington. Stanton spent the past two season’s in the AHL with Pacific Division rival Bakersfield – the 30-year-old blueliner collected 20 points (5-15-20) from 65 games played last season, helping to lead Bakersfield to a Pacific Division title. Stanton also tallied two goals and an assist from 10 games played in the Calder Cup Playoffs as the Condors reached the Pacific Division Finals. Stanton is coming off of a two-year contract with the NHL’s Edmonton Oilers.

A veteran presence on last season’s Reign team was missed at times throughout the season – no member of the unit was older than 25, and the group figures to be even younger this season. With rookies Mikey Anderson, Marcus Phillips and Sean Durzi joining a mix of second-year players Kale Clague, Daniel Brickley, Austin Strand and Chaz Reddekopp as players pushing for jobs throughout the organization, in addition to those that finished the season in Los Angeles, Stanton’s experience will be well served with Ontario.

At the conclusion of the 2018-19 season, I asked Reign General Manager Rich Seeley about the possibility of adding a veteran on the blueline and he said at the time that there was a possibility. Enter Stanton, who was a particular thorn in the side of the Reign with six points (2-4-6) in 10 games against Ontario during the 2018-19 campaign.

The Reign are Stanton’s sixth stop in the AHL – The 6-1 defenseman has collected 116 points (22-94=116) from 443 games played with Bakersfield, Cleveland, San Antonio, Hershey and Rockford throughout his AHL career. With Hershey, Stanton was a part of the 2016 Eastern Conference champion Bears, who were defeated by Cleveland in the Calder Cup Finals.

ONTARIO, CA – The Ontario Reign, proud AHL affiliate of the NHL’s Los Angeles Kings, have signed defenseman Ryan Stanton to an AHL contract for the 2019-20 season.

The 30-year-old Stanton (born July 20, 1989) collected 20 points (5-15=20) and a +20 rating in 65 games played last season with the Bakersfield Condors, as he helped to lead Bakersfield to its first ever Pacific Division title. Stanton also scored two goals and added an assist in 10 Calder Cup Playoff contests, as the Condors reached the Pacific Division Finals. Stanton frequently served as an alternate captain with the Condors over the past two seasons. 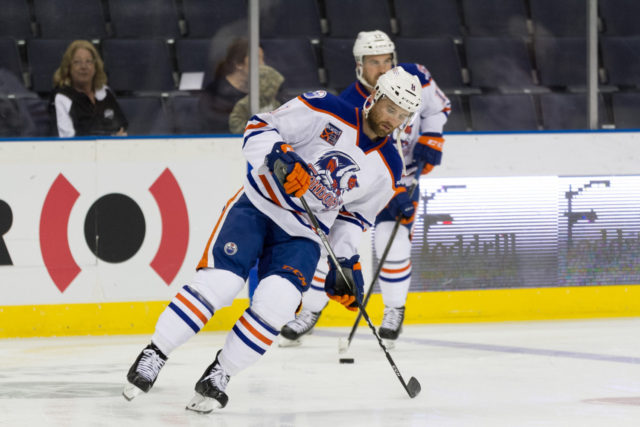 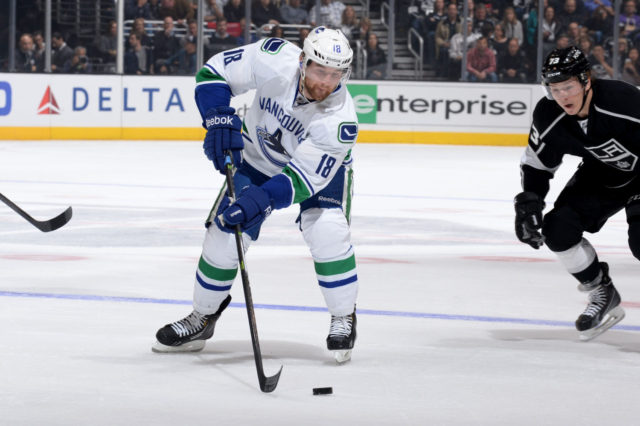 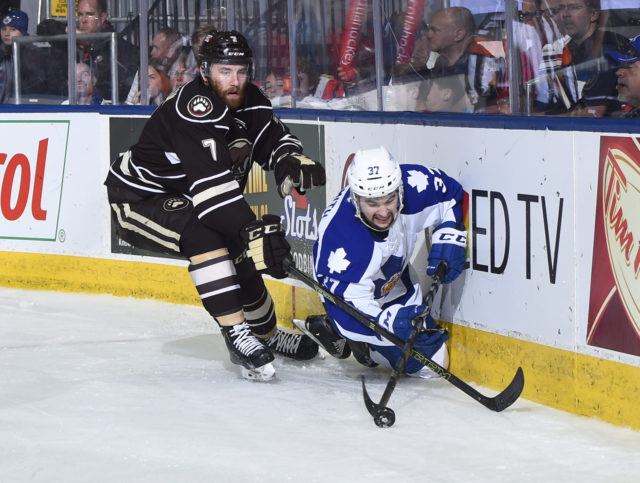