The Ontario Reign announced today that Matt Millar has joined the organization as the team’s goaltending development coach.

Those that have attended Kings development camps over the last few summers might recognize Millar, at least by face – The El Segundo, CA native has worked at the camps for the past five years alongside Bill Ranford and Dusty Imoo. Suddenly, the man working with Kings netminders at the most recent edition makes sense!

Millar is the de facto Imoo replacement on staff – Imoo recently departed the Kings organization to join Kunlun Red Star of the KHL, where he will also work with the Chinese Olympic program in developing goaltenders. Millar joins as a familiar face, not only having worked at development camps, but also being an El Segundo native, where the Kings practice. The last name Millar might be of significance to Kings fans as well – Matt’s father, Peter, served as the equipment manager with the Kings from 1989-2006.

Millar joins the Kings organization from the Dubuque Fighting Saints of the USHL, where he has worked since 2013. Millar first joined Dubuque as the team’s goalie coach and director of hockey operations, before he was promoted to assistant coach in 2017. Millar helped lead the Fighting Saints to the playoffs in each of his six seasons there, including an appearance in the Clark Cup Finals in 2016.

In addition to his USHL experience, Millar has worked with USA Hockey, serving as an assistant coach at the Five Nations Tournament (2016) and the Hlinka Gretzky Cup (2017), as well as a scout with the United States National Development Program. Millar also worked as a scout with the NHL’s Arizona Coyotes from 2009-2011.

As a player, Millar was a goaltender at the NCAA Division III level with Bethel University and the University of Minnesota-Crookston. He also skated at the junior-college level at Dakota College at Bottineau for one season. Fun fact, Kings alum Dustin Penner also played junior-college hockey at Bottineau, though Penner was injured during Millar’s season there. Millar also worked at Bethel as a goaltending coach for five seasons. 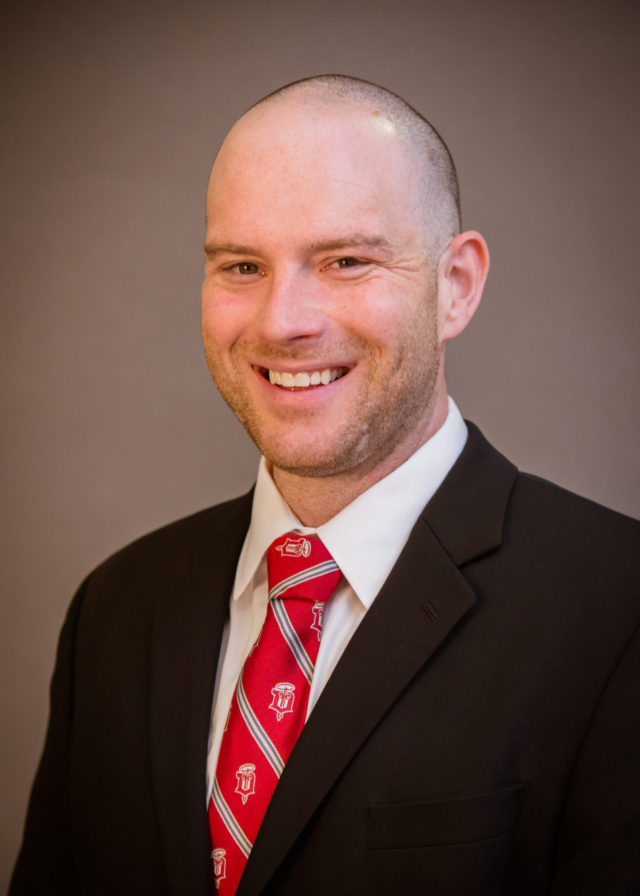 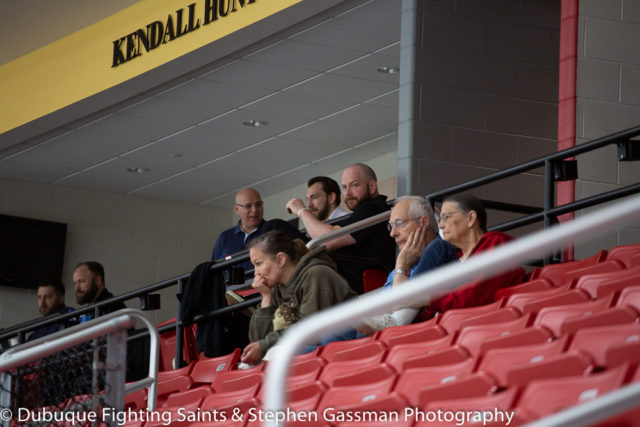