The ability to rely on Darryl Sutter’s experience and knowledge is great news for the Ducks. There are many, many complexities to Darryl as a coach or a coaching influence, but in my time covering this league, no other coach’s gamesmanship or off-ice “urgings” had such a positive effect on getting the most out of his group — and, perhaps, between the ears of his opponents. The John Gibson quote is the money quote, but don’t forget those subtle challenges towards Drew Doughty, like when he was compared to Marc-Edouard Vlasic and then to Ryan McDonagh – the Rangers’ Doughty! – in the spring of 2014. There are thousands of small stories like this we could share, even through the winter of 2017 when a group backed by Peter Budaj in goal and a laboring, bruised Anze Kopitar was somehow in a playoff position in early March. Again, this is much more complex than can be shared in a string of three or four sentences – and there were certainly some heavy, challenging times when the weight of his player management approach became too great for his team to collectively bear.

Of course, he’s not coaching anymore, but rather advising a staff run by Dallas Eakins, under whom Mark Morrison, Marty Wilford and Rich Preston serve as assistants. While there are outside labels and stereotypes heaped upon coaches and regimes, I know this about Darryl Sutter: He’s the smartest person in any room he’s in and banks on a championship-tested understanding of how to balance the vast catalogs of data he’s provided with what he sees on the ice, and how to apply, implement and instruct what he derives. Even if he’s not spurring the team towards its emotional capacities, he’ll still be of great benefit in the aforementioned ways – for the Kings’ chief divisional rival, of course.

Darryl Sutter. You knew he wouldn't be gone forever. Ducks announce they've hired the two-time Stanley Cup-winning former Kings coach as "advisor to the coaching staff." Essentially a consultant, as I've been told.

Just as Brett Sutter will return to the Reign, I do hope this allows the Kings to retain the services of Chris Sutter, with whom their organization and fanbase have a special relationship. I’m not sure if hell be visible at all with Anaheim, but it would be an interesting development should Darryl decide to speak with a local scribe or two, quite honest.

Via The Athletic ($): ‘You’re drawn to people who are successful’ — Why Darryl Sutter joined the Ducks as a coaching advisor 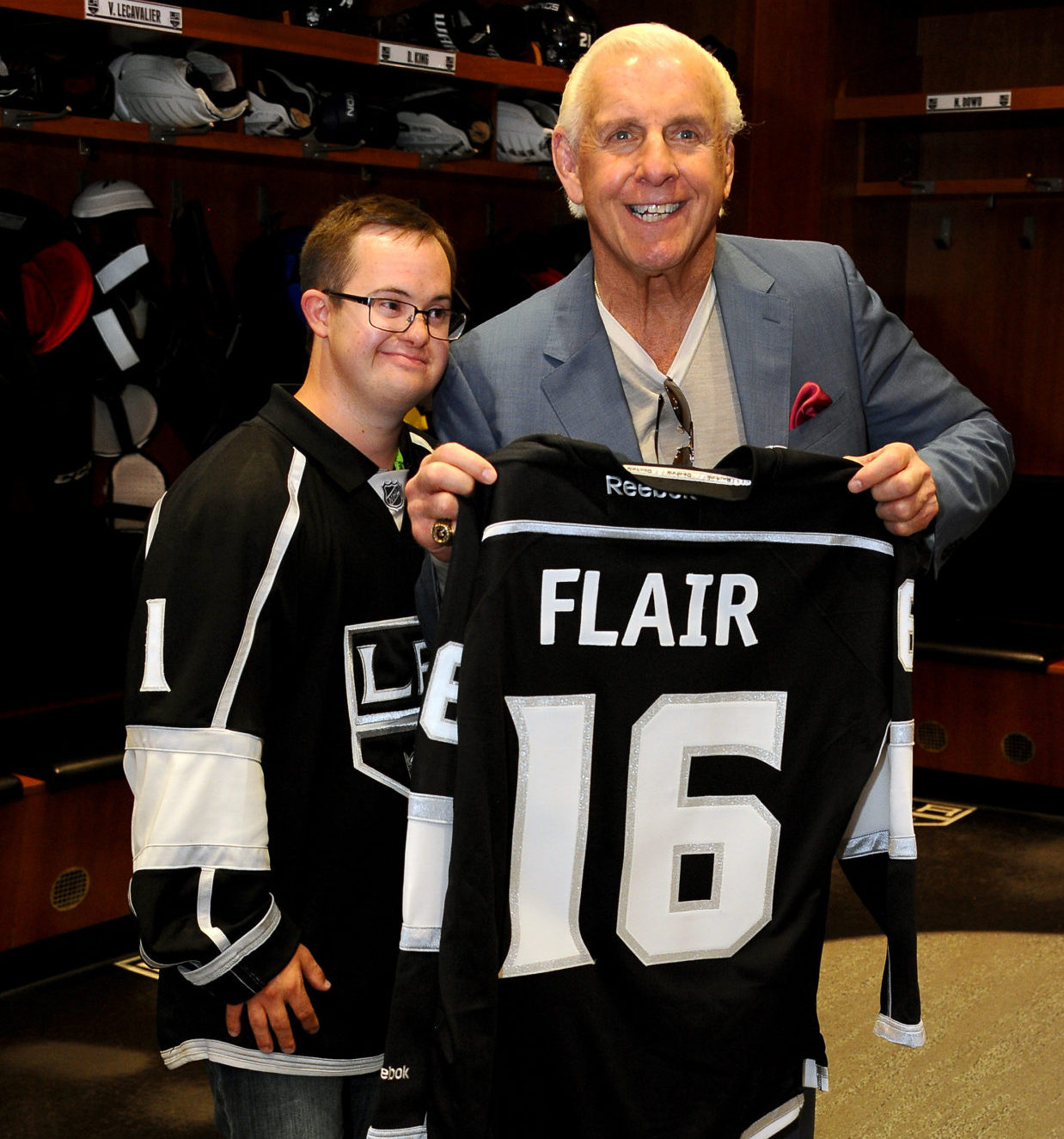