Well, this was unexpected: Tanner Pearson, wearing an Orca on the front and a white #70 on the back of his blue and green jersey, will play his third game against the LA Kings this season after Pittsburgh traded him to Vancouver at the trade deadline. Speaking with LA Kings Insider and other members of the Kings and Canucks media, Pearson spoke about the shock of his second trade this season, Tyler Toffoli’s scrap with Oscar Fantenberg, and reprising his familiar That 70’s Line number after having worn 14 in Pittsburgh.

All the love to Tanner, his wife Meaghan, their baby boy on the way, and everyone in the Pearson and Loveday families. 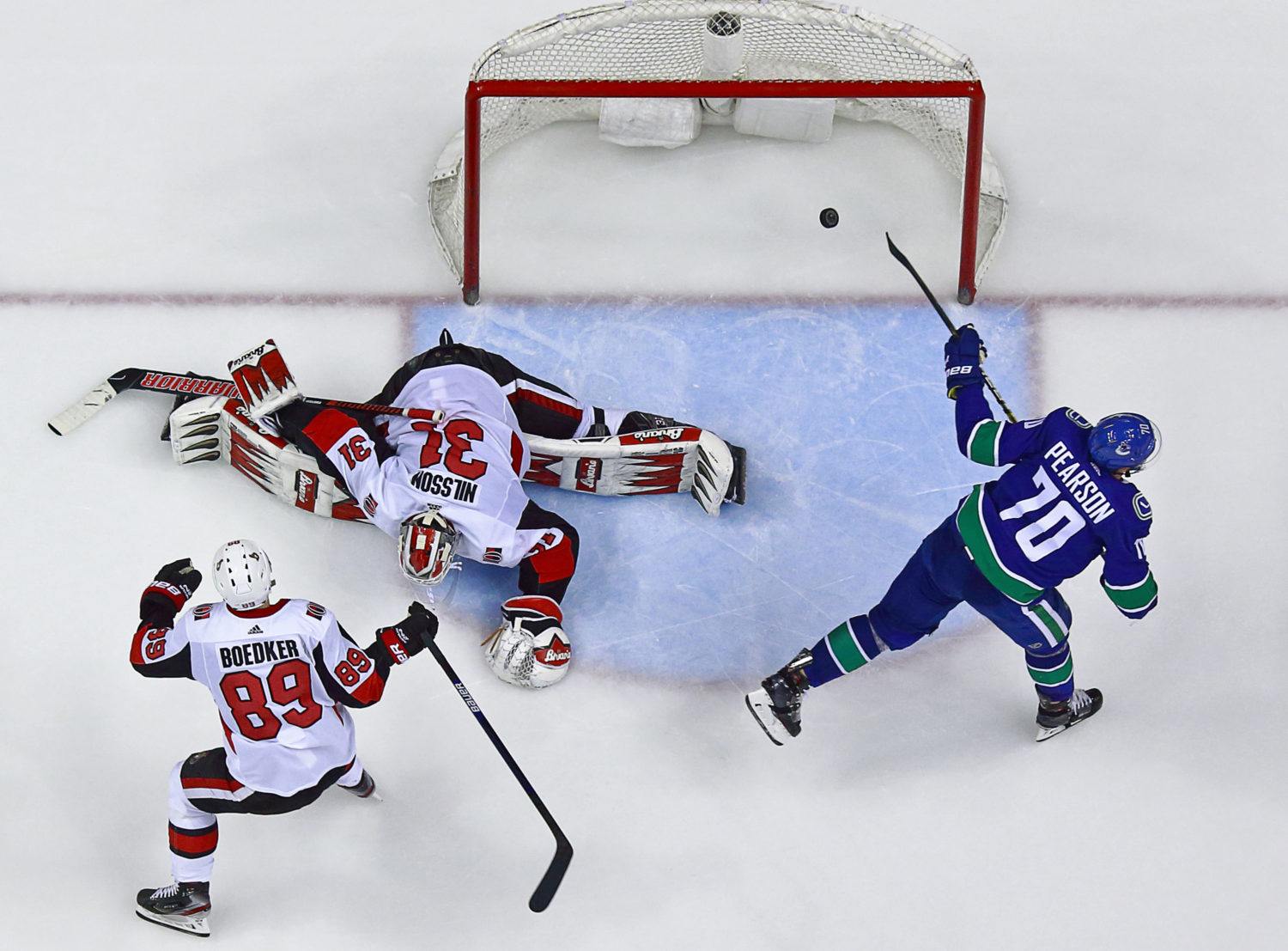