Waking up with the Kings: March 6 - LA Kings Insider

Waking up with the Kings: March 6

There just wasn’t much of anything Tuesday night at Staples Center – not much juice, or any juju or fortune, and there certainly wasn’t a steady stream of scoring chances directed at either net. After their cathartic offensive outburst was sparked in a fun and sloppy defensive outing on Saturday, they crash landed 3:11 into the ensuing game when Philip Danault beat Anze Kopitar off a faceoff, resulting in a deft, bang-bang Brendan Gallagher deflection of a Victor Mete shot. This was the type of game in which Danault was among the most notable players, and that’s not a complement to its aesthetic appeal. Los Angeles lost important moments, falling behind 1-0 before registering their first shot on goal and holding Montreal without a shot for the first 10 minutes of the second period, only to yield an insurance goal on their first shot after a pair of Sean Walker and Dion Phaneuf turnovers. The Canadiens were never out of control of this game and effectively channeled danger away from Carey Price, who didn’t have to exert himself particularly strenuously until the third period push when the Kings trailed 3-0 and 3-1. This team will not win hockey games without fully invested efforts from the entire lineup, a point in which Tuesday’s game serves as a pretty good example. 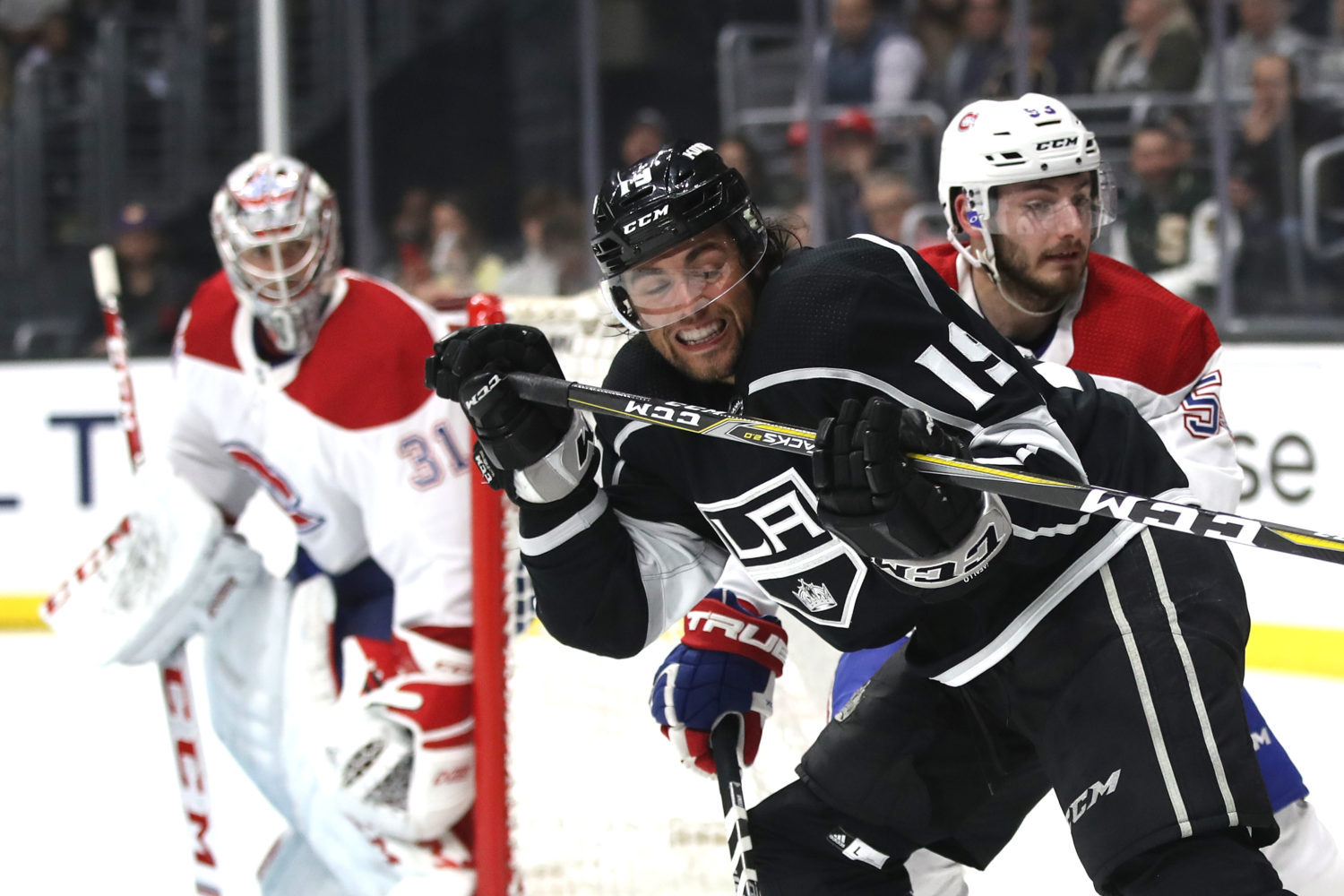 At some point there’s got to be a deviation from the types of minutes allotted to several younger players. There also needs to be accountability in their play, and these players will have to learn how to play The Right Way and with the detail consistently necessary to hold important spots in NHL lineup against other good players who’ve also earned the rights to those roles. Recreating this team and strengthening its culture also means ensuring there are no shortcuts or lapses in approach, preparation and work ethic. But was there something inherently wrong in Matt Luff’s play that he was held off the ice for nearly eight minutes between the end of the first period and the beginning of the second? His personal 1.06 GF/60 is tied for 49th in the league among qualified players and the team fell 16 points out of a playoff spot, so wouldn’t this be the time to boost his minutes past the 7:06 he received against Montreal? Walker was pushed back territorially through the night to a greater degree than any other King but still received 18 minutes. There have been sometimes veiled, sometimes more direct assessments of Luff’s work ethic and approach, which has room to improve as a 21-year-old second-year player and late bloomer. As recently as Sunday, Mike Stothers had said that his absence from a late-game Ontario power play was because “Luffer needed an attitude adjustment.” Firming his professional approach will be paramount in cultivating and enhancing his skill, but what’s the motivation to withhold him if he’s a 21-year-old on the active roster of a non-playoff team? Who ahead of him went out of their way to earn their minutes on Tuesday? 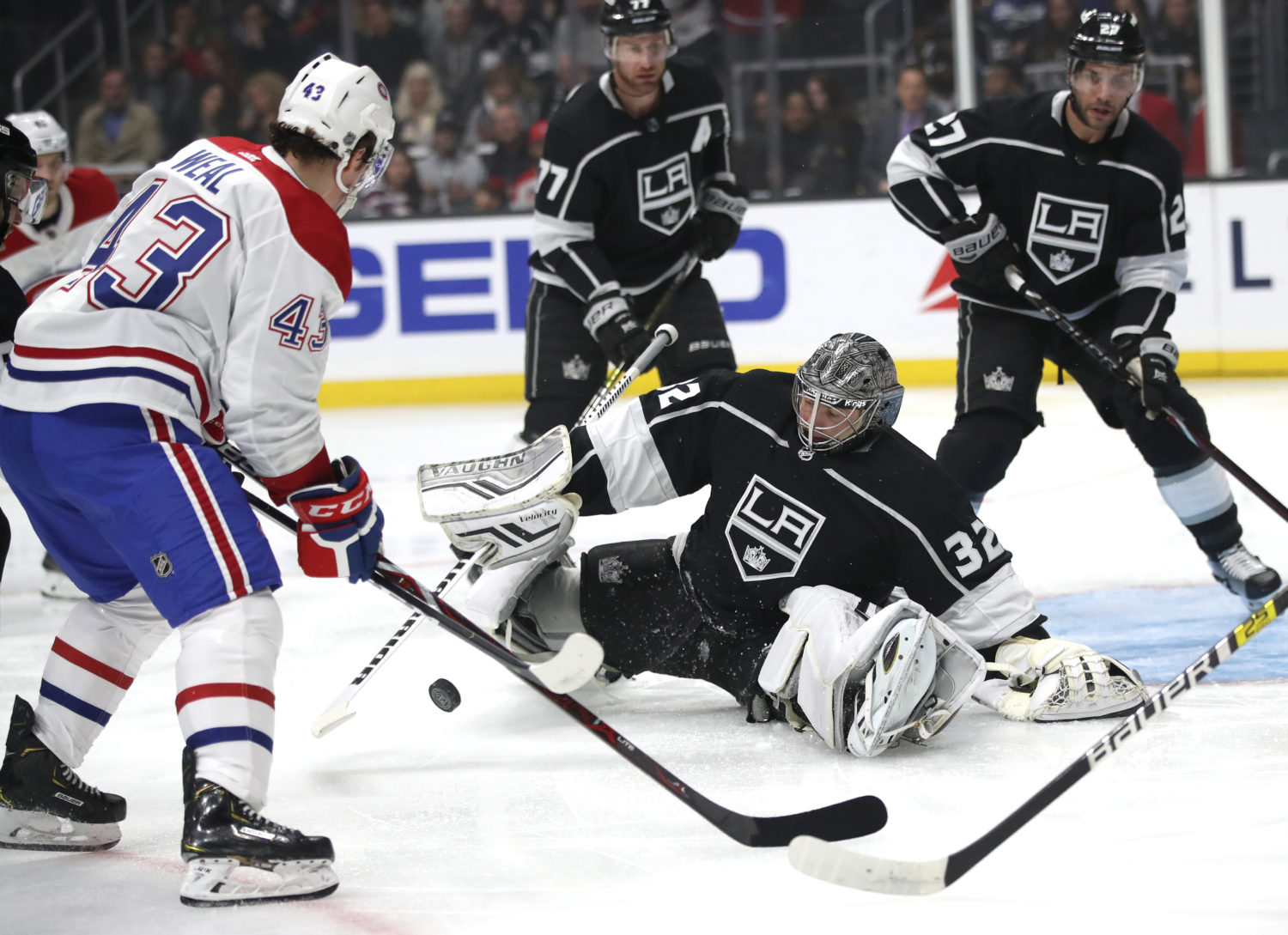