Just to get it out of the way, the game story. The LA Kings were tied, 1-1 in the second period. The forecheck had been activated, the ice was tilted towards Roberto Luongo. Alex Iafallo made a smart play to avoid touching a puck leaving the box and hit Anze Kopitar through a seam before Luongo denied his forehand-backhand breakaway attempt with a timely glove save. Alex Iafallo drew an interference call on Jonathan Huberdeau amidst this stretch of uninterrupted pressure. There were looks on the power play, with Jeff Carter screening Luongo while Oscar Fantenberg floated a puck that hit the goalpost nearly dead-on. And then, all hell broke loose. Any time a goalie is banging his stick on the ice to communicate the end of a power play, a shooter at the other end of the ice has to hit the net. But Kopitar missed wide, leading to a carom that eluded Drew Doughty, who was on his off-side and off-balance but still would be expected to make a play on the puck. (There was a blind spot in the replays, which made several of us wonder whether the puck had hopped over his stick.) Huberdeau stepped out of the box, the puck hit him in stride, and he skated alone on Quick for the game-winner. From there, Derek Forbort and Fantenberg took penalties 1:24 apart, giving the league’s third-ranked power play the opening they needed to blow open the game. The sudden rout can be traced back to the lack of detail, though there were other important factors in the loss. Florida entered the night with the worst team save percentage in the league, and Los Angeles generated 42 total shot attempts and only 19 shots on goal, while the Panthers’ potent man advantage was afforded two first period chances and three second period chances, which included the five-on-three. 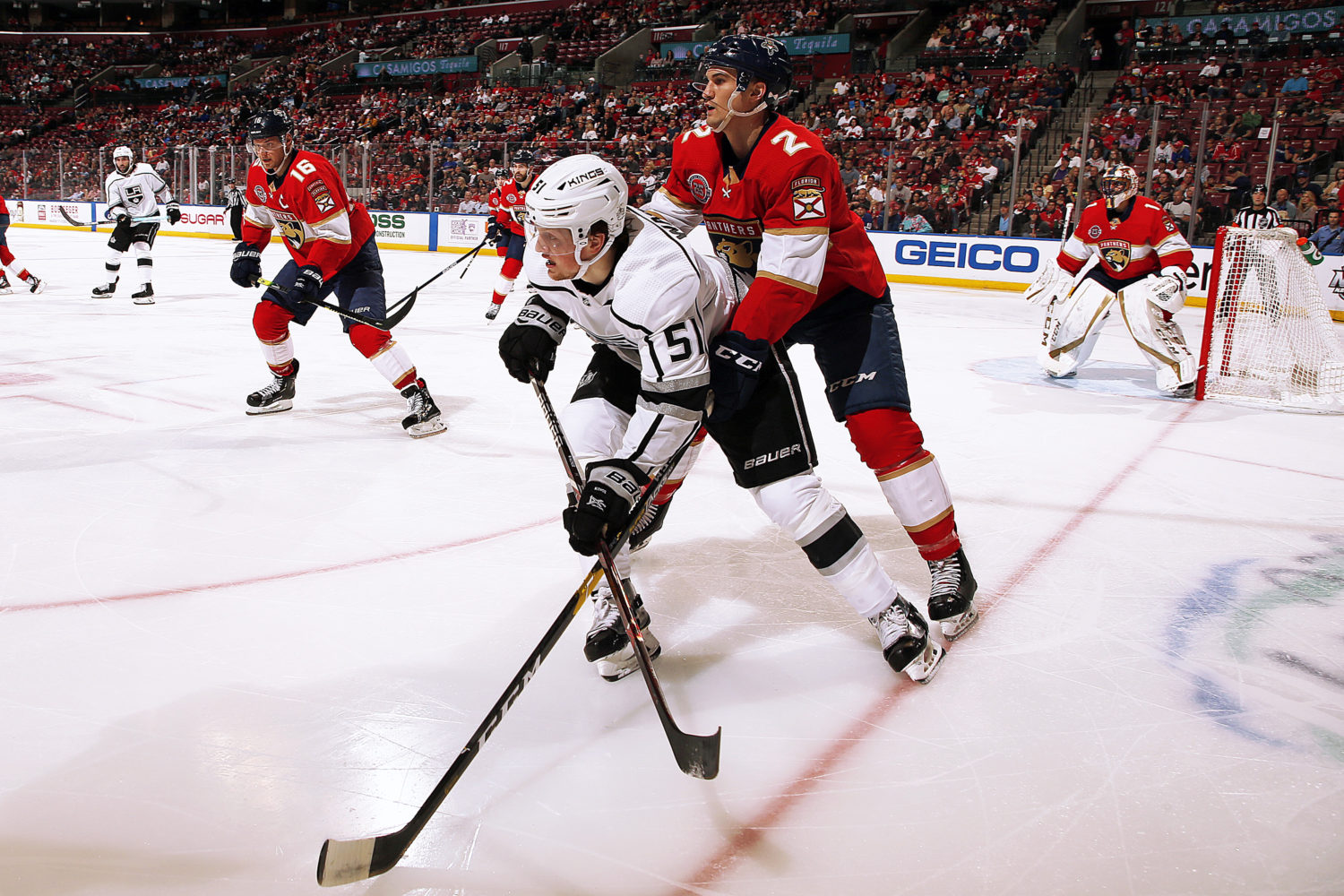 These recaps are getting repetitive. The details change, but the theme has largely remained the same. When a team has eight losses by at least four goals, there is something constitutionally amiss in the fortitude to deal with adversity. Personnel has a lot to do with this, but these challenges go well beyond the depleted blue line. This season has served as the antithesis to the odes of leadership we’d been indoctrinated to of players who now wear letters or serve as parts of the leadership committee. Maybe they’re out of their comfort zone or in a less natural place. Maybe some don’t handle adversity as well individually. It’s not easy for a veteran group that’s multiple wins out of a playoff spot in October and has been fighting and clawing and saying similar things day after day. Maybe they’re exhausted mentally. The trade deadline and a theoretical break-up is clearly something on their minds and weighs on them off the ice, as well. But these details are more symptoms than root causes. There seem to be larger issues in play; this season doesn’t happen in a vacuum. For so many players to fall so short of their marks and for a team that had such a firm identity to take such a hit defensively raises valid questions of comfort, identity and team culture. These aren’t easy questions to answer. 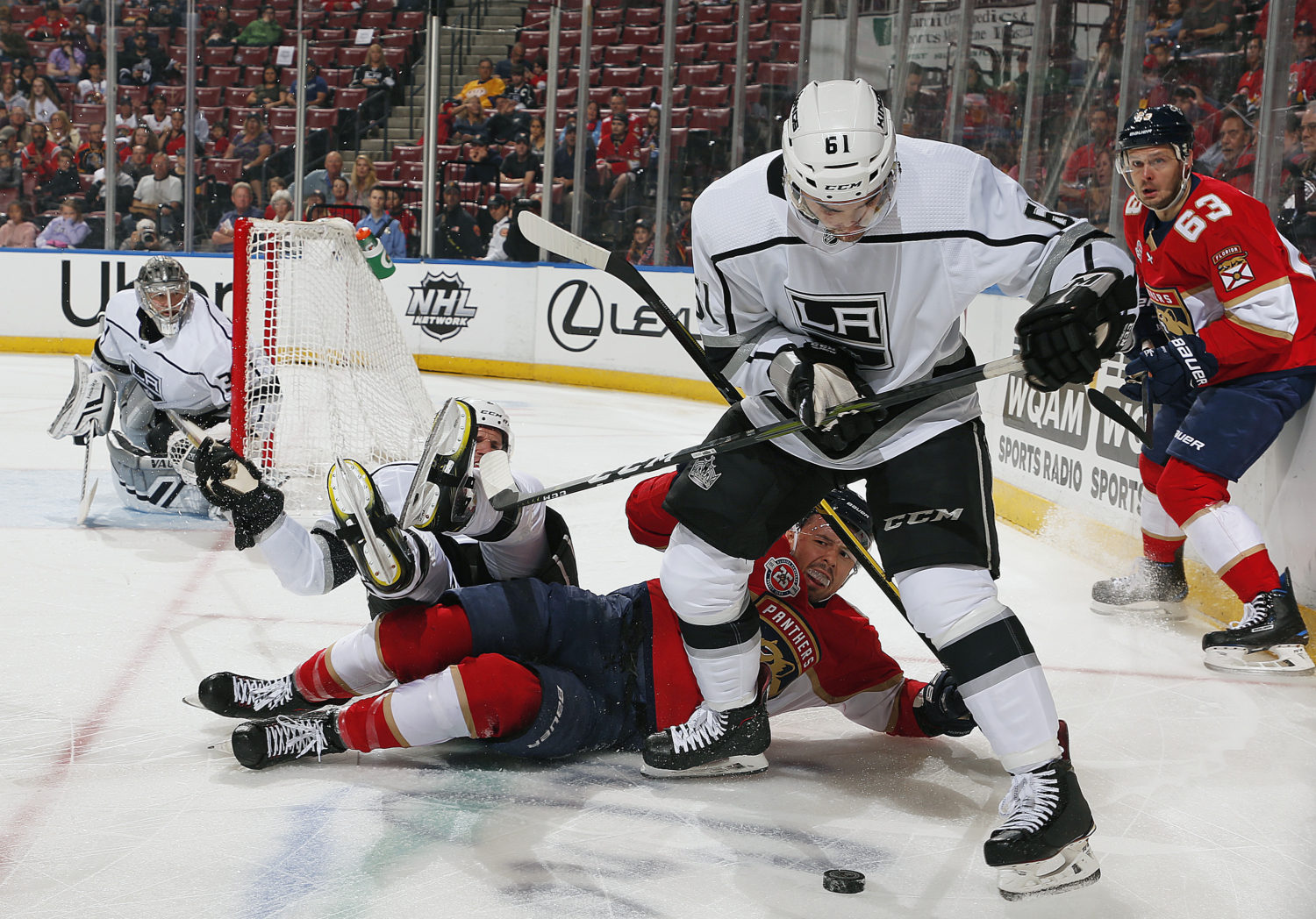