Good morning from the SoHo district of charming and leafy Hyde Park, Tampa. Yes, Tampa has a SoHo! This does not depict “South of Houston,” as it does in New York, or the trendy part of London, but rather South of Howard, a neighborhood southeast of downtown Tampa in which there are a number of bars, restaurants, patios and nightlife destinations. I heard on the bus last night that there’s less humidity and generally more pleasant weather on the Gulf Coast side of Florida than there is in say, Sweatbox Gardens, a fictional suburb of Miami, and after deplaning at 10:00 p.m., I’d have to say that I’d agree with the very limited sample size. We’ve always had comfortable stays here, and a city that affords you the ability to sit comfortably outside on a waterfront deck in February and watch the Patriots-Falcons Super Bowl gets high marks.

We’re also located a literal stone’s throw away from Bern’s Steak House, perhaps the most famous steak house on the circuit and maybe the Southeast’s most acclaimed restaurant. Bern’s is incredible for the encompassing experience – the wine cellar includes “6,800 different selections with more than half a million bottles,” and they’ll give you a tour of it if you ask. (It’s pretty incredible.) There’s also a private dessert room upstairs. It’s great, it’s unique. I don’t really eat steak these days, but if we’re talking about the best slabs of meat in or within close proximity of team hotels, I’m still leaning towards the St. Paul Grill.

I’ll ask forgiveness from LAKI Vegetarians – sorry, Mrs. Insider – but what’s your favorite steak in Los Angeles? I’ve only eaten at Dan Tana’s once in the last, I don’t know, 10 years, but their Dabney Coleman is famous and high up on that list. (Agree, @puck73?) Eating at Capo in Santa Monica requires taking a second mortgage out on your house, so we only eat there once every two or three years or so, and only for anniversaries, but their New York strip is incredible. Pacific Dining Car goes the Ruth’s Chris route and adds some truffle butter to the top of the steak. Can’t go wrong there. (My arteries just shivered.) Any favorites, Insiders?

The Kings are scheduled to practice at 1:00 this afternoon, for those of you who are ready to brave a bright new day in the 2018-19 season. There’s a lot to talk about, Insiders. Let’s saddle up and talk soon. 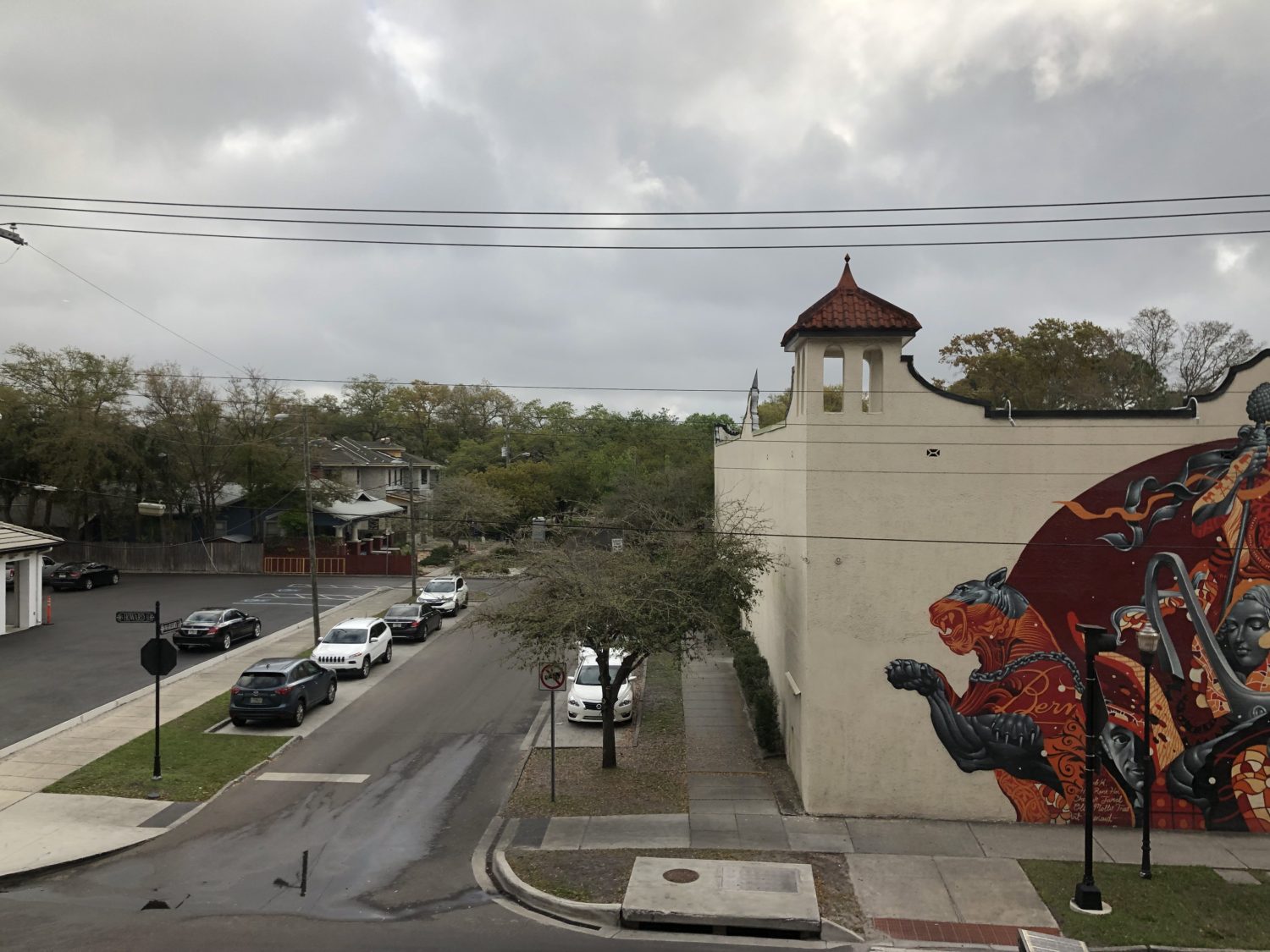