LA Kings assistant coach Dave Lowry is a popular figure in Florida Panthers lore largely because of his 10 goals in 22 games during the third-year expansion team’s Cinderella run to the 1996 Stanley Cup Final and his leadership in the lead-up to what still serves as the organization’s zenith.

The Panthers were immediately competitive – if not particularly alluring on the eyes. They were successful structurally and a difficult team to play against with standout goaltending in John Vanbiesbrouck. They won the plurality of their games through their first three seasons and served as an interesting expansion model, as was covered last summer in an interesting discussion with Lowry.

There was the famous conversation among players bound together through expansion during a South Florida promotional tour in which they sat together with their wives and girlfriends at a dinner table, saying jocularly, “I hate you, I hate you, I hate you,” which served as a real testament to how the team gelled and used their prior discord to their advantage in building a firm identity early in their existence.

“I really thought we created a culture,” said Lowry, who played 272 of his 1,084 NHL games with Florida. “It’s funny, as the management shifts, we were a team that early on was going to be hard to play against. We didn’t know who we were going to be or how good we were going to be, but we knew we were going to be hard to play against. When the late Bryan Murray came in, he replaced Bob Clarke. The one thing he wanted to do is he wanted to upgrade the skill, and Roger Neilson said you can’t dismantle this team. The year we went to the finals was probably going to be the one year that was going to have the biggest change, but it was really hard to make those changes because of the success the team had, because not only was the team probably overachieving, but it had really touched the community, so there was that connection. That was probably the big reason – and I give Roger a lot of credit. He went to bat for a lot of his veteran players and said that if you’re not inside that room, you don’t realize what they have in there. It was just a really tight-knit group. Everyone looked after each other, and everyone cared for each other, so it was awesome.” 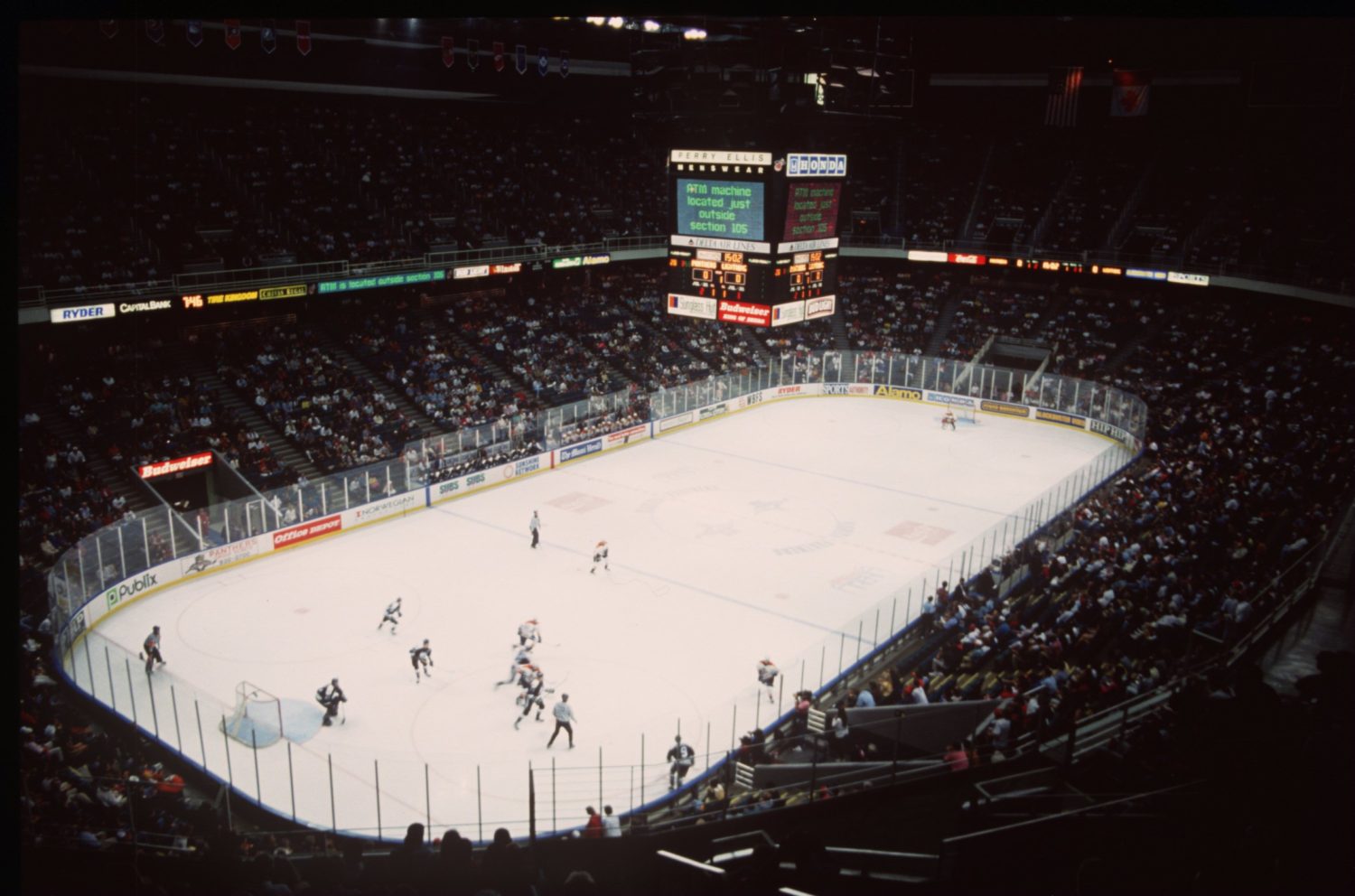 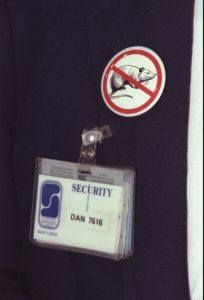 The Miami-Ft. Lauderdale market isn’t placed alongside places like Boston, Pittsburgh or Philadelphia when measuring sports fanaticism, which speaks to the bond built between the team and its fans when they played in front of regularly sold out crowds in Miami Arena. The famous Rat Trick celebrations developed organically – if we can consider Scott Mellanby killing a rat in the dressing room as “organic” – and represented a beautiful bond between the club and its fans. Their owner, the late Wayne Huizenga, who also owned the 1997 World Series champion Florida Marlins and the Miami Dolphins and carries a profound legacy in modern South Florida sports culture, was captivated by the sport.

“I think the big thing was the building was full. We had a huge following. The owners, the late Mr. Huizenga and his wife, Marti, sat in the one corner. Sat in the seats. They were like fans,” Lowry said. A Sun-Sentinel article revealed that Marti brought plastic rats to be thrown on the ice during the spring of 1996.

The logistics at the time weren’t too different from Los Angeles’ current surroundings. Instead of living near the arena, players lived in Coral Springs or Boca Raton, closer to the practice rink in Deerfield Beach than central Miami. On off-nights, Fort Lauderdale and Boca beckoned rather than Miami, a 45-minute drive away. And similar to the experiences of other early-1990’s expansion teams, the team facilities at the time weren’t pristine. This also applied to the early years of the Tampa Bay Lightning, who played at Expo Hall in their first season, and the San Jose Sharks, who spent two years at the Cow Palace. The Mighty Ducks of Anaheim settling quickly into the Arrowhead Pond was the exception of the time, not the rule.

“The locker room was makeshift, and everything was done quick, but it was serviceable. It was not the standards that they are today, but it was all you needed,” Lowry said. “We just came down here to the rink in Miami, played the game and that was it. We were always out in the practice rink and you’d show up and you’d play the games. It was always an adventure.”

Lowry only played in central Miami, having been traded to San Jose half a season before the cavernous National Car Rental Center (now the BB&T Center) opened in Sunrise, a western suburb of Fort Lauderdale on the border with The Everglades. It’s a plush and comfortable home, but Florida hasn’t won a playoff series since 1996, with a particularly sharp dagger puncturing the club’s playoff hopes in 2012 as the eventual Eastern Conference Champion New Jersey Devils claimed Game 7 in double overtime on an Adam Henrique goal following the Panthers’ first ever divisional title.

With young stars in Aleksander Barkov, Aaron Ekblad and Vincent Trochek, the Panthers have a core of young players to build around as they look to build back towards playoff success. That won’t come this season, but South Florida will always be an enticing place to play and live, and there already exists their own model and other models towards building success in a nontraditional market.

More to come from BB&T Center, where Willie Desjardins will meet with the media prior to this evening’s game. I’ll be joined by Michael Amadio during LA Kings Live pre-game and will team up with Patrick O’Neal for a first intermission Rosen Report focusing on the trade deadline. Lots more to come from sunny Florida, Insiders. Let’s talk soon.

#FlaPanthers had Derick Brassard working on fourth line wing yesterday with Bob Boughner saying he wanted to get Jamie McGinn back into the lineup. So expectation is Brassard will be ‘scratched’ tonight and traded by the deadline. 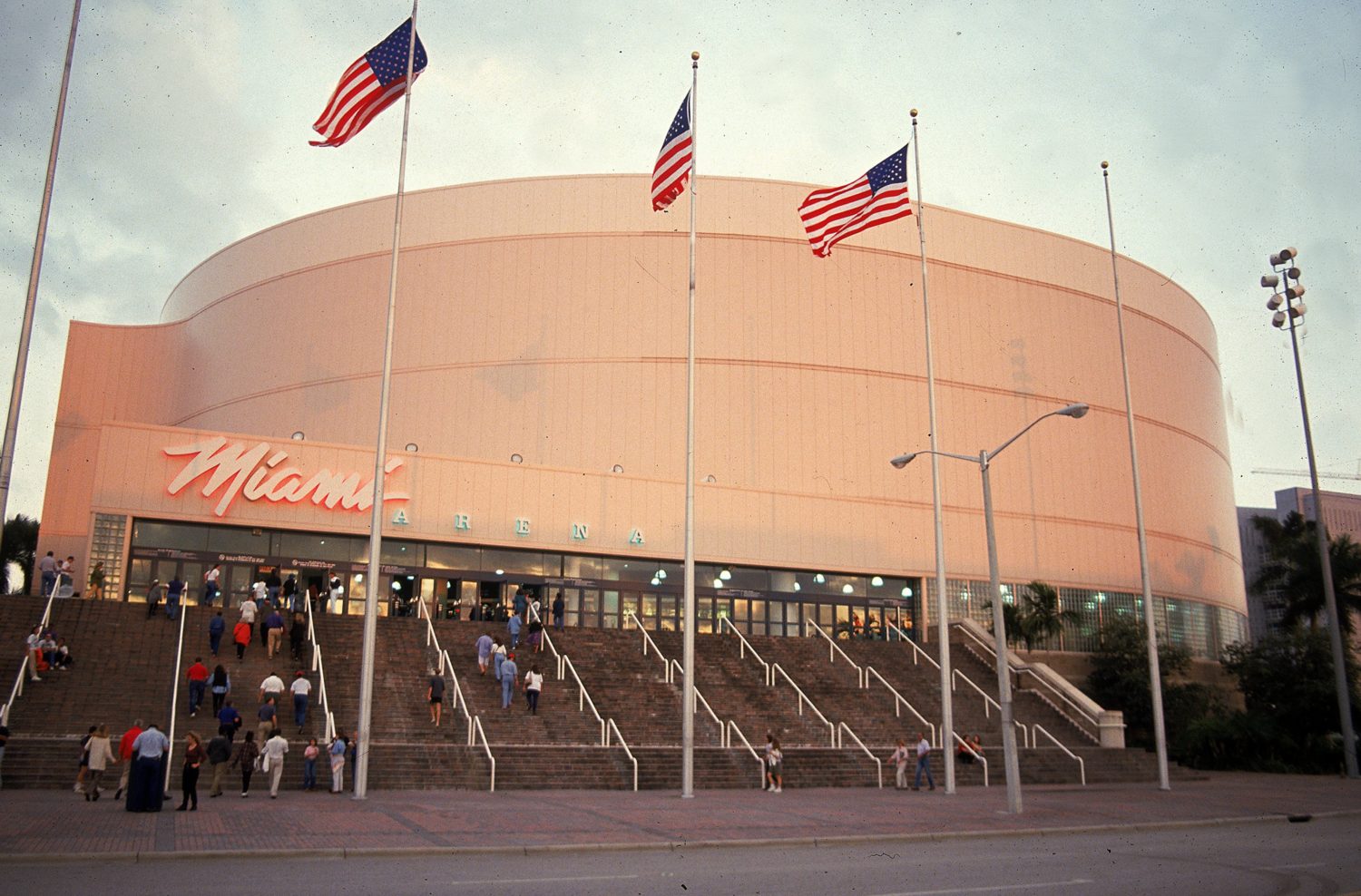