Waking up with the Kings: February 22 - LA Kings Insider

Waking up with the Kings: February 22

The mind of a professional hockey player, mid-season, is a complex and insular place. These players are human, but the blinders are on, and the most successful players are able to square in on the immediate task at hand with minimal outside distractions. So, even though the LA Kings were basically a longshot to make the playoffs three weeks into the season, there was always the determination and focus that if they got back to playing the right way the uphill climb wasn’t insurmountable. Conversations alluding to lots of hockey left were prevalent. The most recent road trip added fuel to the illusion that they had crept into the playoff race as a legitimate participant. Six losses later, reality has settled. For the first time, after the game, the sound of inevitability, Mr. Anderson, was issued. Dustin Brown, long a voice for the state of the locker room, had to pause and change course when describing how the team would have to manage its frustration over the remainder of the schedule. “It’s a little different when you have to play games-” he said, recalibrating his words before segueing into a slightly more politically friendly observation that “right now we’re a losing team, so it’s difficult and a new experience for a lot of guys.” For Curtis Zupke and me, it wasn’t hard to fill in the blanks with the tacit admission that a core of champions, plus others who’d played for winning teams, was playing out the remaining games. Again, this was something those out the outside saw as the clear endgame after the six-game losing streak in October. But the pause and the unspoken words from someone who’d won two Stanley Cups, factored heavily into defeating the Presidents Trophy winners as an eight seed and had led a group back from a 3-0 playoff deficit served as striking punctuation to the most difficult season in many of these players’ lives. 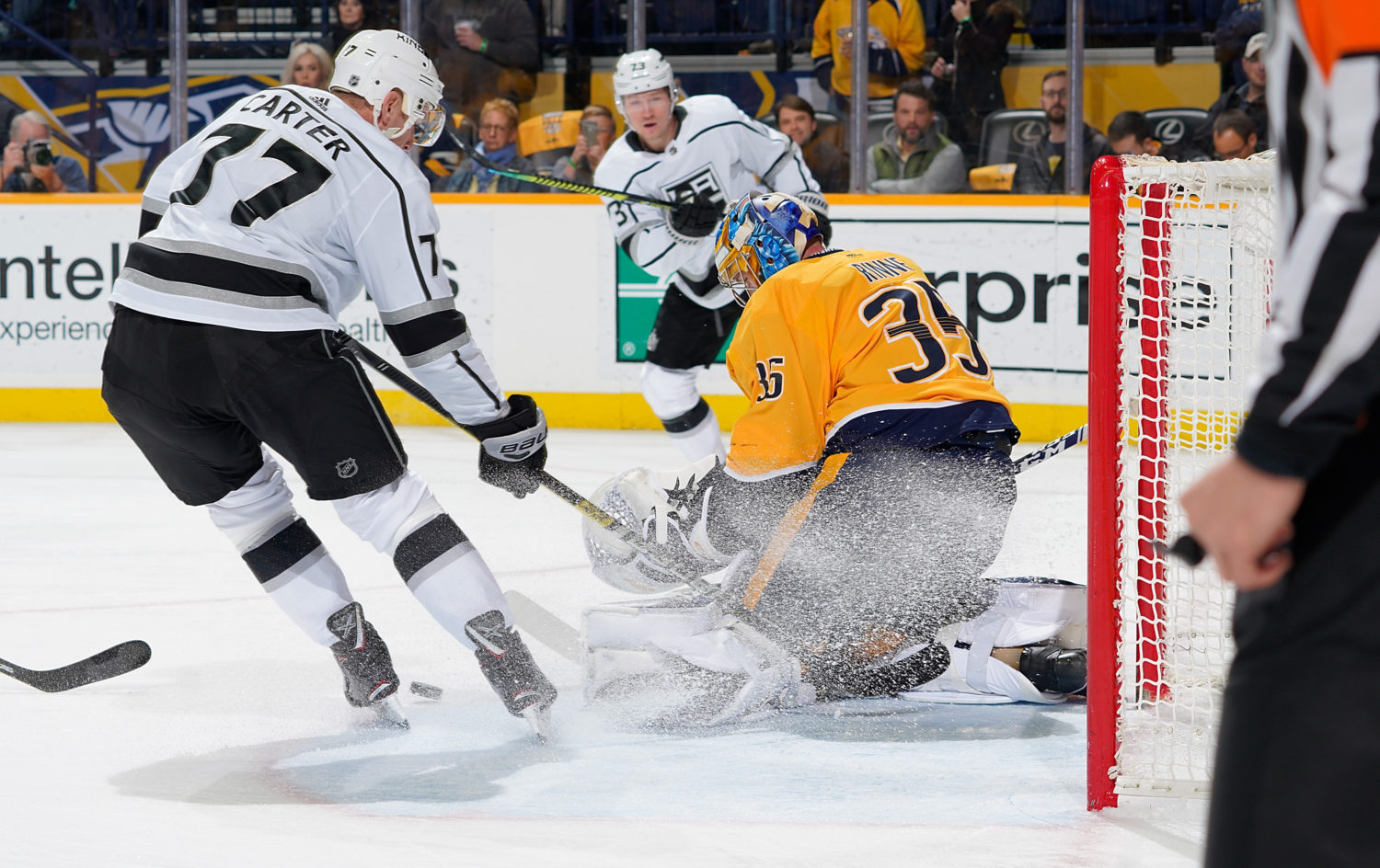 The Kings didn’t play poorly in Nashville. There were a number of quality individual performances from the likes of Tyler Toffoli, Dion Phaneuf, Oscar Fantenberg and others. Michael Amadio scored and Austin Wagner collected an assist by getting to the net. There was good hustle. There was a concerted third period push that came up short because of playmaking and finishing ability that has become impotent. In the best of times, this was the type of game where that third period Jeff Carter goal was predictably around the corner. Lisa Dillman and I would sit in the press boxes across the league, circa 2012-16, virtually placing wagers on when Carter would score his game-tying or -winning third period marker. Whether by injury, investment or the simple march of time, Carter has just been a mystery this season, as have a number of his teammates. Without his typical production, and with the reductions across the board for this team, this just isn’t a threatening group offensively, and the Predators, though they weren’t at their best and may have become complacent in the third, never seemed out of control of the game and were able to snuff out the late-game looks with aplomb while a one-goal game hung in the balance. 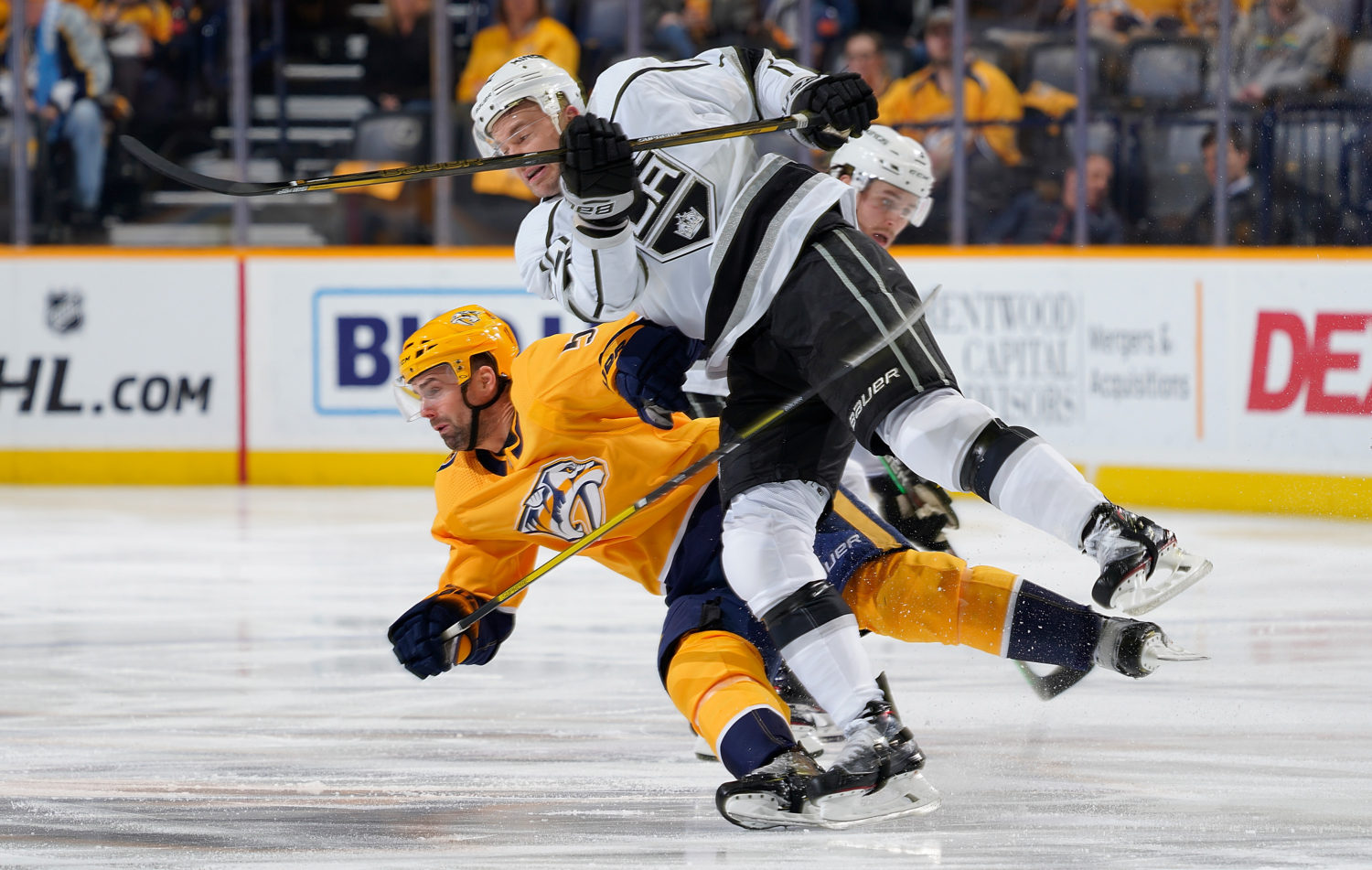 The final 22 games will give us a good read on a number of players. Which younger players are building their games and putting themselves in position to grow their role on next year’s team? For the veterans, which players’ emotions and investments are clear and consistent? How does the leadership group handle the frustration of a lost season, and are they able to channel this into something that will benefit the younger players? How are some of the boldfaced names able to handle the speculation that they could be traded over the off-season? You can learn a lot about players when they’re losing 4-0, just as you can learn about them in games tied in the third period. The context is different between teams on their way up and those who underachieve, but for the first time in a decade, these types of questions have to be answered. 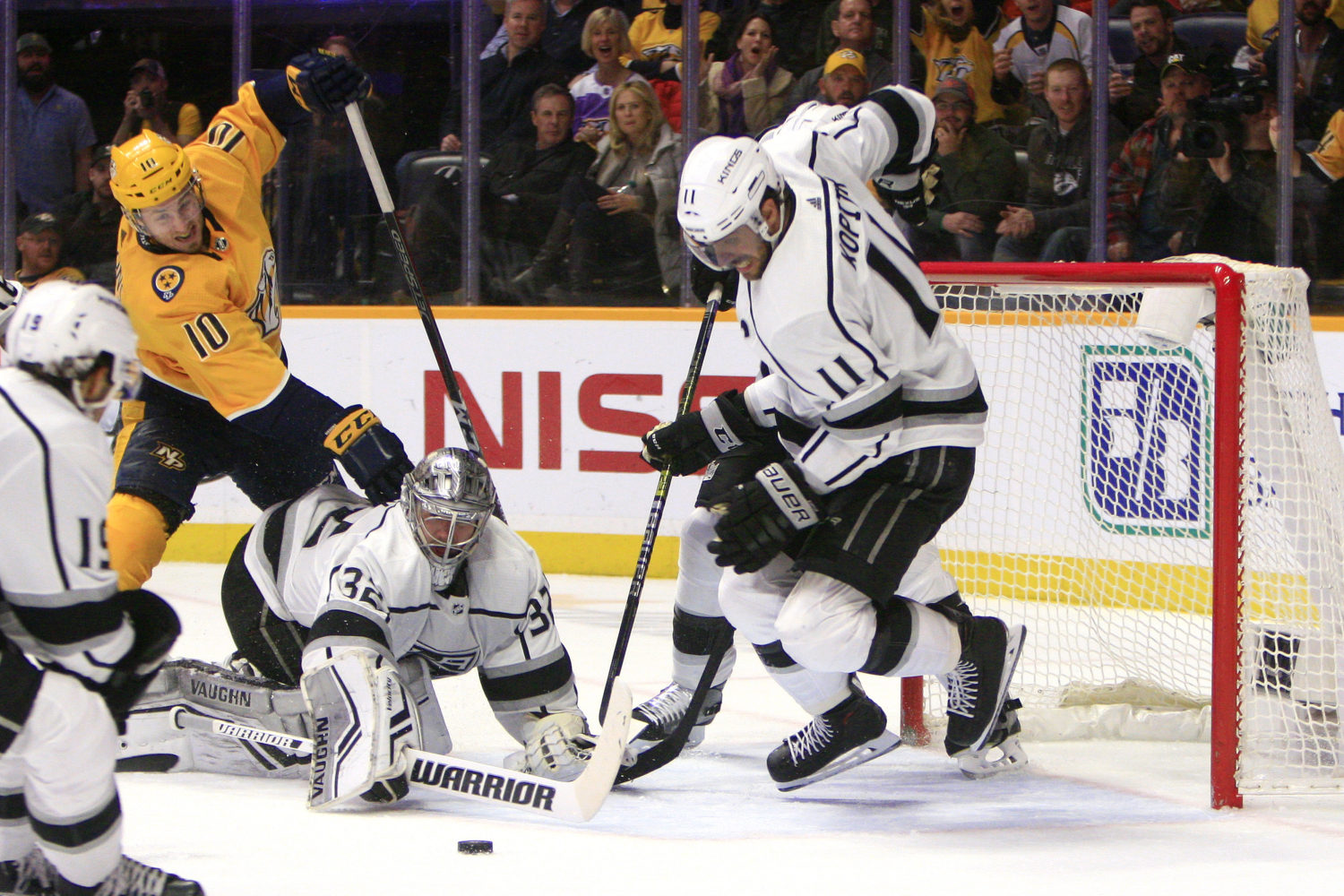