The Ontario Reign made a roster move today to bring them to seven defensemen as they signed defenseman Cliff Watson from the ECHL’s Kansas City Mavericks. Watson has skated in 14 AHL games thus far this season with Stockton, Utica and Hershey, including a pair of games against Ontario in early-October (scoreless, three shots on goal, +1 rating).

From the Reign’s Press Release –

The 26-year-old Watson (born Dec. 21, 1993) is a 6-2, 195-pound native of Appleton, WI. Watson has collected three assists from 13 AHL games so far this season, split between Stockton, Utica and Hershey, in addition to 15 points (7-8-15) from 25 games with the ECHL’s Kansas City Mavericks. Watson has skated in 16 career AHL games with four different teams and was named as an ECHL All-Star with the Utah Grizzlies in 2018.

Watson provides depth to a Reign team that had just the minimum six defensemen entering a three-in-four set this weekend. Ontario is back in action tomorrow afternoon against Stockton at home, followed by a back-to-back on Friday and Saturday against San Antonio and Colorado respectively. 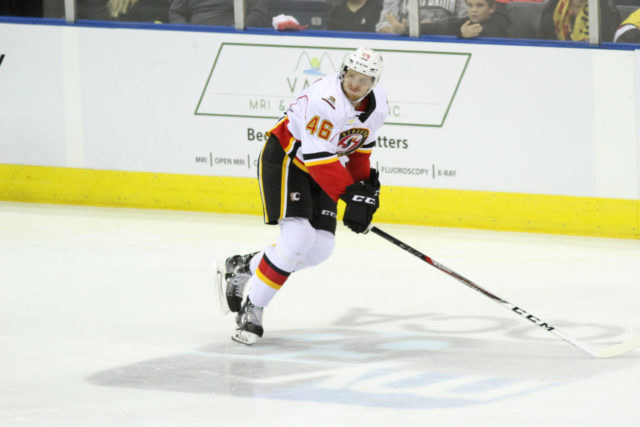 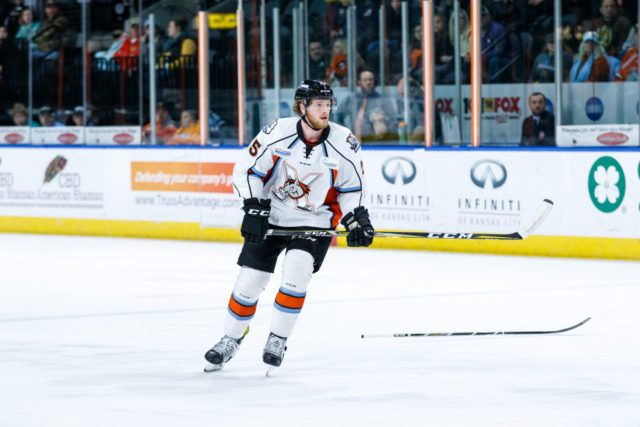