The LA Kings loaded up a pair of buses and trucked south on the New Jersey Turnpike after Tuesday’s game, arriving in Philadelphia at midnight. There were no stops at the Vince Lombardi Service Area.

At certain hotels, there are the fairly regular bottlenecks upon check-in when elevator lobbies can’t handle a sudden crush of 45 people needing to get to their rooms. Obviously the players, based on seniority, are the first to board the elevators, and then the coaches, trainers, broadcasters and media types. If there are other hotel guests who need to use the elevator, they jump to the front of the line.

It became particularly crowded last night when the Toronto Raptors returned to the hotel after their 119-107 win over the 76ers and joined the elevator queue. It led to some friendly if sleepy conversation between the two sides, and we learned of Raptors play by play broadcaster Paul Jones’ love for the Maple Leafs. It’s one of the many interweavings in transit between NHL and NBA teams, who regularly stay at the same hotels and fly on the same collection of charter planes. Whenever we stepped outside of the hotel in New York on Sunday there were throngs of people – true, younger fans and autograph seekers, not just the more anonymous autograph hounds – waiting for Giannis Antetokounmpo because the Milwaukee Bucks were also holed up in Lower Manhattan. These moments are always fun and bring out a more childlike sports fandom – who here is against rubbing shoulders with Kawhi Leonard after a long day of work? (I would have to stand on a chair to rub shoulders with Kawhi Leonard.)

The Kings aren’t getting on the ice Wednesday after finishing up their three-in-four last night. Instead, they’ll hold meetings and workouts at the hotel in advance of their game Thursday against the Flyers. Waking up with the Kings will follow, Insiders. Let’s talk in a little bit. 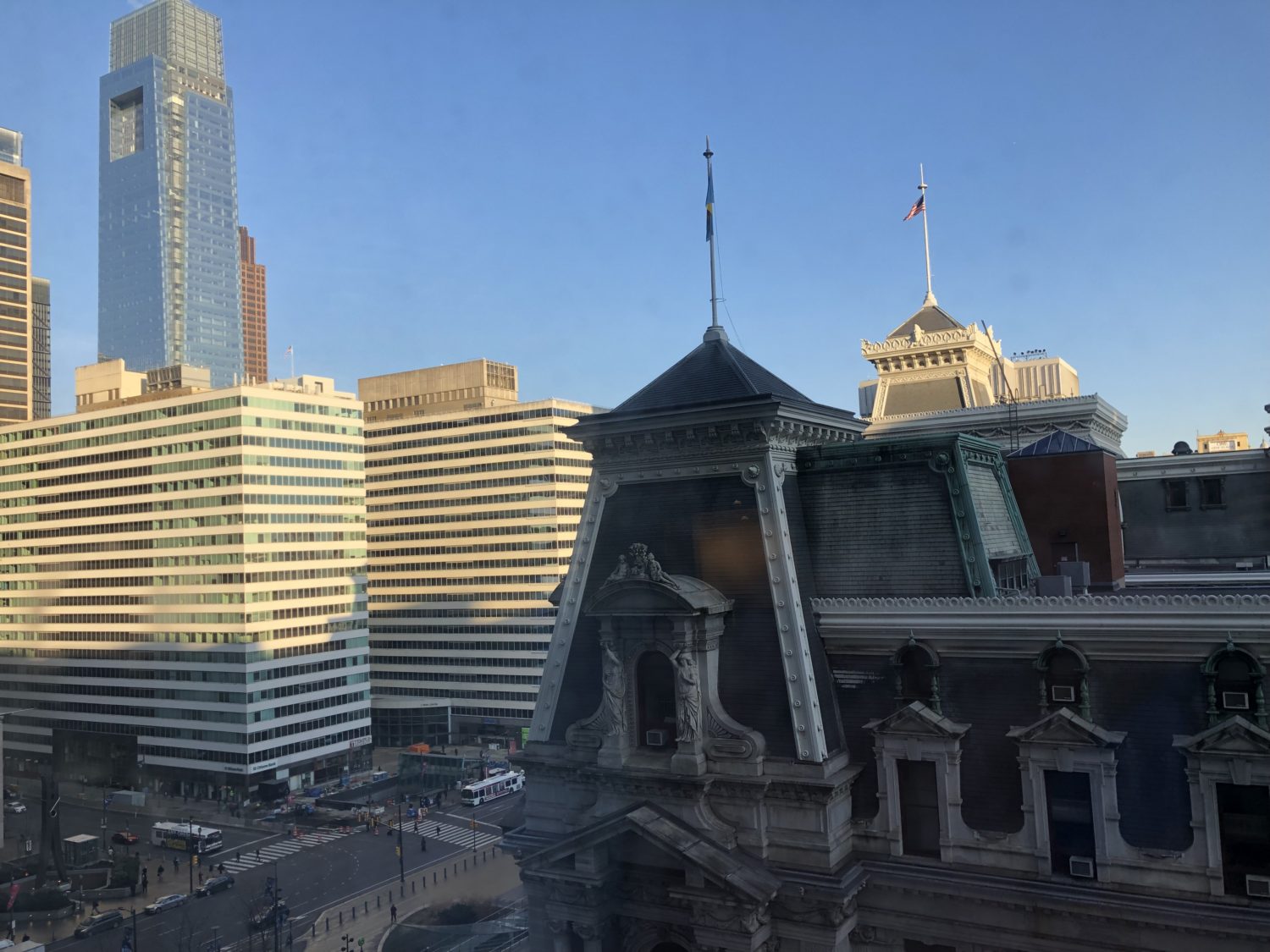