Jon Rosen rushed the stage during last night’s Justin Timberlake concert at Madison Square Garden. …and it didn’t end well for him. 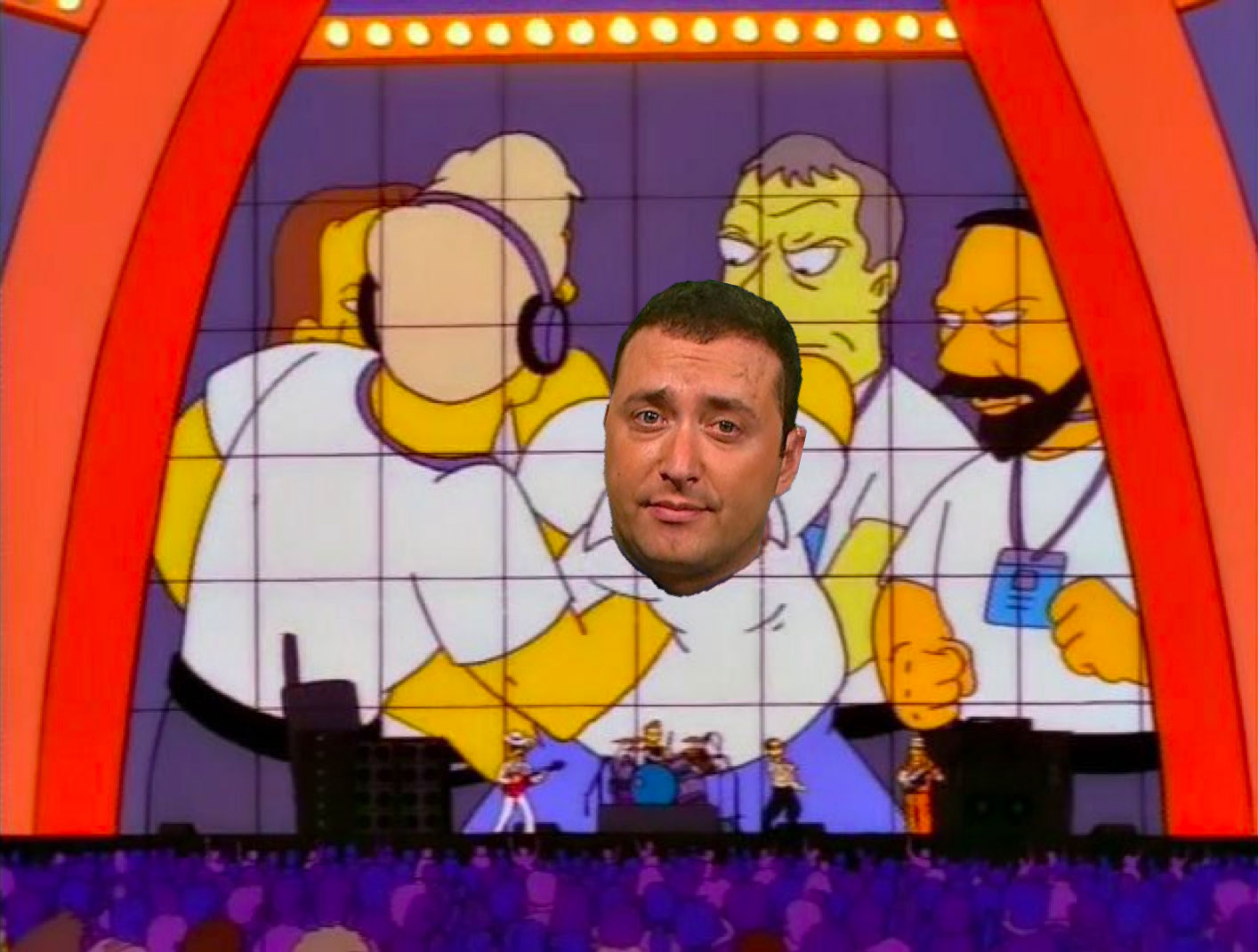 “You told me you loved me
Why did you leave me all alone?”
– – PumperNicholl to Rosen

So, naturally, the LA Kings reached out to some of the best hockey writers in the world to fill in for our pal, Jonny.

When everyone politely declined, the Kings then reached out to the only person they knew would have no plans for the upcoming weekend.

That’s right, folks: A big trade went down, a letter was penned, the first Kings practice in 10 days is hours away, and you get to read insight and analysis from a grown-up who gave himself a fake name so he could run a blog during business hours without getting fired from a “real” job.

And that first practice since the long break should be an interesting one. Mainly because if you are reading this or any post on LAKI you pretty much find anything related to the Kings “interesting.”

Some of these answers, and more, will be revealed as the Kings six-game road trip begins in Long Island.