Waking up with the Kings: January 20 - LA Kings Insider

Waking up with the Kings: January 20

On the verge of moves that would reshape the roster and subtract contributing players from the greatest era in franchise history, the image of Jonathan Quick swinging his stick at the goalpost and shouting at referee Jean Hebert after an unsuccessful challenge during a six-goal loss served as a sad representation of the depths to which such a proud and accomplished group has fallen this season. Good on Quick for showing that kind of emotion, and ditto for Dion Phaneuf. There is an issue with this team’s sustained emotional involvement, but try telling that to Alec Martinez, who blocked two shots on a five-on-three when the game was 7-1. Jake Muzzin blocked four shots in this game, one that forced him into the X-ray room. Jack Campbell offered his customary stick taps to his defensemen’s backsides. Nothing else went right in this game, one in which Jonathan Quick kept from getting out of hand early; the one-goal deficit after one period was flattering. Knowing these players, what they’ve been capable of in the past, these results serve as such a sad and shocking epilogue to an era in which such depths would’ve seemed so farfetched four years ago. 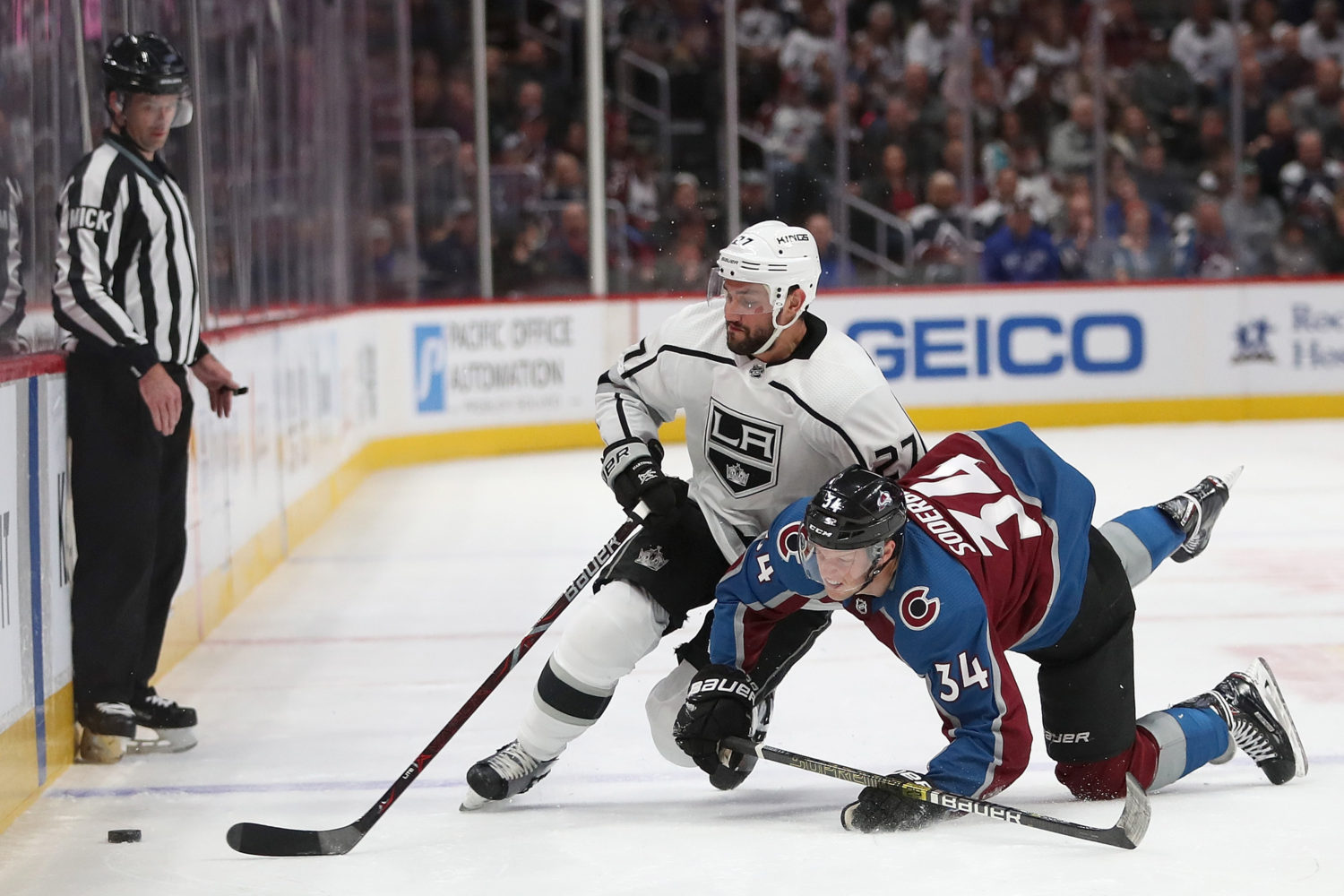 One of every seven games this season has been a loss by at least four goals. Any of the morning-after assessments of the previous six applies here, even if the names and faces change from game to game. On Saturday, the wheel of misfortune landed on Dustin Brown, whose puck over the glass with two seconds remaining in the first period afforded Gabriel Landeskog, Nathan MacKinnon, Mikko Rantanen and the sixth-ranked power play an opportunity to stretch their legs and get some good work in. From there, the Avalanche – let’s not forget there are two teams on the ice – put on a dazzling display of puck movement, player movement, speed, skill and playmaking that served as a resolute response to a disappointing road trip towards the tail end of a disappointing pre-break stretch. “It’s three playoff games,” Rantanen said of the Avalanche’s three-game home stand to the Denver Post, and all credit goes to their top line for backing it up with a dominating performance. But there still has to be more pride from this Kings team than to let a game get away in the second period to a degree that hadn’t been equaled in nearly 20 years. Sometimes games get ugly because of the emotional response, and sometimes it’s based more in tactics and the shift to push for offense. “It was definitely a little bit of both cases,” Anze Kopitar said. 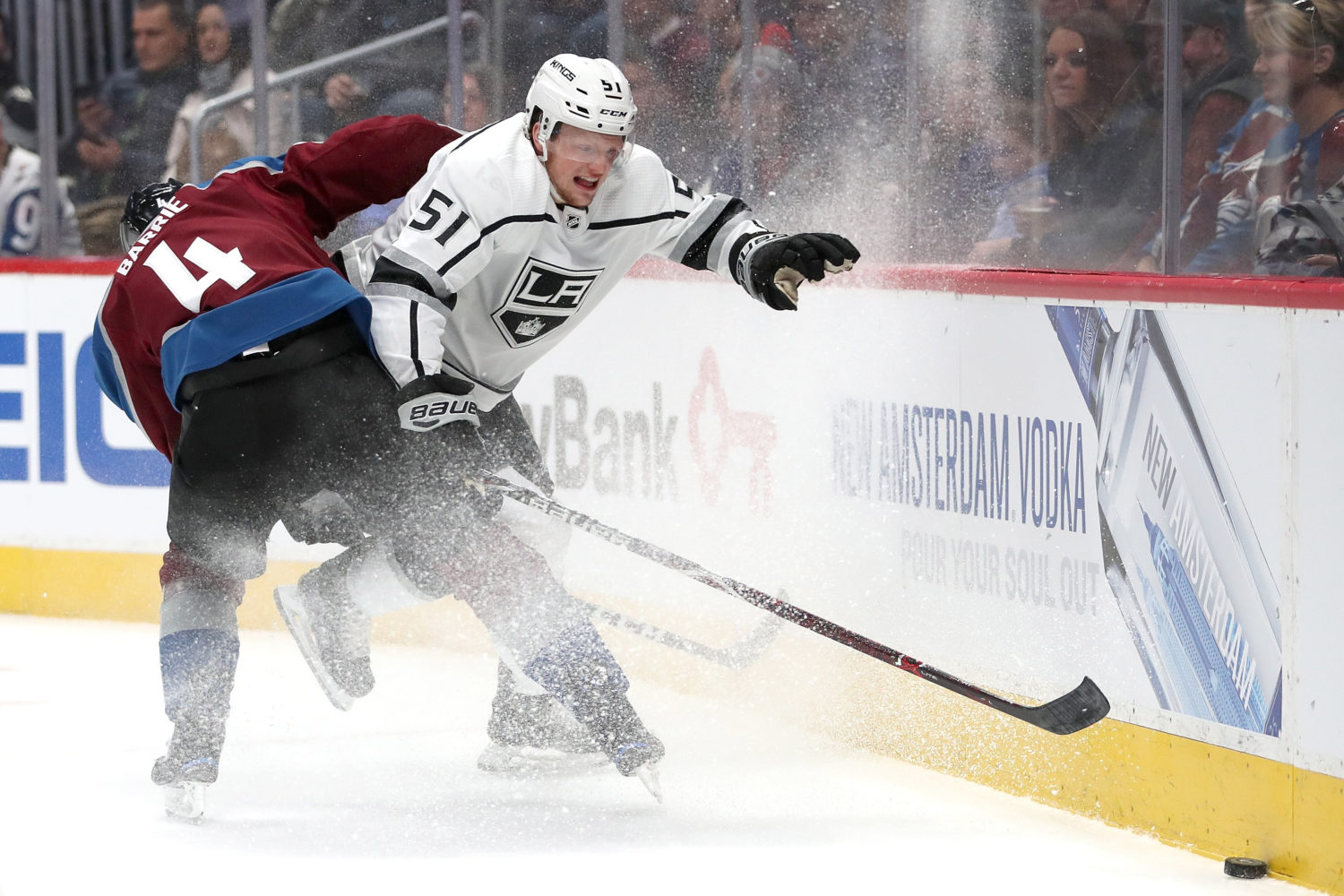