Waking up with the Kings: January 16 - LA Kings Insider

“If we want to win, we have to be passionate early,” Willie Desjardins said the morning of the LA Kings’ 3-2 shootout loss at Minnesota on Tuesday, and, well, that’s not quite how the opening frame played out. Jason Zucker and Mikko Koivu generated quality looks on the first shift, and by the time 90 seconds had elapsed, Minnesota had accounted for three scoring chances, Los Angeles three dump-ins. That’s not a farfetched, science-fiction fever dream; Minnesota is quite good in its home rink and would be looking to rebound emotionally from their 7-4 defeat in Philadelphia the night prior. They were successful in generating rush chances in the first period. The start, though, was also a point of emphasis for the Kings, and other than some bouts of energy provided by Brendan Leipsic and Alex Iafallo and activations by Oscar Fantenberg and Alec Martinez, there just wasn’t much push at all from the visitors over the first 20-to-40 minutes or so. But this game was tied after one, and then tied after two, even though the run of play tilted the ice nearly to the degree of K2, apart from some ridges and overhangs. The Wild have added some size and brawn to their bottom-six, and that heaviness was apparent in the regularity with which they were able to wedge their way alongside and in front of Jonathan Quick and behind the L.A. defense. But Quick was about as good as he has been in a game this season, and the fact that the Kings gained a point – and would have come away with two, if not for some timely Alex Stalock stops late in the game – was obviously related directly to his performance. 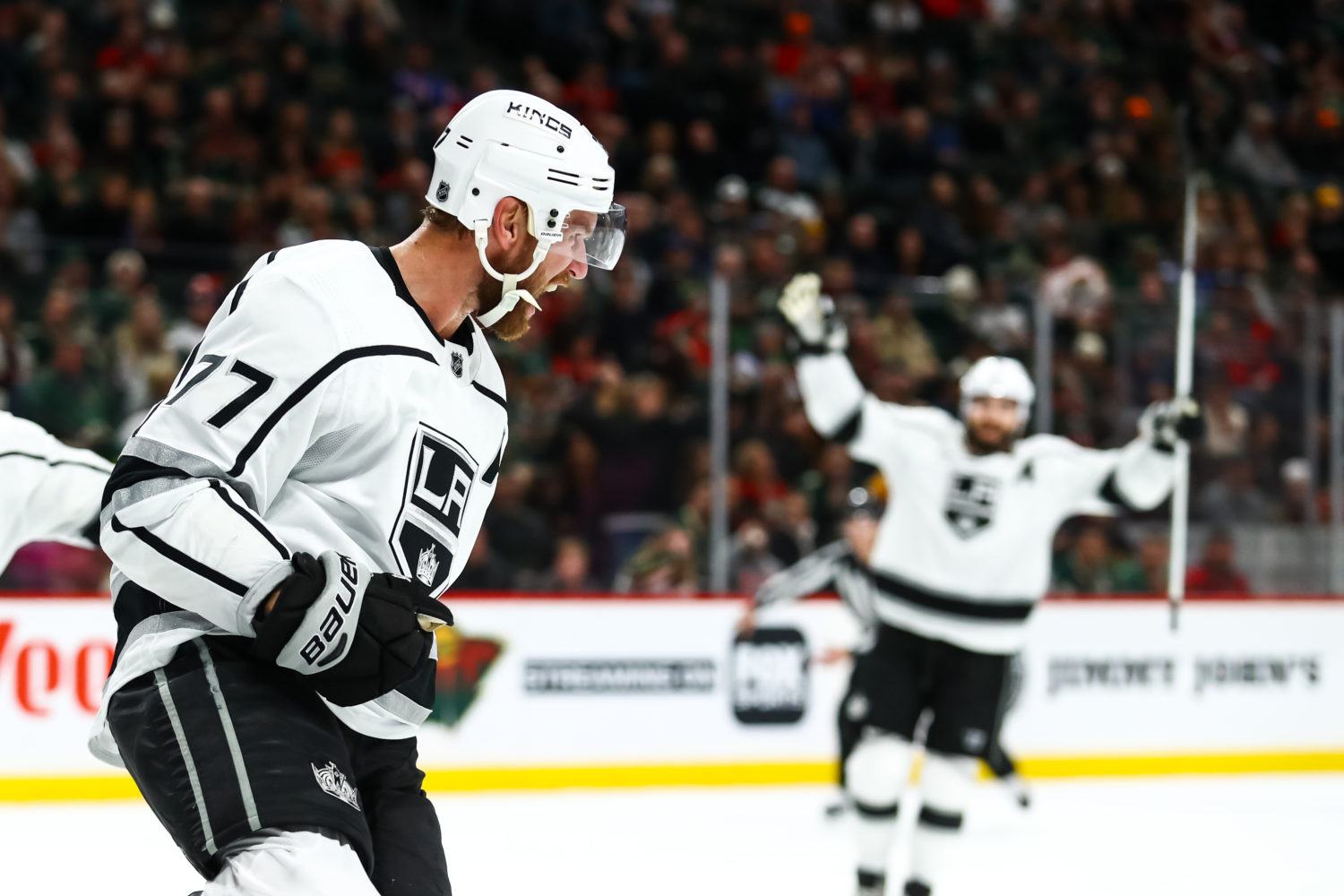 Following along the game log and Natural Stat Trick’s summary, Tyler Toffoli and Dion Phaneuf were quite high on the list of players who graded well possession-wise and were on the ice for a disproportionate amount of scoring chances for. Of course, there are the more visible moments of the game that weren’t as kind: Nino Niederreiter plucked a puck from Phaneuf’s feet and skated it towards the top of the left circle, where he nicked Anze Kopitar’s leg and beat Quick to open the scoring, while Toffoli was whistled for an offensive zone high stick for getting too aggressive on a stick lift and also missed the net by some margin while trying to pick a corner on a contested, angled break. But the two combined to be on the ice for seven high-danger scoring chances for, and one against, courtesy of Natural Stat Trick. Phaneuf skated the puck up ice prior to Ilya Kovalchuk’s goal. (This was not a high-speed rush, and Los Angeles cashed in on blown coverage that laid out a welcome mat for Dustin Brown to set up that marker.) Toffoli, just a mystery this season, generated two or three high, high-danger looks late in the game that Stalock fought off to force overtime. (He also had an assist on Kovalchuk’s goal.) Goals are the ultimate evaluating tool for Toffoli. He has seven of them in 47 games, and that’s not nearly enough. But while there are inconsistencies in his game, and though his battle and hustle has waxed and waned, there are still games such as last night’s in which he puts himself in the position to be a difference-maker – and simply has a difficult time finishing off his chances. 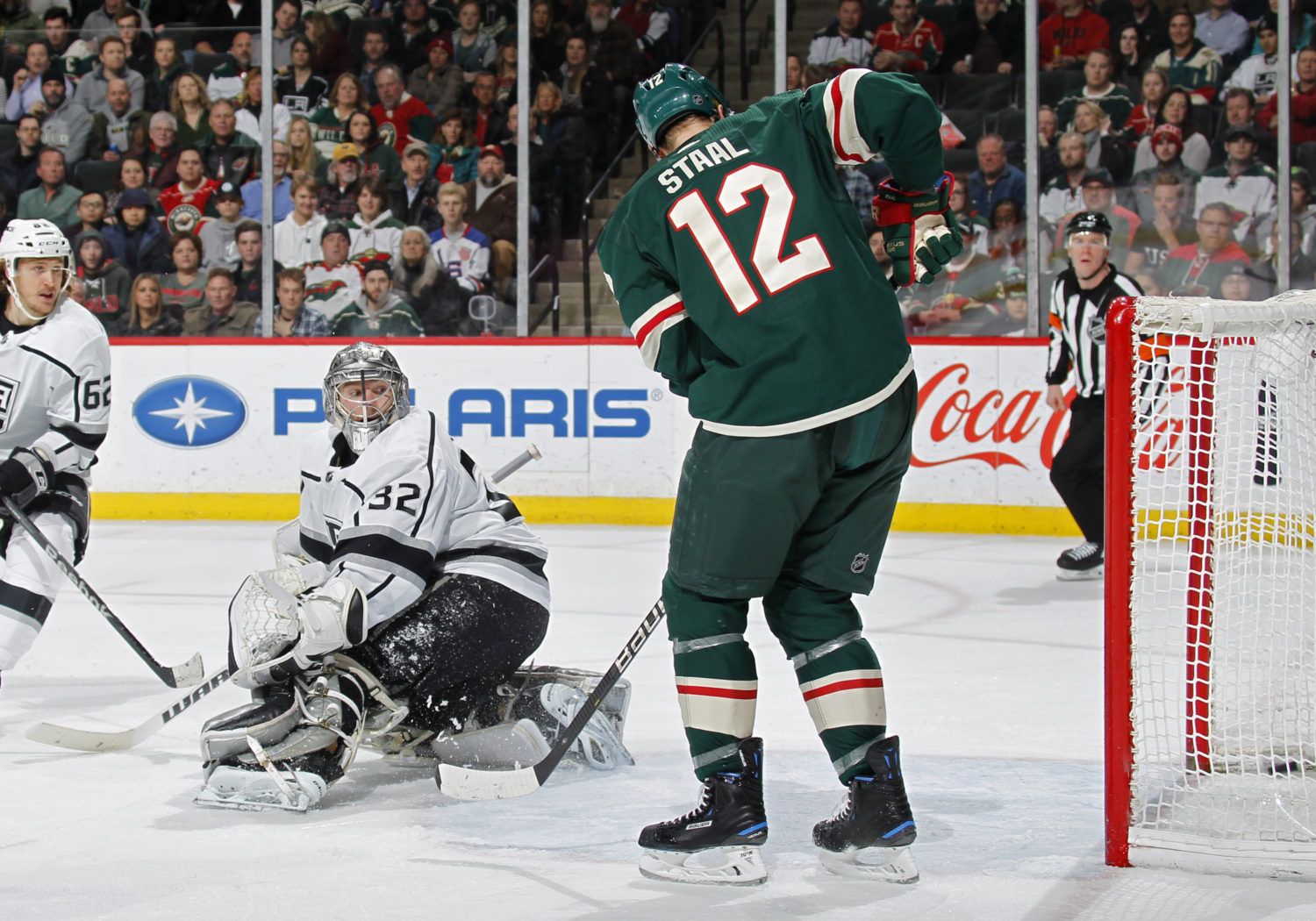 For what it’s worth, the “WHY CAN’T THE KINGS PLAY THE ENTIRE GAME THE WAY THEY PLAYED THE FINAL FIVE MINUTES?” is the new “WHY CAN’T THE WHOLE PLANE BE BUILT OUT OF THE MATERIAL BUILD BLACK BOXES ARE MADE FROM?” I suppose they could play that way, but they’d be hockey’s equivalent of the 1982 Denver Nuggets and would lose most games 11-7. This probably doesn’t need to be explained. Onward! 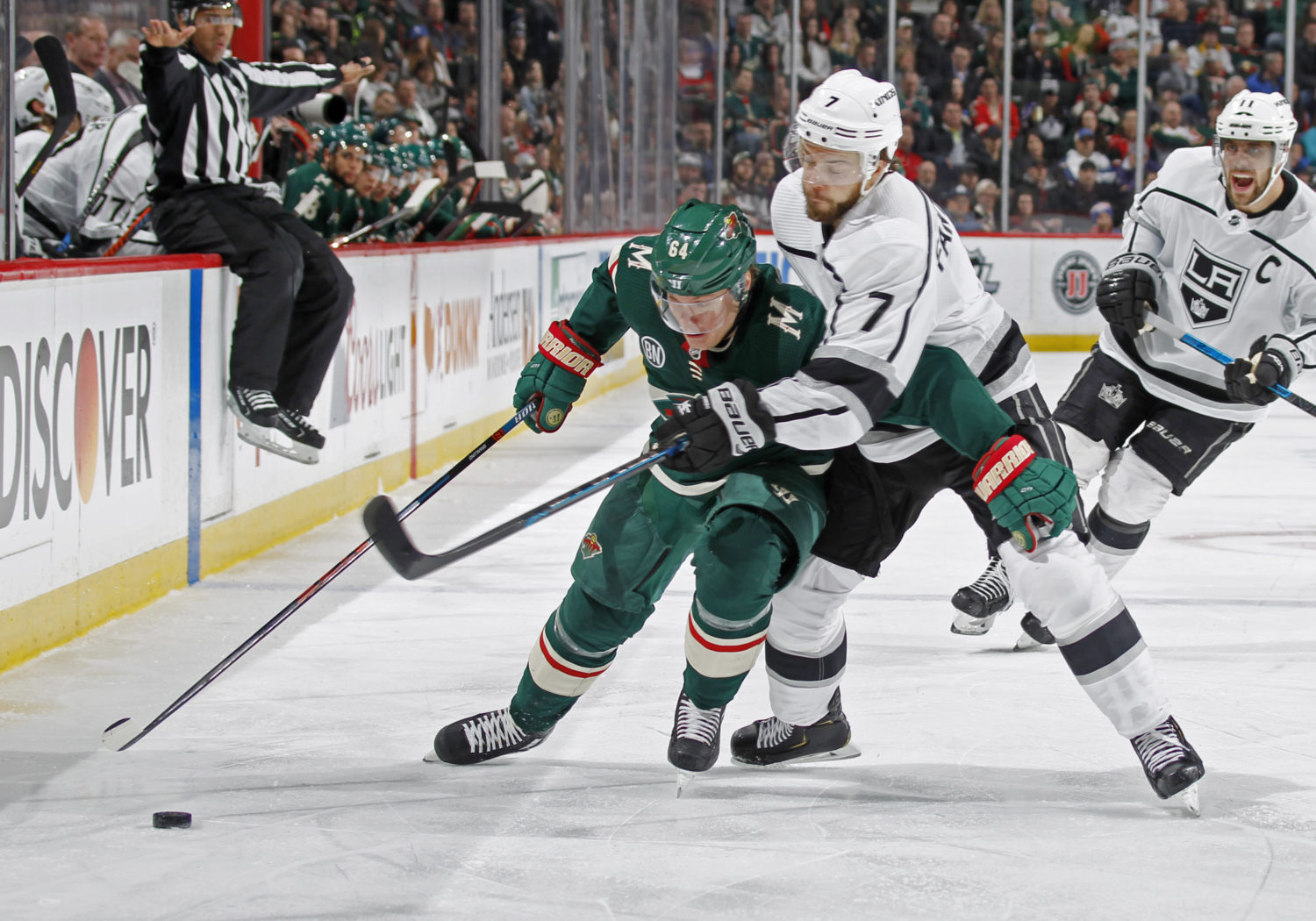