The Ontario Reign snapped a six-game losing streak with a 3-1 victory over the Western Conference’s top team, the San Jose Barracuda. Ontario got a pair of goals from forward Matt Moulson, as well as 37 saves from goaltender Cal Petersen, to win for the first time in 2019.

Forward Brett Sutter found the back of the net with 1:38 left in regulation as Ontario won for the first time since December 22, the first time in regulation since November 29 and the first time this season against San Jose. The Reign victory comes off the heels of a pair of tight losses against the Barracuda last Saturday and Wednesday.

The end of the skid felt like it had been coming for a few games now – The Reign were strong in both of the aforementioned losses against San Jose but fell short offensively with just one goal in each contest. The Reign broke through tonight, limiting their opponent to just one goal, while breaking a late tie with a goal of their own.

After a scoreless first period, Ontario opened the scoring with a power-play tally as Moulson took a cross-ice feed from defenseman Matt Roy and beat San Jose netminder Josef Korenar from the left-circle for his team-leading tenth tally of the season. Roy and defenseman Kale Clague collected the assists on the play.

San Jose knotted the game at one with a power-play goal of its own with 5:06 left in the middle stanza, coming from forward Rourke Chartier. Chartier walked in towards Petersen, moving through the right circle, before beating the Ontario netminder top shelf from the bottom of the circle for his third AHL goal of the season.

After much of the third period had passed by, Ontario captain Brett Sutter picked off a pass from Korenar behind his own net, went for the wraparound and whacked the puck home on the second effort for his second goal in as many games, his ninth tally of the season.

Moulson went on to ice the game less than 30 seconds later with an empty-net goal to complete a multi-goal effort.

Petersen was terrific once again, stopping 37-of-38 in the victory. The Notre Dame product now sports a .937 save percentage in his four appearances since returning from Los Angeles in late-December.

Ontario travels to Stockton this evening and will conclude its Northern California swing with a 6 PM faceoff against the Heat tomorrow evening at Stockton Arena.

Mike Stothers on how it feels to get back in the win column
Feels great and I couldn’t be happier for the guys. It’s been a while since we experienced a win but the guys have remained positive.

On his veterans, Sutter and Moulson, contributing big goals to snap the losing streak
That’s what good vets do. They lead their team and make big plays when needed most. We are fortunate to have two of the best in the game of hockey. It’s easy to lead when times are good. Sutts and Moullie are great examples for our younger players because of their professionalism and the way they prepare. Practice or games, they stick to the details and never take shortcuts. They are very accommodating and helpful with the development of the young guys. They help push us all to be better. You won’t find two better people.

On Cal Petersen’s play and his importance to the Reign
Cal always give us a chance to win. His confidence and composure has a calming affect on his teammates. The guys love playing in front of him. 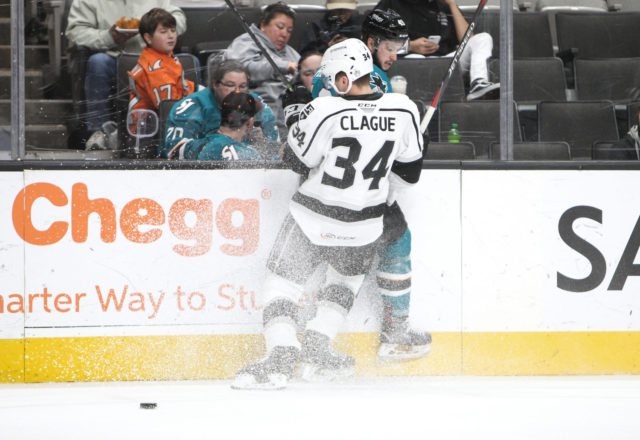 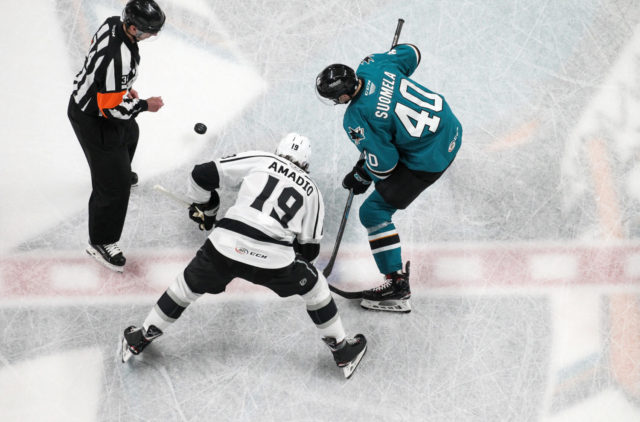 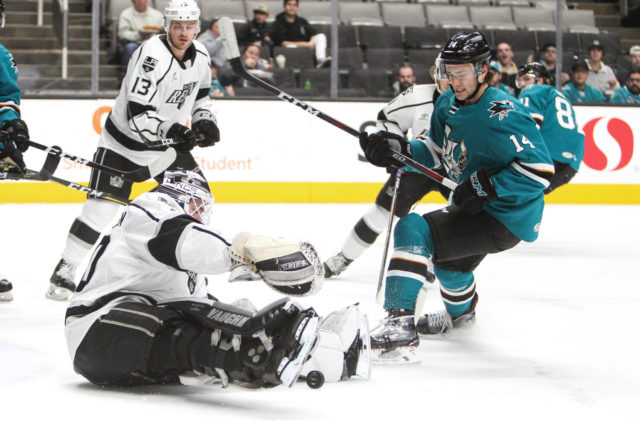 1/14 Preview – Excited to be back, Doughty – Maatta pairing and LAK debuts