The LA Kings assigned 23-year-old forward Nikita Scherbak to Ontario after he cleared waivers, the Kings confirmed Monday. Scherbak, who has one goal in eight games with Los Angeles, had been placed on waivers Sunday morning. “With Scherbak being a young guy, especially when you see how bad he wants it, it’s hard,” Willie Desjardins said Sunday. “But the only way he’ll get to where he wants to go is by getting down and playing games. Like he can’t get there up here because he doesn’t get what he needs. It may be hard, but it’s the best thing for him.”

Though he was a minus-four in eight games, Scherbak actually boasted some solid possession rates in a small sample size in which he was given fairly cushy zone starts. But he was also caught in a familiar Catch-22 in which a young player wasn’t quite performing well enough to earn additional ice time and thus wasn’t used enough to be able to construct a real niche with the team. He’ll continue to build his game working with Mike Stothers, David Bell, Jaroslav Modry and the Kings development staff and will be a restricted free agent after the season should the Kings choose to qualify him. In 145 games with AHL-St. John’s and AHL-Laval since 2015-16, Scherbak has 28 goals, 95 points and a minus-30 rating. The load-bearing portion of that weighty plus-minus came during the 2015-16 season, which he opened as a 19-year-old before turning 20 on December 30. Prior to this year’s five-game, one-goal stint in Laval, he totaled seven goals and 30 points in 26 games with the Rocket in 2017-18.

Some LTIR news, via CapFriendly:

After clearing waivers at noon today, #LAKings forward Nikita Scherbak has been assigned to the Ontario Reign of the AHL.

With Scherbak's assignment, the club has now shed enough cap space to be able to exit LTIR once Trevor Lewis is ready to return.https://t.co/x9vsKlYzVY https://t.co/XeOmvPNxeI

Not at all related to Scherbak: via the wonderful Gregg Drinnan, Roman Vopat, acquired from St. Louis in the Wayne Gretzky trade and a veteran of 57 LA Kings games, was dismissed by WHL-Kootenay for tweets critical of Canadian World Juniors coach Tim Hunter. (Kootenay’s head coach is also a former King, Jon Klemm, a two-time Stanley Cup winner with Colorado.)

Vopat had served as an assistant coach in the WHL since the 2014-15 season. 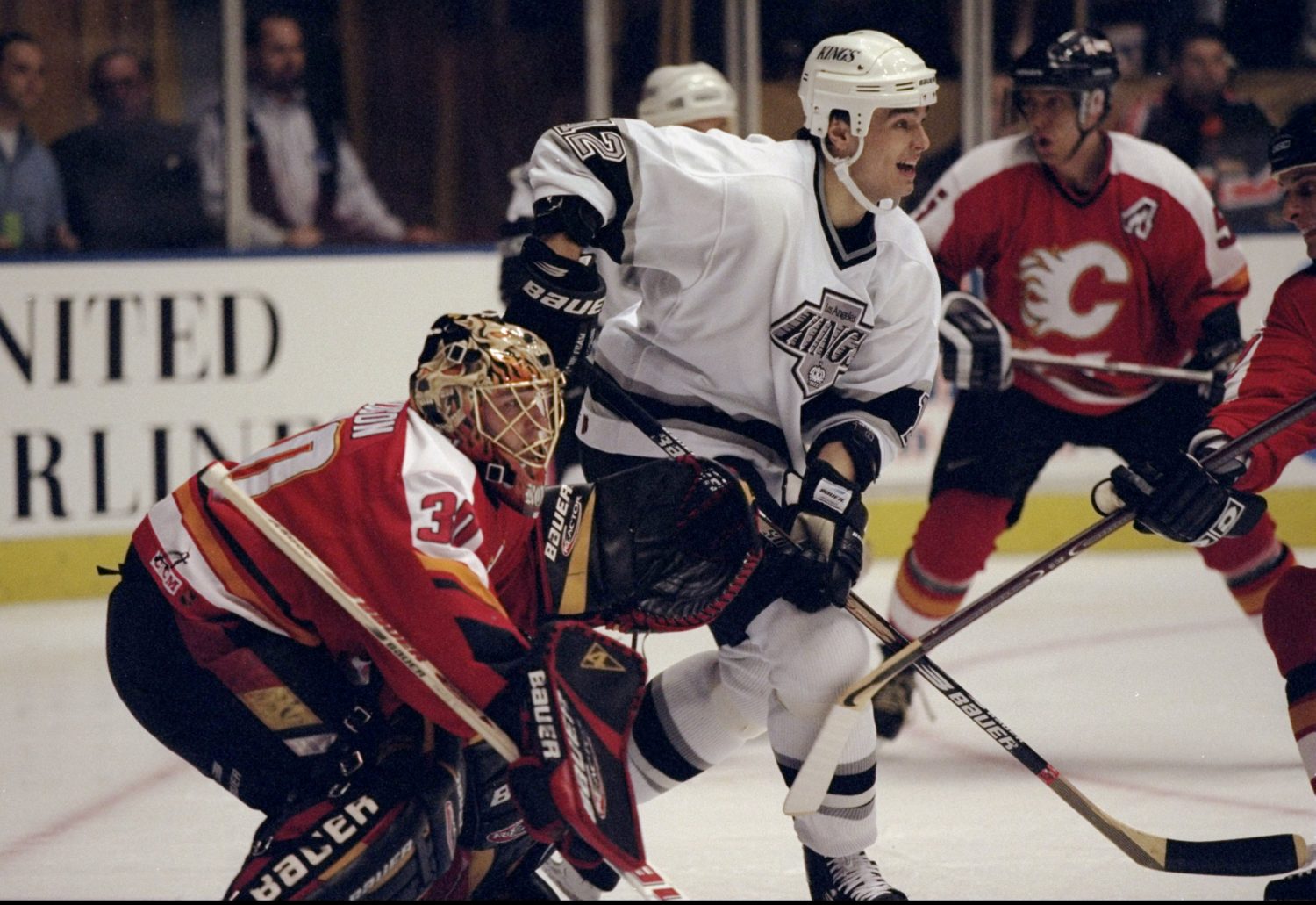