So, how did Rasmus Kupari and the Finns fare in their World Junior Championship semifinal against Switzerland?

Rasmus Kupari scores to make it 6-1, his 3rd point of the night#LAKings #GoKingsGo #WorldJuniors pic.twitter.com/hT2GXYa6Im

That was one of three points for Kupari, who finished with a goal, two assists and three shots while winning 16 of 18 faceoffs during Finland’s 6-1 romp that sets up a gold medal match against Mikey Anderson and the United States. The Americans won the teams’ prior meeting, a 4-1 Group B decision in Victoria on New Year’s Eve. Anderson’s White Team also defeated Finland during the World Junior Summer Showcase in Kamloops, B.C. in July:

The United States White Team breezed past a vastly out-Corsi’d and undermanned Finland team on Day 1 of the World Junior Summer Showcase, winning 5-2 on Monday while leading for nearly 58 minutes. 2017 fourth rounder Mikey Anderson, poised to become a two-year World Junior Championships contributor on defense, was named the player of the game after he netted the winner late in the first period when he jumped into the rush and chipped in a feed from 2018 Philadelphia first rounder Joel Farabee. This follows his solid development camp showing (on top of his NCAA championship) in which he exhibited poise in making plays, relieving his defensive partner and getting the puck up-ice. Checking around this morning, Anderson has left an impression in his ability to move the pucks out of the zone and in transition. While his goal was the reward for an overall solid performance, Anderson displayed good defensive instincts and cut down on zone time by shutting down plays quickly and moving the puck out of the zone. I’m told Rasmus Kupari was also solid for Finland in the game and narrowly missed out on several chances.

But, as we all know, undersell Finland to your own peril when a medal is on the line. Unrelated to that notion:

The Americans are vying for their fourth World Junior gold medal since 2010 and fifth in national junior team history, while the Finns are vying for their third in six years and fifth overall. The United States has recently tilted the gold medal table in a tournament that has been largely won by committee this decade. Canada, which won gold every year from 2005-09, will end the 2010’s with only two wins and hasn’t won a World Junior tournament outside North America since 2008. Say, wouldn’t it be nice to have a best-on-best men’s Olympic tournament in three years?

Today’s game between the United States and Finland takes place at 5:00 p.m. PT at Vancouver’s Rogers Arena. Russia and Switzerland duke it out for bronze in the 1:00 p.m. undercard. Both games will be broadcast on NHL Network. Yesterday, Kazakhstan completed a two-game sweep of Denmark in the best-of-three relegation round to remain in the top flight in 2020. Germany, which won Division I Group A, will replace the Danes in next year’s tournament, which will be held December 26 – January 5 in Ostrava and Třinec in the Czech Republic.

#LAKings 2018 1st round pick(20th), Rasmus Kupari with an assist in the #worldjuniors semifinals.

Rasmus Kupari with his second assist in the 1st period.

Shots of Kupari from the semifinals: 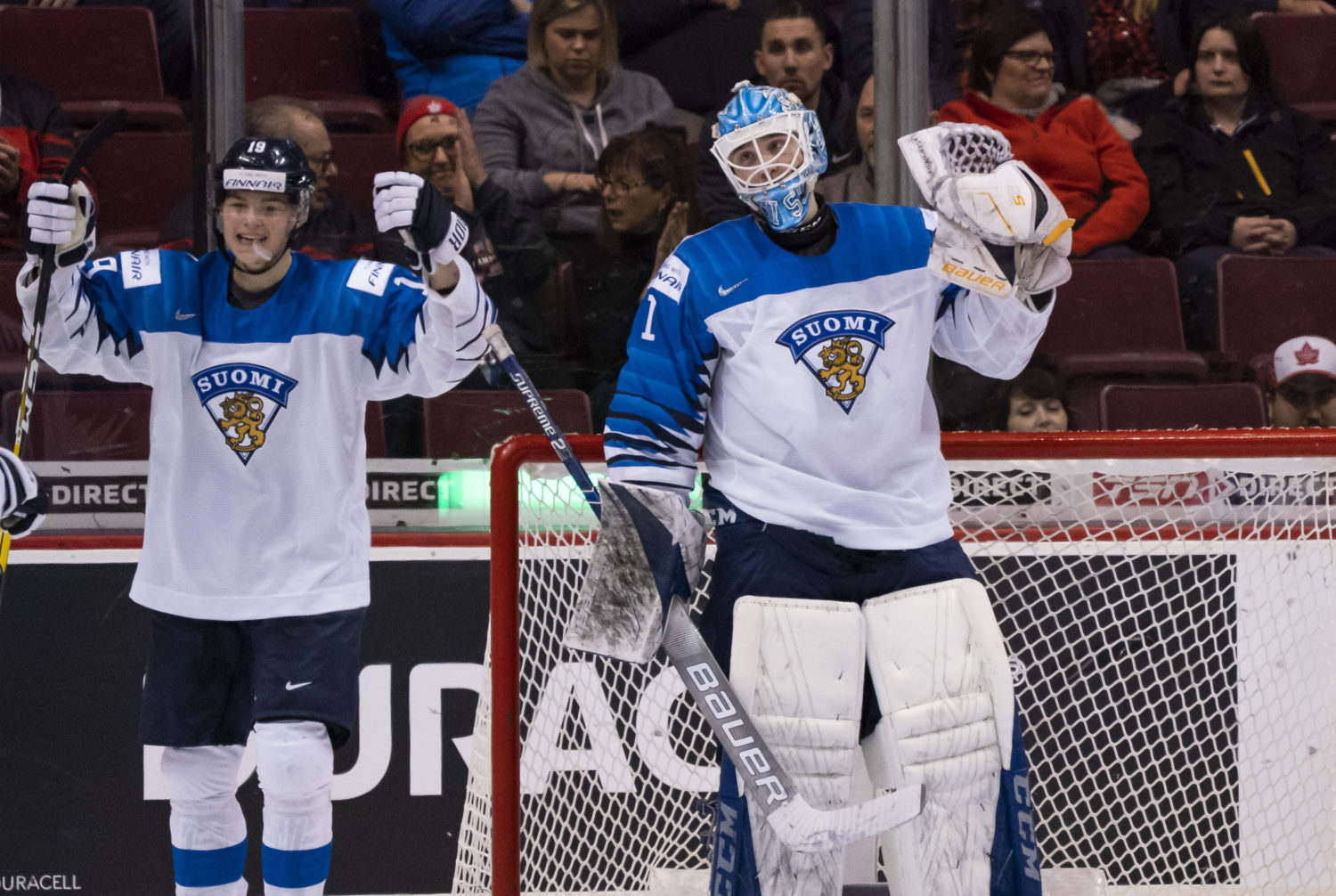 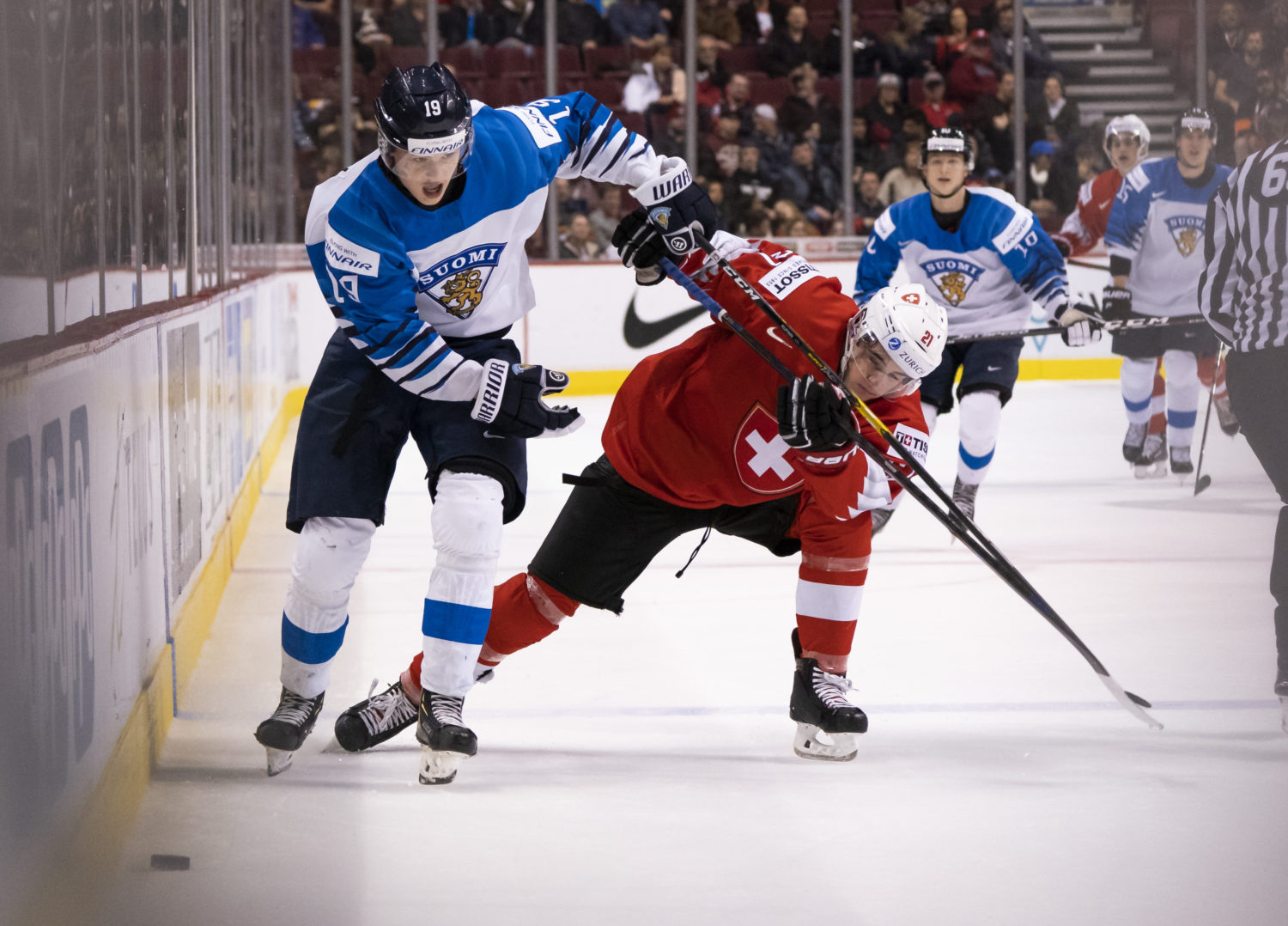 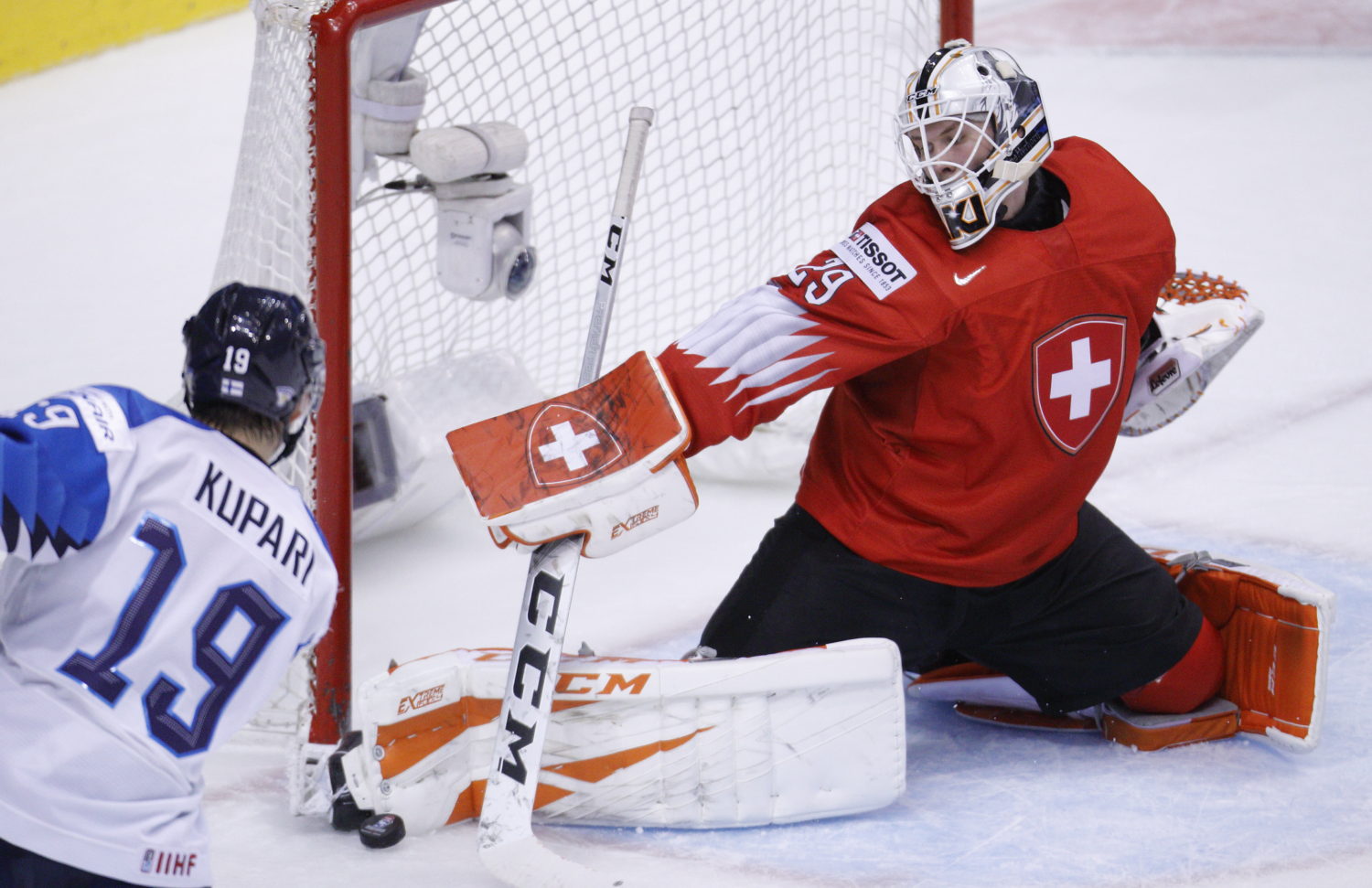 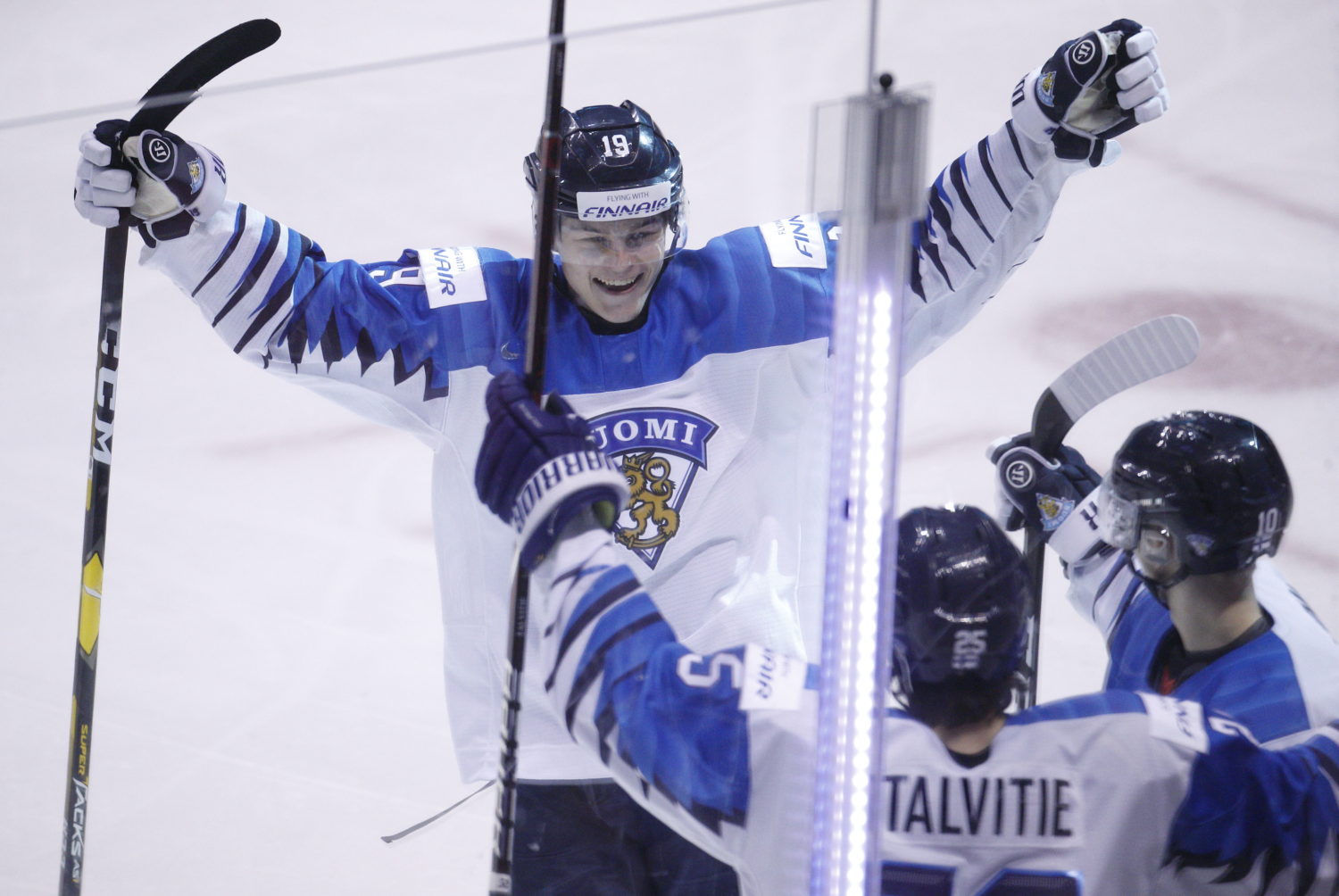